WATCH: Check out this WORLD EXCLUSIVE clip from How To Train Your Dragon: The Hidden World 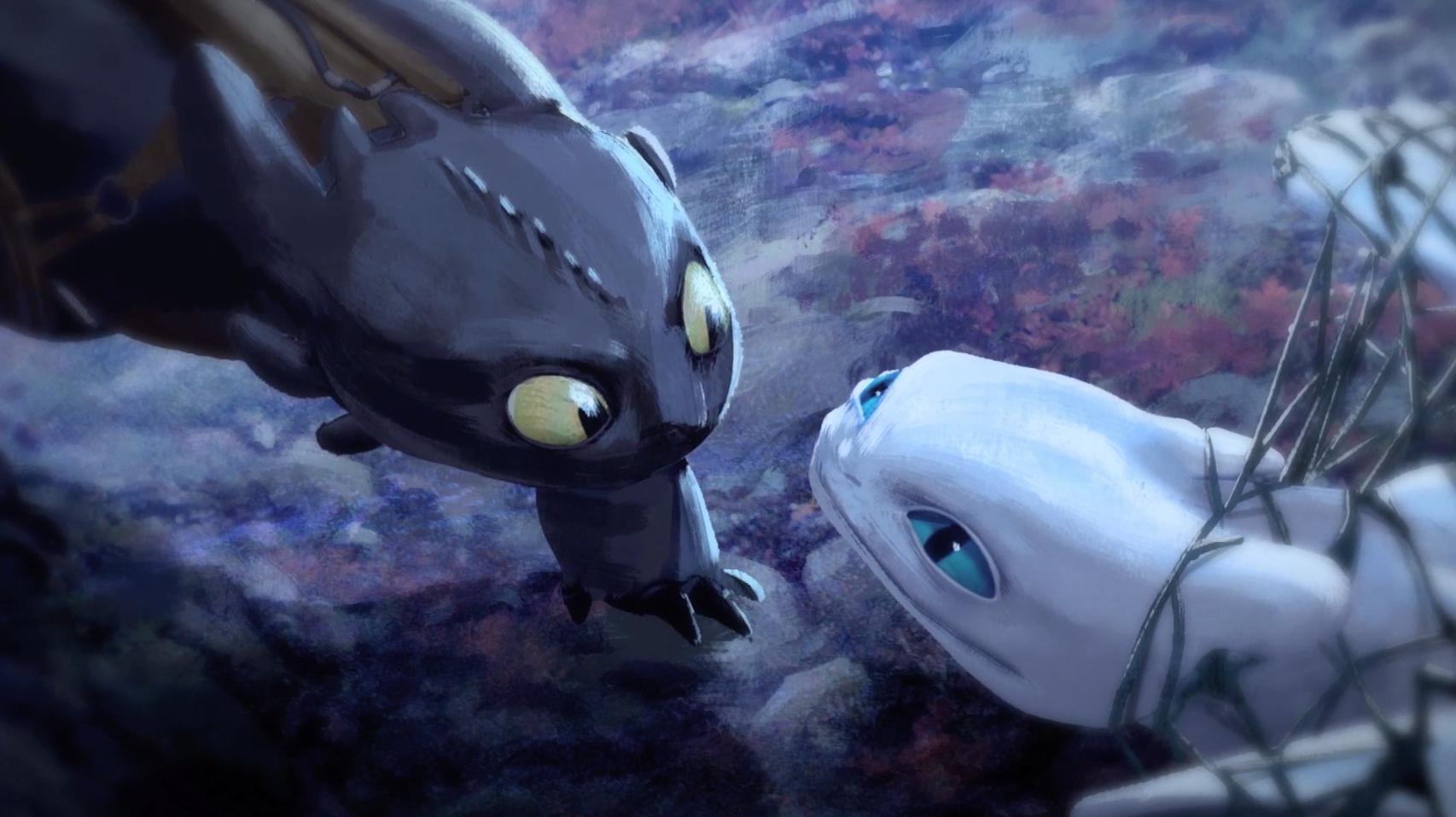 The pair discuss the emotional experience of creating a dragon film, and what it takes for a dragon to in love. Featuring some incredible concept art, this is one behind the scenes clip you don’t want to miss.

In case you’re not sure what’s happening in How To Train Your Dragon 3, here’s a quick recap,

What began as an unlikely friendship between an adolescent Viking and a fearsome Night Fury dragon has become an epic trilogy spanning their lives. In this next instalment, the heroic pair finally fulfil their destinies; Hiccup (Jay Baruchel) as the village chief and ruler of Berk alongside Astrid (America Ferrera), and Toothless as the dragon leader of his own kind.

As the Vikings and dragons of Berk face their darkest threat yet, the evil Grimmel (F. Murray Abraham), and Toothless discovers his soulmate, Light Fury – the bonds of Hiccup and Toothless’ friendship are tested like never before.

How to Train Your Dragon: The Hidden World is available now on 4K Ultra HD, Blu-ray and DVD from Universal Pictures Home Entertainment!

CUTE I SAW THIS 7 MONTHS AGO

I SAW THIS 7 MONTHS AGO

How to train your dragon is the best

light furry is so CUTE . nightlights are too