Get to know the voice of Sing 2’s Rosita, Reese Witherspoon! 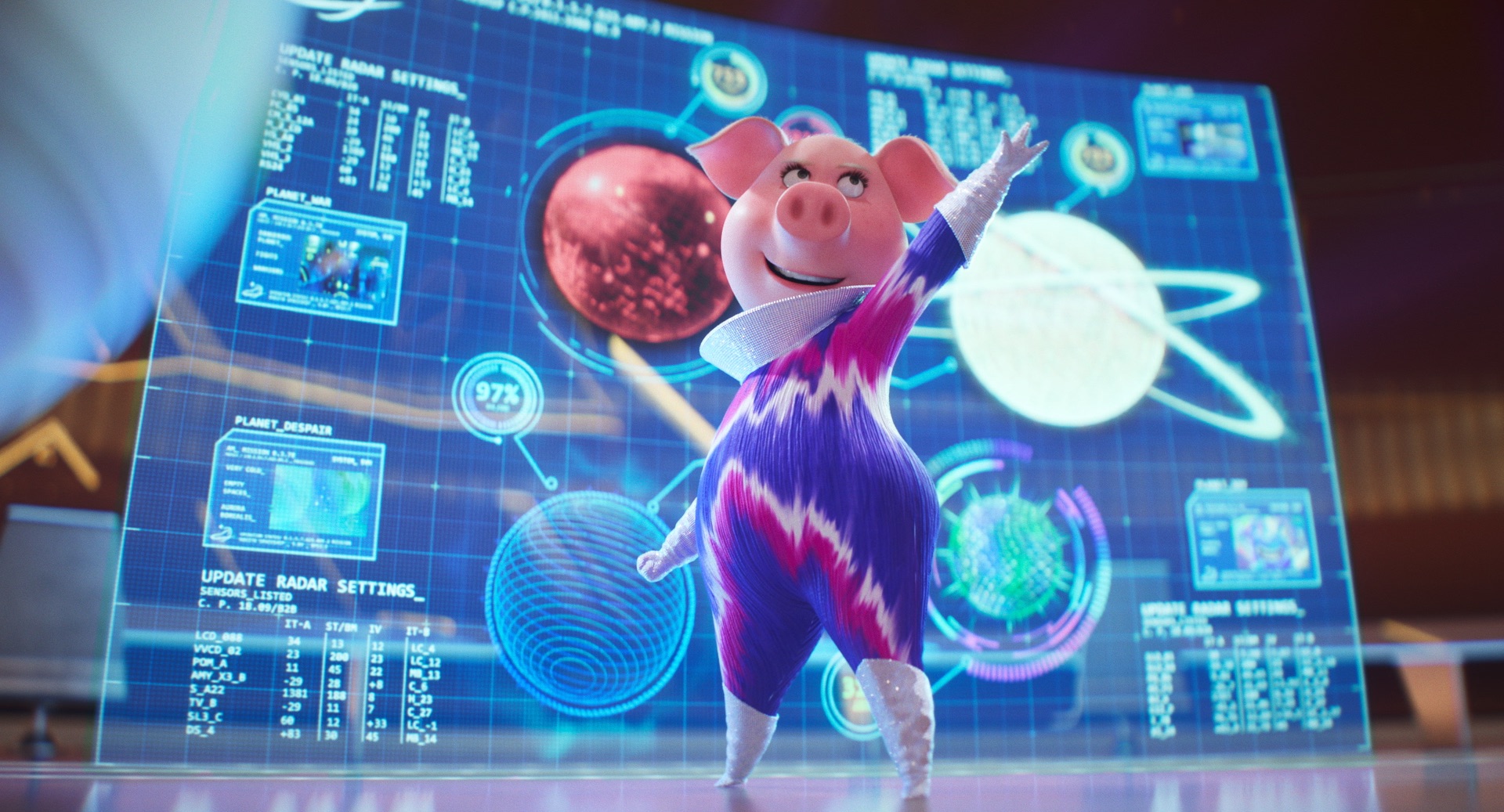 ROSITA the pig’s voice actress, Reese Witherspoon, talks about her role in the film and her character in this exclusive clip!

The movie sees the singing and dancing all-stars from SING return in the definitive feel-good event of the year. The ever-optimistic Koala, Buster Moon (Matthew McConaughey), and his cast have big dreams of staging their most dazzling show yet in the glittering entertainment capital of the world, Redshore City.

SING 2 is available to Download and Keep and on DVD and Blu-ray™ now.