Watch the trailer for The Railway Children Return! 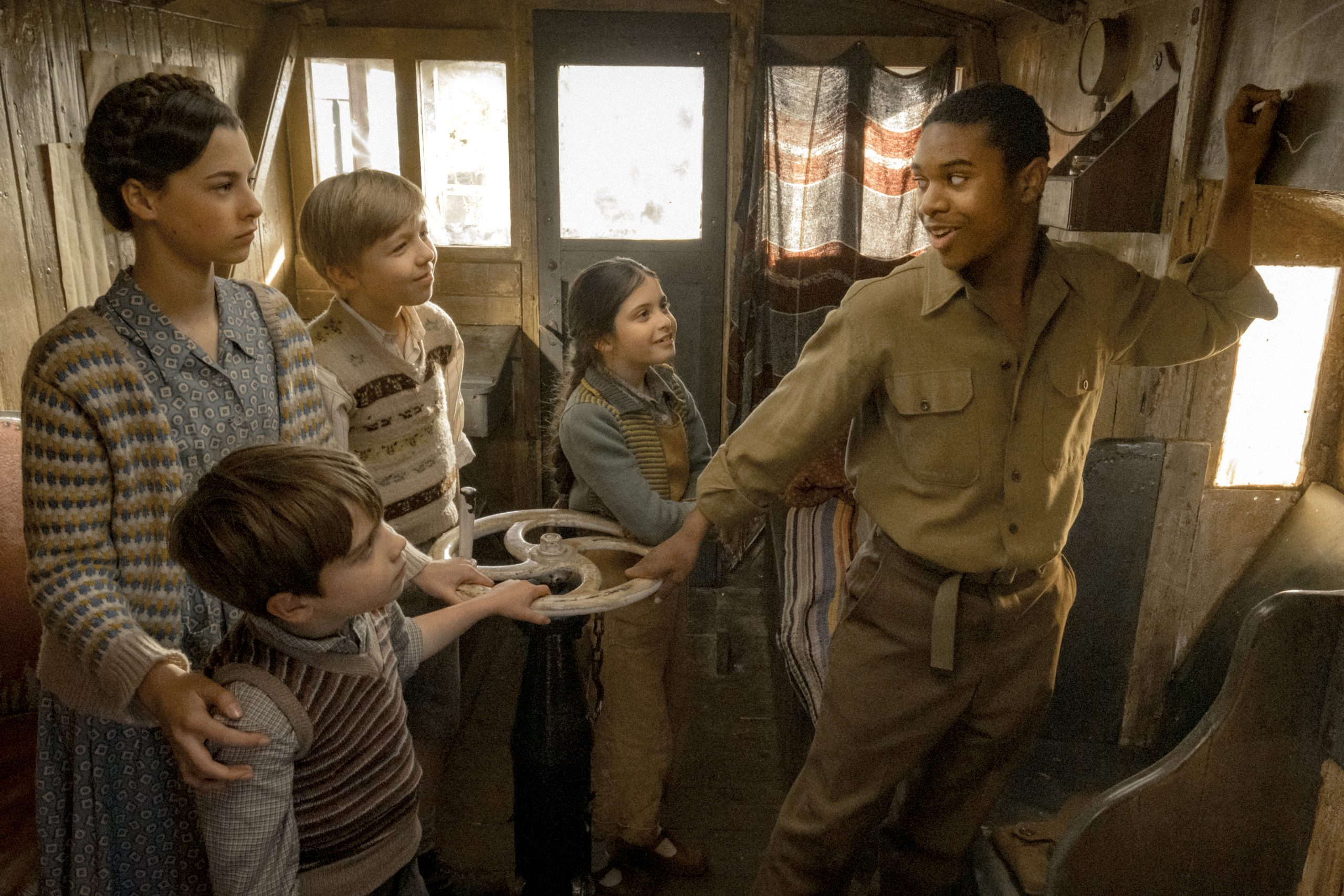 A SEQUEL to the beloved book and movie, The Railway Children Return is an exciting new adventure for the whole family, set decades after the original story.

In 1970, The Railway Children was released in British cinemas, and was loved by families across the UK.

Set in 1944, three children – Lily, Pattie and Ted – are evacuated out of the city of Salford to the beautiful village of Oakworth, found in the stunning Yorkshire countryside.

Upon arriving, the children are met by Bobbie Waterbury (played by Jenny Agutter, who starred in the original film!) and move in with her, as well as Bobbie’s daughter, Annie, and her grandson Thomas.

Everything changes when the children discover an injured American soldier called Abe, hiding out in the rail yard at Oakworth station.

Together, the children agree to help him, and find themselves caught up in an exciting mission to aid their new friend who is
a long way from home – just like them!

Check out the trailer above, and head to therailwaychildrenreturn.co.uk to book tickets!