WATCH: Check out this hilarious trailer for the new film ‘Two By Two: Overboard!’ 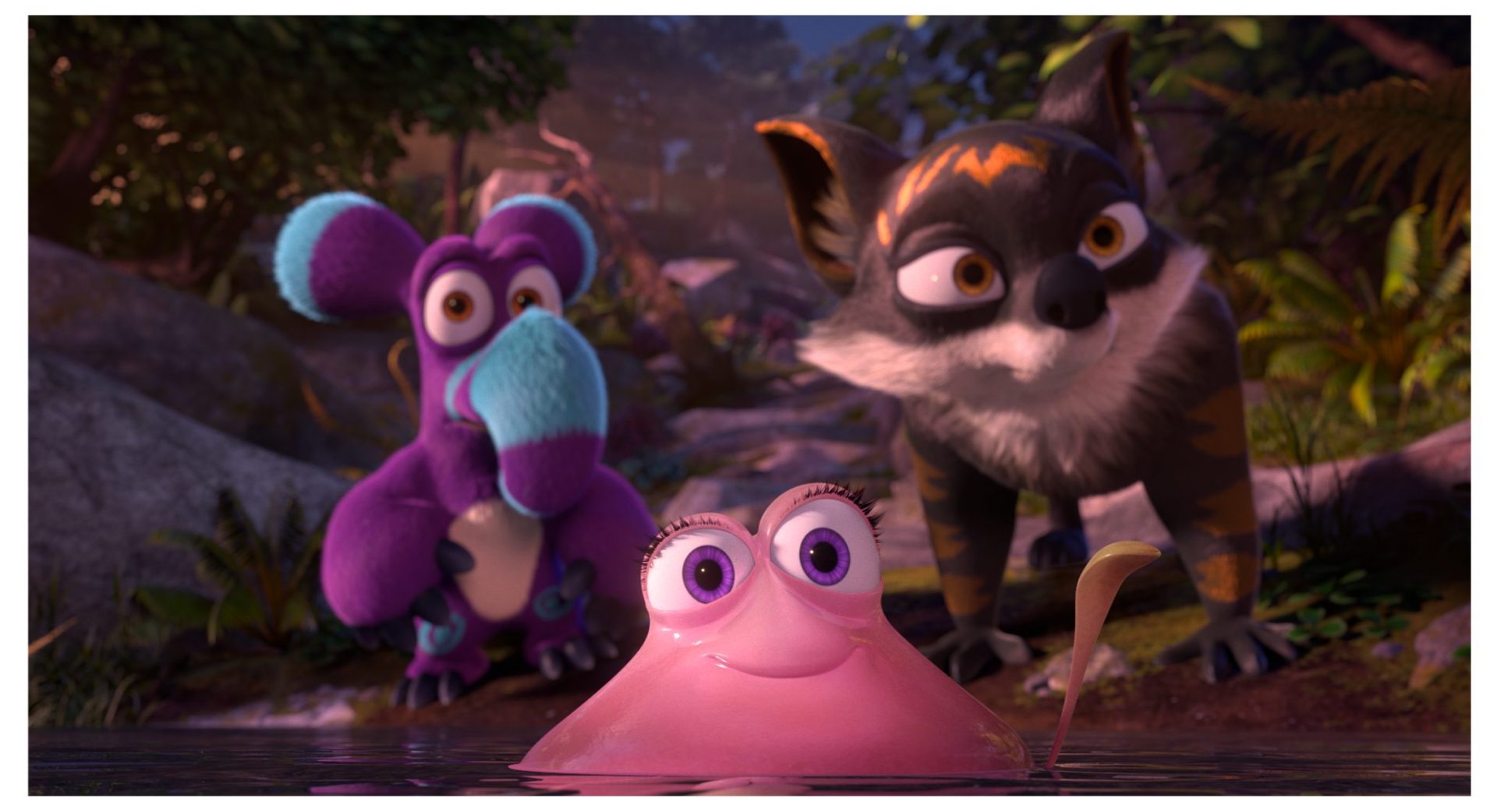 Noah’s ark drifts on the open seas, with best friends Finny and Leah on board. But, after weeks with no land in sight, food stocks are running low. The fragile peace between carnivores and herbivores could break any second.

After a series of unfortunate events, the kids find themselves inadvertently washed overboard – along with the last of the food supplies! Leah and fellow castaway, their new friend Jelly, are marooned on a remote island. While Finny wakes in a strange colony filled with oddly familiar creatures living in harmony – under the threat of a menacing volcano!

In a race against time, tide and terrifying tremors, Finny must rescue his friends, reunite with his family and save a whole colony from total destruction.

Two By Two: Overboard! will be heading to cinemas this October.