WATCH: FINALLY! Check out the trailer for Star Wars: The Last Jedi HERE! 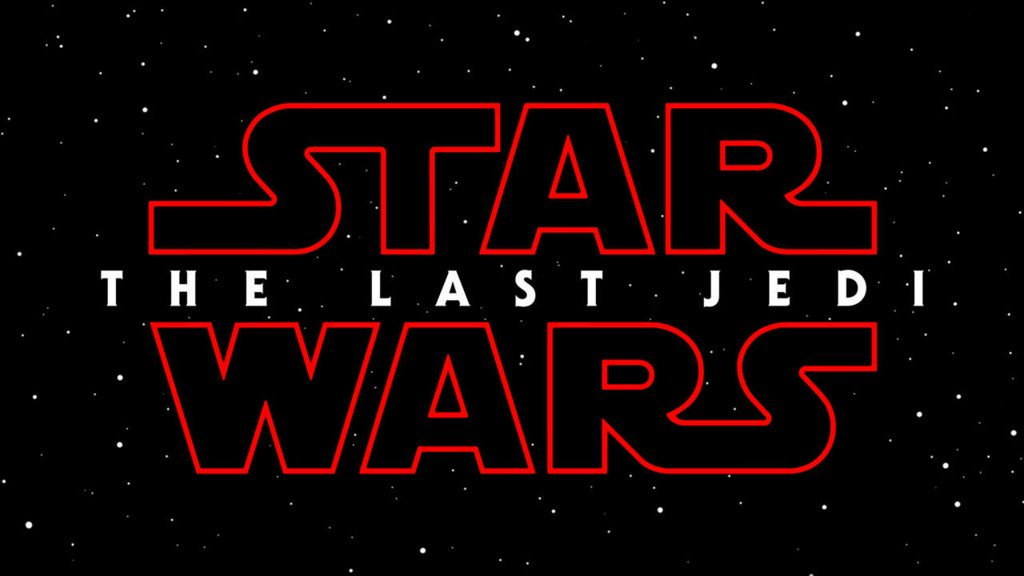 GRAB your lightsaber, the trailer for Star Wars: The Last Jedi has been released after months of anticipation.

The eighth film in the long-running series (not including spin-offs!) is directed by Rian Johnson and stars Mark Hamill, Adam Driver, Daisy Ridley, John Boyega, Oscar Isaac and the late Carrie Fisher.

It’ll follow on from last year’s The Force Awakens – the most successful film of all time in the UK.

Hours before the trailer was released, the Director tweeted: “If you want to come in clean, absolutely avoid [the trailer].”

So, you heard the man! What are you doing reading this?! Watch it now!

Catch up with the latest and greatest trailers right here!

Watch all our latest news in today’s bulletin!

Wow! I love this trailer. It clearly hints at Leia's death, though, which is a real shame. Why would they include such a huge spoiler? It's unnecessary. Still good though. I want to see it!

I can't wait for it to come out! I like the look of the space battle. Also, who is hyped for Star Wats Battlefront 2 cause i am!! :-)

I AM PUMPED !! it looks crazy !! Awesome >.even If it hints kylo being ok

I cannot wait until this movie comes out!(Rey please don't turn to the dark side pllleeeeaaassseee!)