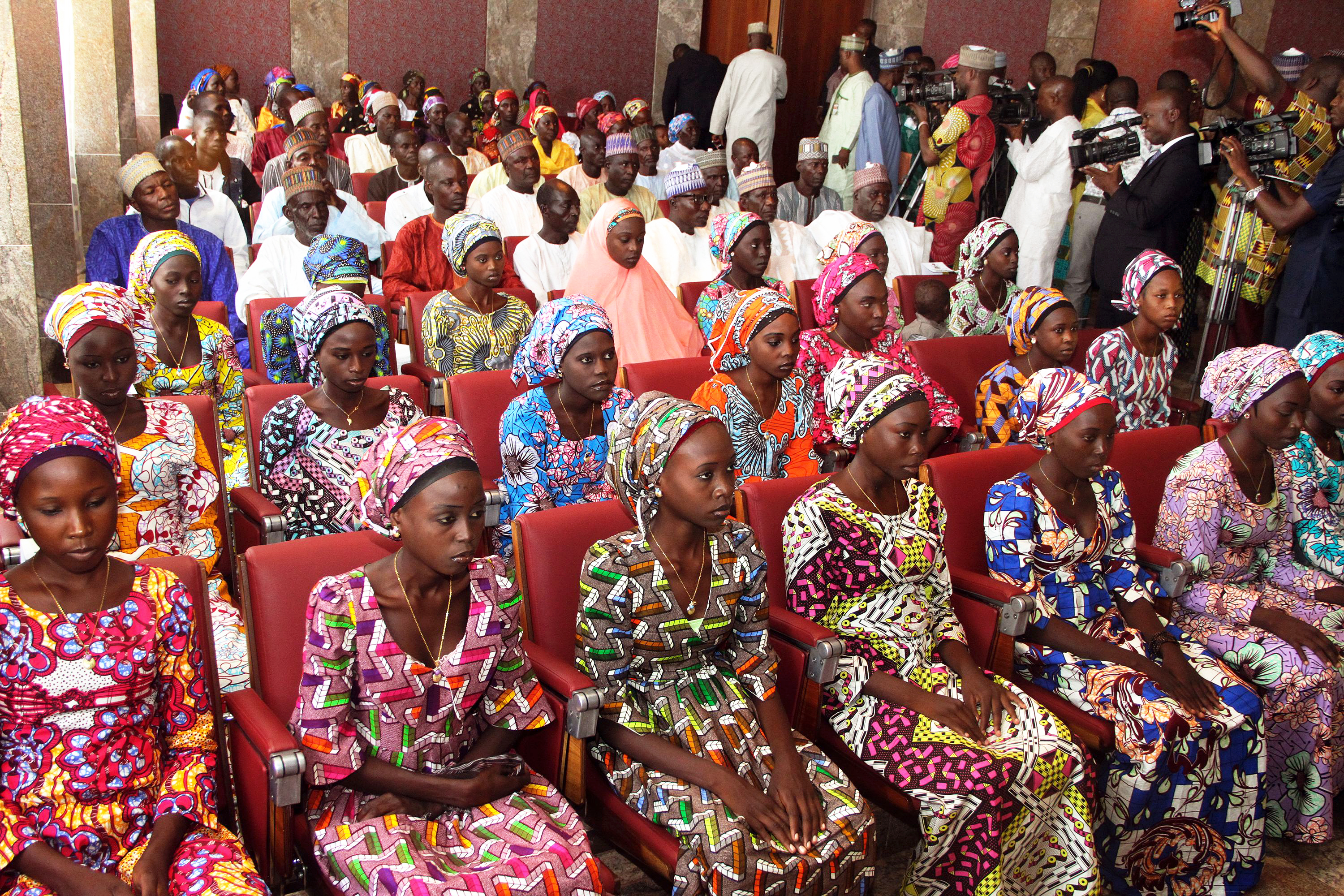 It’s been three years since an Islamist terrorist group called Boko Haram took 276 young girls from their secondary school in Nigeria. The incident caused outcry all over the globe.

Some of you may remember reading about this in First News in the past, especially around this time of year, as the event took place in April 2014.

But why is this story still in the news three years later? Sadly, it’s because the story is still ongoing; 195 of the schoolgirls are still missing.

The tragedy occurred in April 2014 in a town called Chibok in Nigeria, a country in West Africa.

While the girls were at school, a terrorist group called Boko Haram kidnapped 276 of them, forcing them into trucks and cars at gunpoint. The group then destroyed the school, setting fire to parts of it.

The girls were taken because Boko Haram don’t approve of non-Islamic eduction, and don’t think girls should be in school at all. Kidnapping the girls from their school was a statement to the world.

Over the last few years, just under 100 of these girls have either managed to escape or have been released by the group, following negotiations with the Nigerian government. 21 returned at the same time last October.

WATCH: Click here to learn how a girl name Sa’a escaped from Boko Haram the night of the kidnappings.

SOOOOOOO HORRIBLE
something has to be done
NOW!!!!!!!!

where are the politicians?
where are the people who are 'known' to make the world a better place?
just because they are fro a different country, it doesn't mean they are not wanted and no use to us in england.