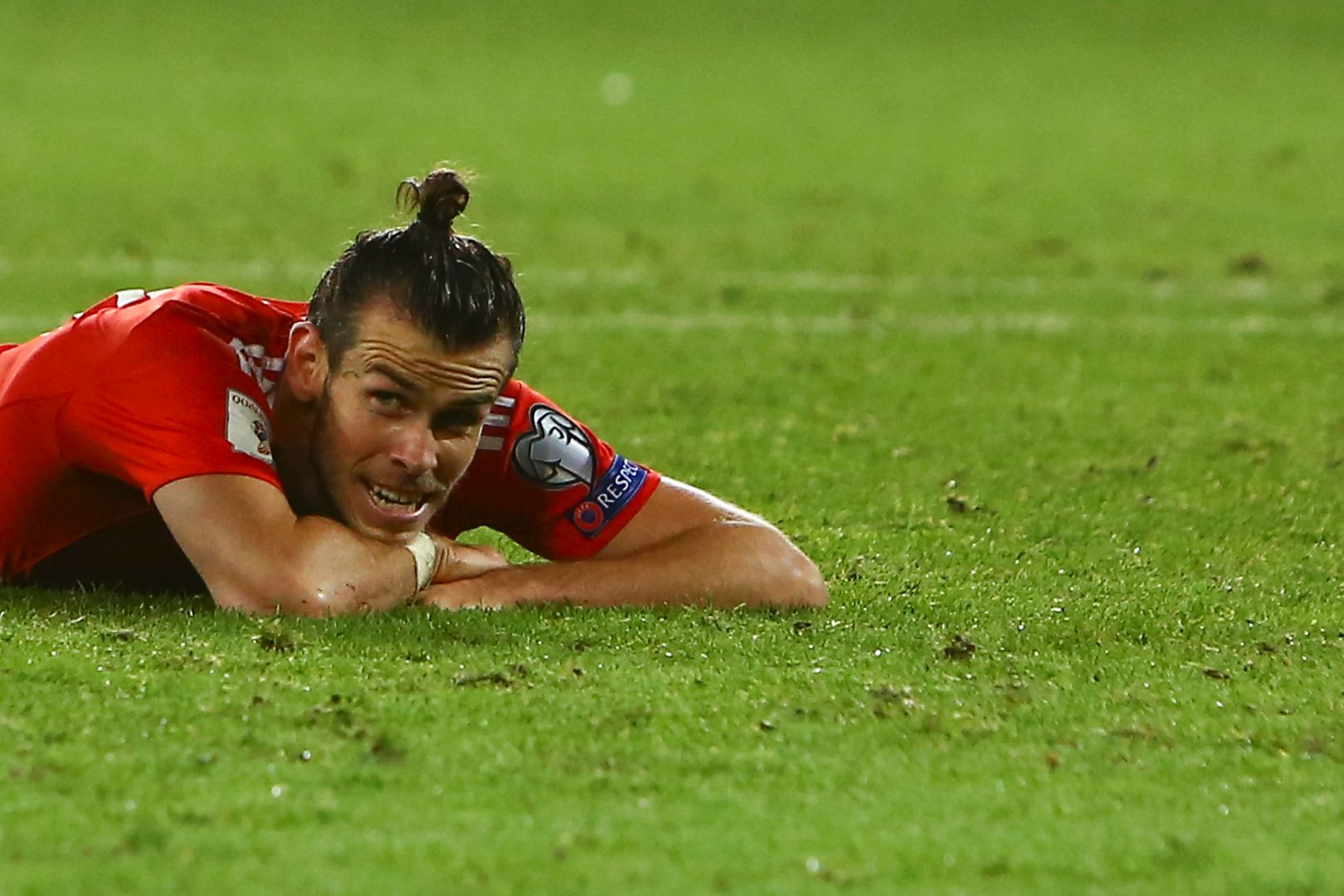 Real Madrid star Gareth Bale will miss Wales’ World Cup qualifying matches with Georgia and the Republic of Ireland, after an injury to his calf muscle.

It’s thought that Bale could be out for a month, so there’s no chance he’ll be able to play in the matches, which are due to take place tomorrow (Friday 6 October) and Monday.

Wales haven’t qualified for a World Cup since 1958, so the loss has come at an awful time for Wales. They are second in Group D, one point ahead of the Republic of Ireland, and a second-place finish could get them into a play-off spot. If Wales win both matches, it’s still possible that they could finish first and guarantee qualification, but it’s unlikely that Serbia will slip up in their final two games.

Although it’s unfair to call Wales a one-man team, they haven’t won without Bale since 2013, and his goals and assists have been vital.

British teams will be allowed to wear the poppy on their shirts in upcoming matches.

Should sports stars be allowed to protest during their national anthem?