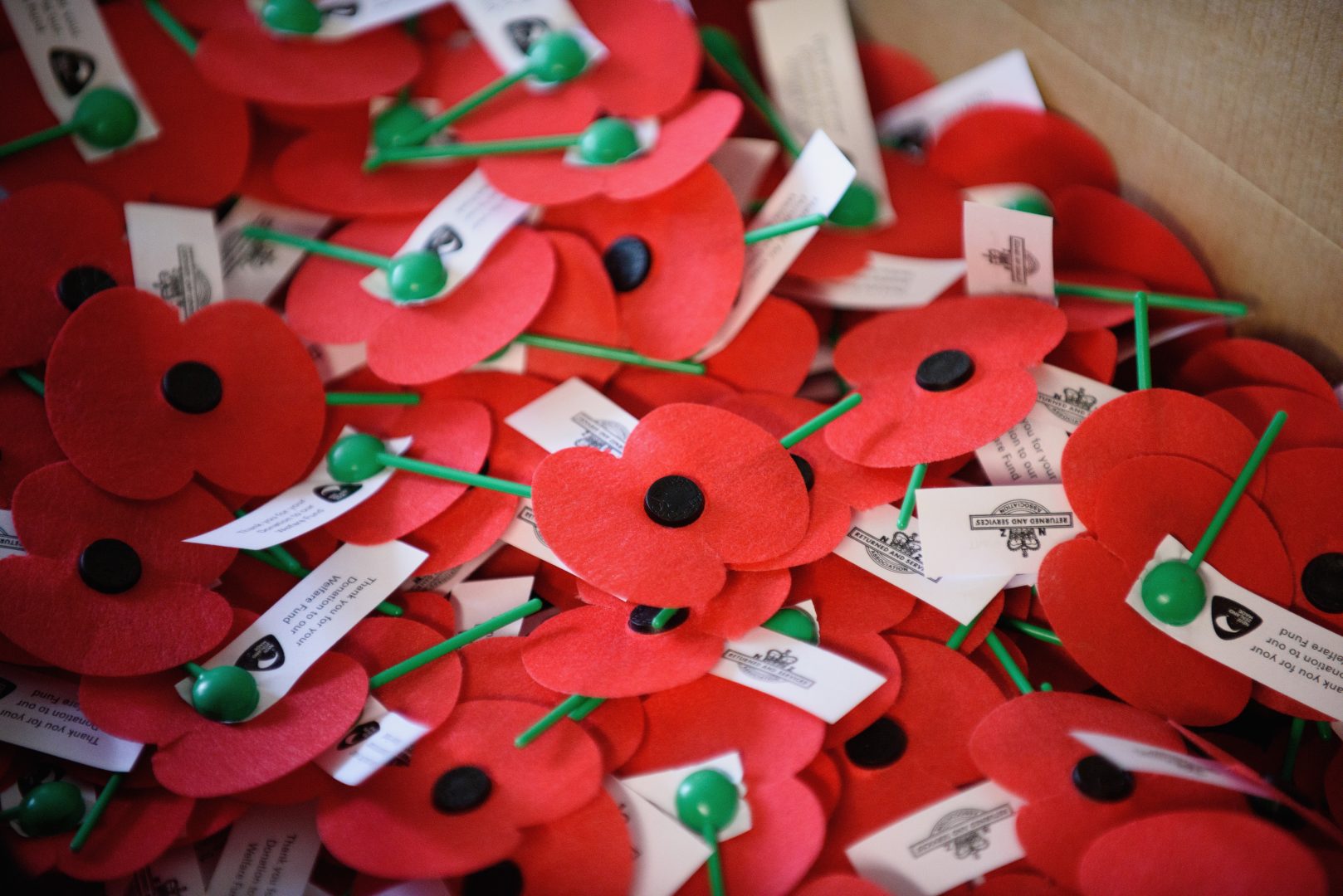 FIFA, the famous football federation, is set to lift a ban on players wearing poppy armbands during matches.

The federation fined England and Scotland for wearing the armbands on Armistice Day last year, saying that the poppy was a political symbol.

Wales and Northern Ireland were also punished for displaying the poppy in their stadiums.

Lots of people complained about the fines, arguing that the poppies were worn as a mark of respect.

FIFA has since reviewed its rules and is expected to lift the ban, as long as both teams in a football match, as well as the organisers, are comfortable with its use.

The new rule should come into effect by this November.

Why do people wear poppies?

People wear poppies to remember all those who have died at war.

Poppies were the only flowers that grew on the battlefields after World War One ended, which is why they were picked as a symbol of remembrance. They are described in a famous World War One poem called In Flanders Fields.

Every year, volunteers sell poppies in the run up to Armistice Day on 11 November to help raise money for the armed forces.

Have your say on the issues that matter most to you.

What’s in this week’s issue of the newspaper? Here’s a cheeky teaser…