Elon Musk: “Soon we will be able to fly to anywhere on Earth in under an hour” 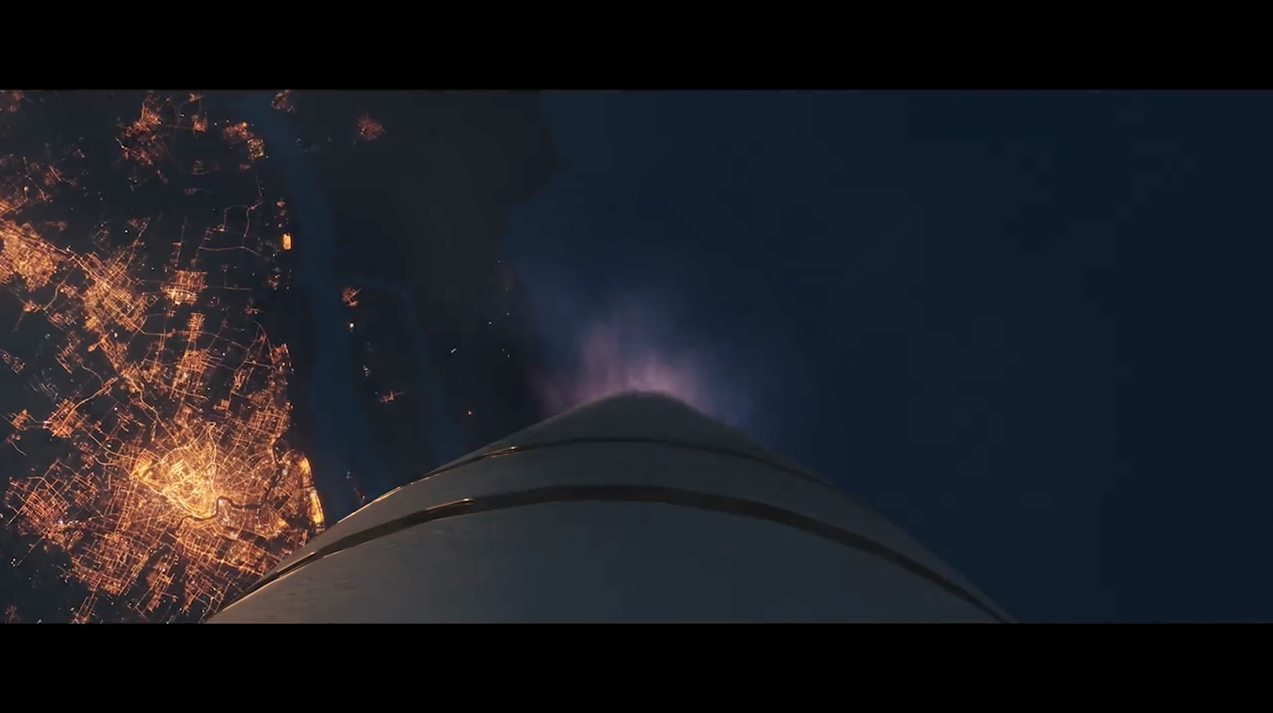 IN this week’s newspaper, you’ll read that we will soon be able to fly to anywhere on Earth in under an hour.

Well, that’s the claim of rocket and car businessman, Elon Musk. He made the promise at an international astronomical event in Australia.

Musk said he would use the same rocket technology that he is using in his plans to send people to Mars.

He showed the audience a video of passengers boarding a boat in New York City, heading out to a rocket on a launchpad in the water, then shooting off into the atmosphere before making their way back down to earth – this time in Shanghai. The entire trip would take 39 minutes, with the rocket travelling at maximum speeds of 27,000km/h, or about 18,000mph, says Musk. And the cost? Just the price of an economy seat on a normal plane.

“Most of what people consider to be long-distance trips could be completed in less than half an hour,” Musk said.

A journey from London to Dubai would take 29 minutes.

Watch our kids’ news bulletin for the latest news.

This week’s Poll of the Week: Would you travel in a flying taxi?