Christopher is one of America’s youngest anti-gun campaigners 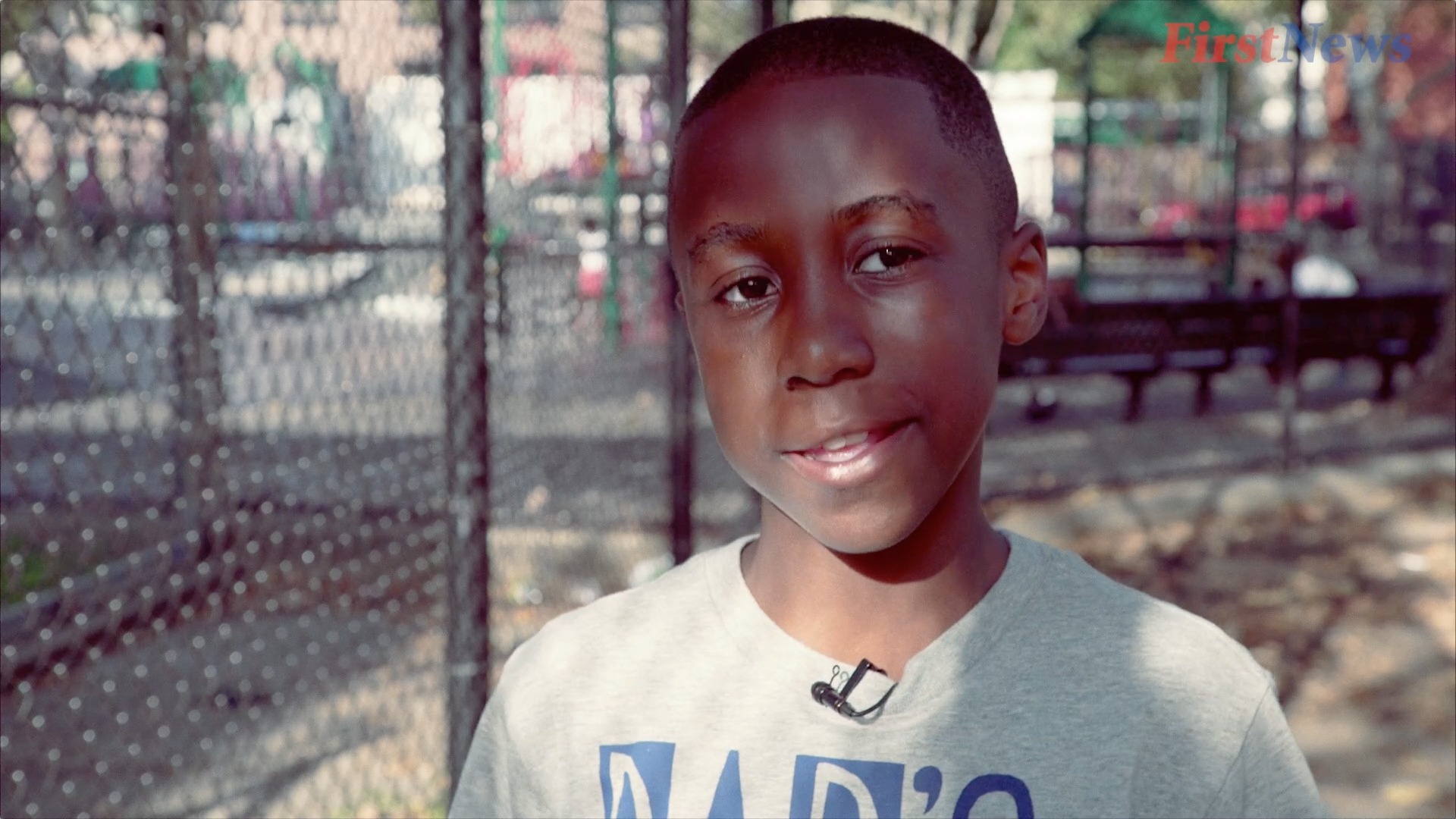 Christopher misses his brother every day. He died in a shooting. Now Christopher has turned his pain into action and campaigns against gun violence in America.

Christopher is 9 years old and he lives in Queens in New York City.  His brother was 15 when he was killed walking home from the store.    Christopher is now one of America’s youngest gun control campaigners.

As part of a national campaign Christopher and hundreds of supporters marched across Brooklyn Bridge in New York demanding more protection from gun violence.  He addressed the crowds who had gathered to protest there with him and his family.

Christopher talked about his brother’s life and called on America to help prevent further killings by taking action together:

“We can all change the future”, he said to the crowds, “and it starts right here, right now”

And more of the people who are trying to find answers here:

More in My World, United Kids Of America

That is horrible . I would be absolutely devastated .this is wrong!!!!! Somebody stop it

Go Christopher! We need to stop this gun violence. ?

Christopher is so cute -but this shows that young people like us can have a voice - I wish Brits spoke out more and had demos about stuff, we are so lazy

I love My World

? why does this happen!! Us silly British. Just because it doesn't happen in our country, doesn't mean we can't help. SO SAD!!!!!!?

WHY CAN'T THE UK HELP SOLVE THIS?
I agree @sarawalter and @sisterocks, we are being way too lazy about this! Go Christopher! I really, really, really hope that Donald Trump suddenly realizes that more guns will not stop the USA's gun problem in a million trillion years. NO TO GUNS!!!!!!!!!!!
#NoToGuns #GoChristopher #MakePeaceNotWar #WeNeedToDoSomething

I feel sorry for the bad gun violence.