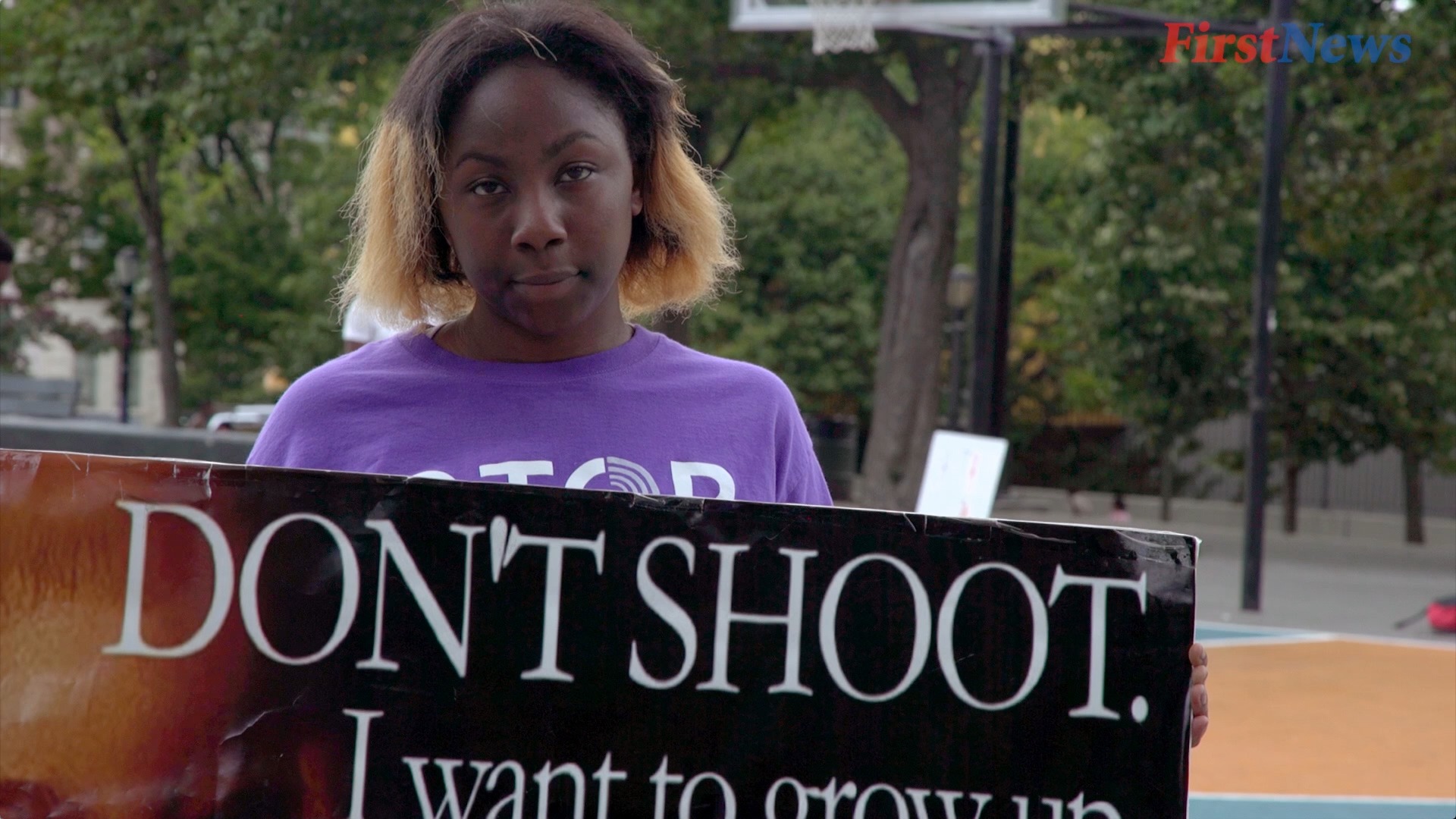 Every responsible adult in America is allowed to have a gun. It means 310 million guns are owned in the country. It can make it a violent place to live. First News Live! investigates.

In the USA, people are allowed to own guns to protect themselves from crime or to go hunting. Campaigners say it is too easy for anyone to buy a gun.  They want stricter controls on ownership.   Even with strict laws, though, the wrong people can get their hands on guns.

Gun violence is largely blamed on criminal and teen gangs.

Police are cracking down on violence, but a rising number of young people are being shot by the police.  Some of these youth were armed but most were not.  Many people think that this shows that black and hispanic bodies are “considered dispensible”.

There have been mass protests about this across America, the police are accused of being racist.

However, change will not be easy to achieve.

Meanwhile, the National Rifle Association (who want to protect the right to buy and use guns) says:

It is a pretty ridiculous law if you think about it. People should have to get licenses first.

so sad i feel scared for america

even if laws were changed would Americans really give up their guns? if we all lived with guns in the UK - who would be the first to give their gun up when no one else has? that is why Obama failed, no one wants to be without a gun because everyone else has one.

opb10, you do have to have a license; they're just far too relaxed about who gets a license. The only rule really is that someone diagnosed mad can't have one, I think. And children can't, but they still do.

It is really sad ?

i agree with sarawalter, would people give up their guns. I think that most would but the ones that dont will be the ones that are shooting people. It must stop now