WATCH: Descendants 2’s Dove Cameron and Cameron Boyce show us how to be pirates! 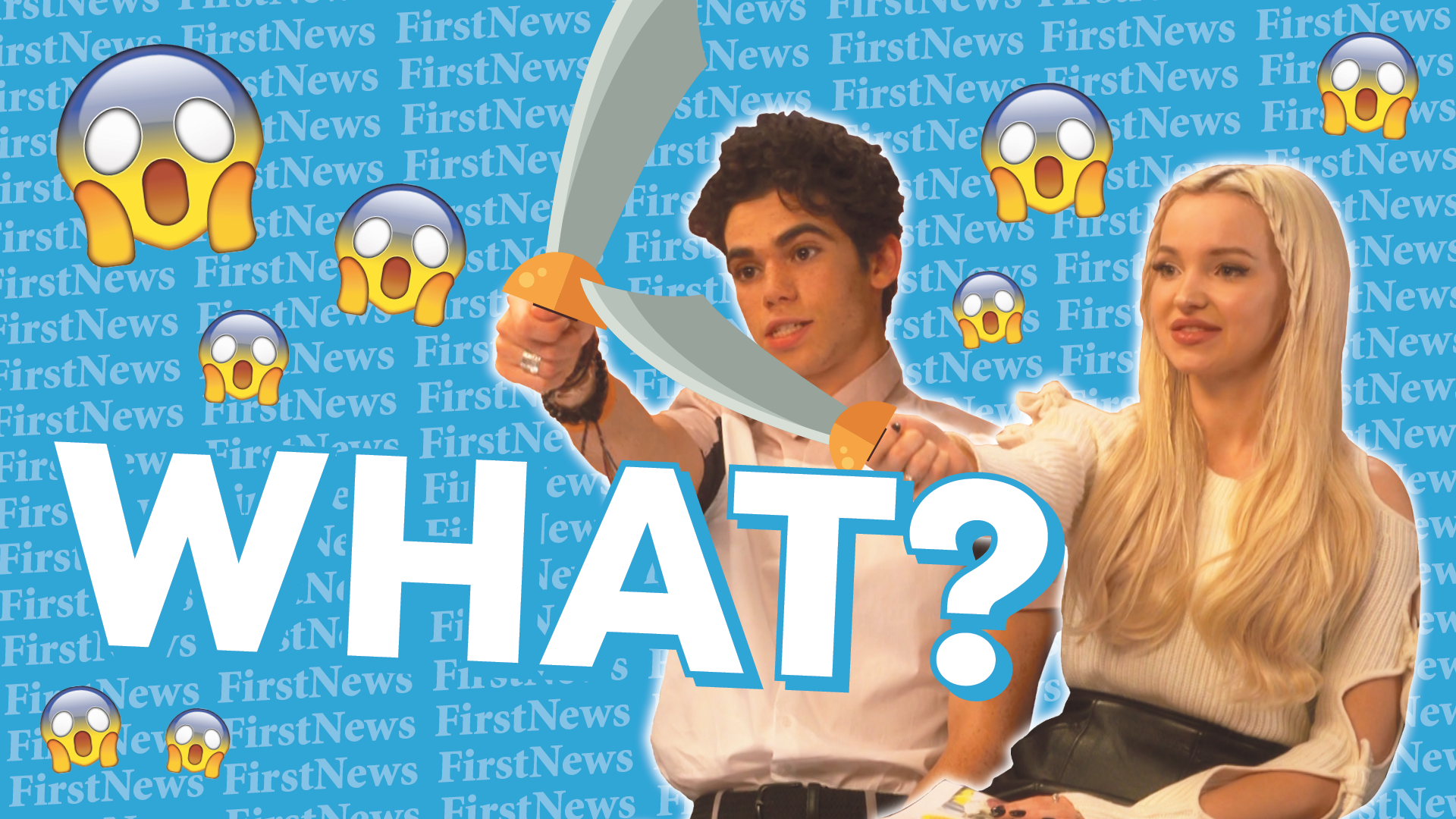 The cast had to undergo some serious sword training for the film – naturally, First News asked for a quick lesson from Dove Cameron and Cameron Boyce when we caught up with them in London recently.

We give them a solid 7/10 for their pirate skills. What do you reckon? Comment below and let us know!