The Descendants 2 trailer has landed and it’s made us feel all WICKED inside! 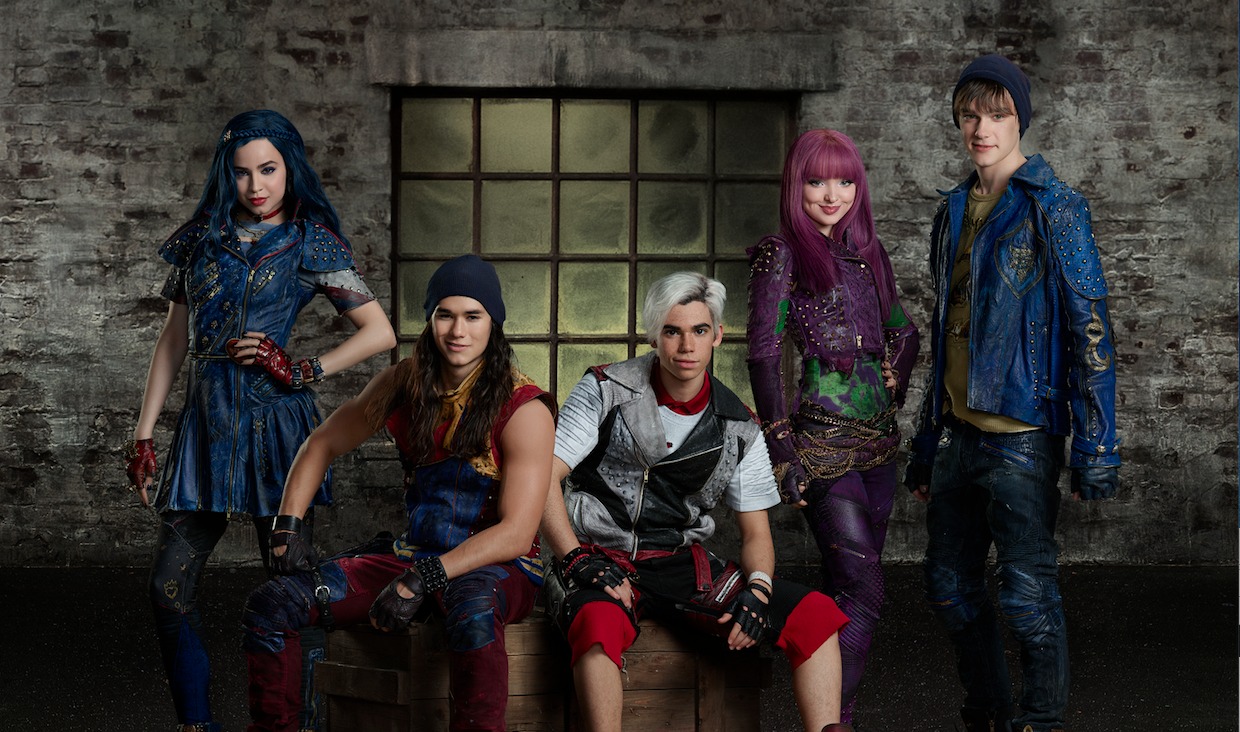 Descendants 2 is the sequel to Disney’s Descendants and will continue to tell the story of the teenage sons and daughters of Disney’s most infamous villains. Premiering in the UK this autumn on Disney Channel and DisneyLife, Descendants 2 is set to be another wicked phenomenon as the villainous kids embark on another action-adventure filled with catchy song and dance numbers.

In Descendants 2 the story deepens as Mal (Dove Cameron), Evie (Sofia Carson), Carlos (Cameron Boyce) and Jay (Booboo Stewart) try to find their place in the idyllic Auradon – the home of the heroes. But when the pressure to be royally perfect becomes too much for Mal, she returns to her rotten roots on the Isle of the Lost where her archenemy Uma (China Anne McClain), the daughter of Ursula, has taken her spot as self-proclaimed queen of the run-down town, along with her henchman Captain Hook‘s son Harry (played by The Lodge’s Thomas Doherty) and Gaston‘s son Gil (Dylan Playfair).

Check out the highly anticipated trailer above.

Descendants 2 will air in the UK in Autumn 2017 on Disney Channel.