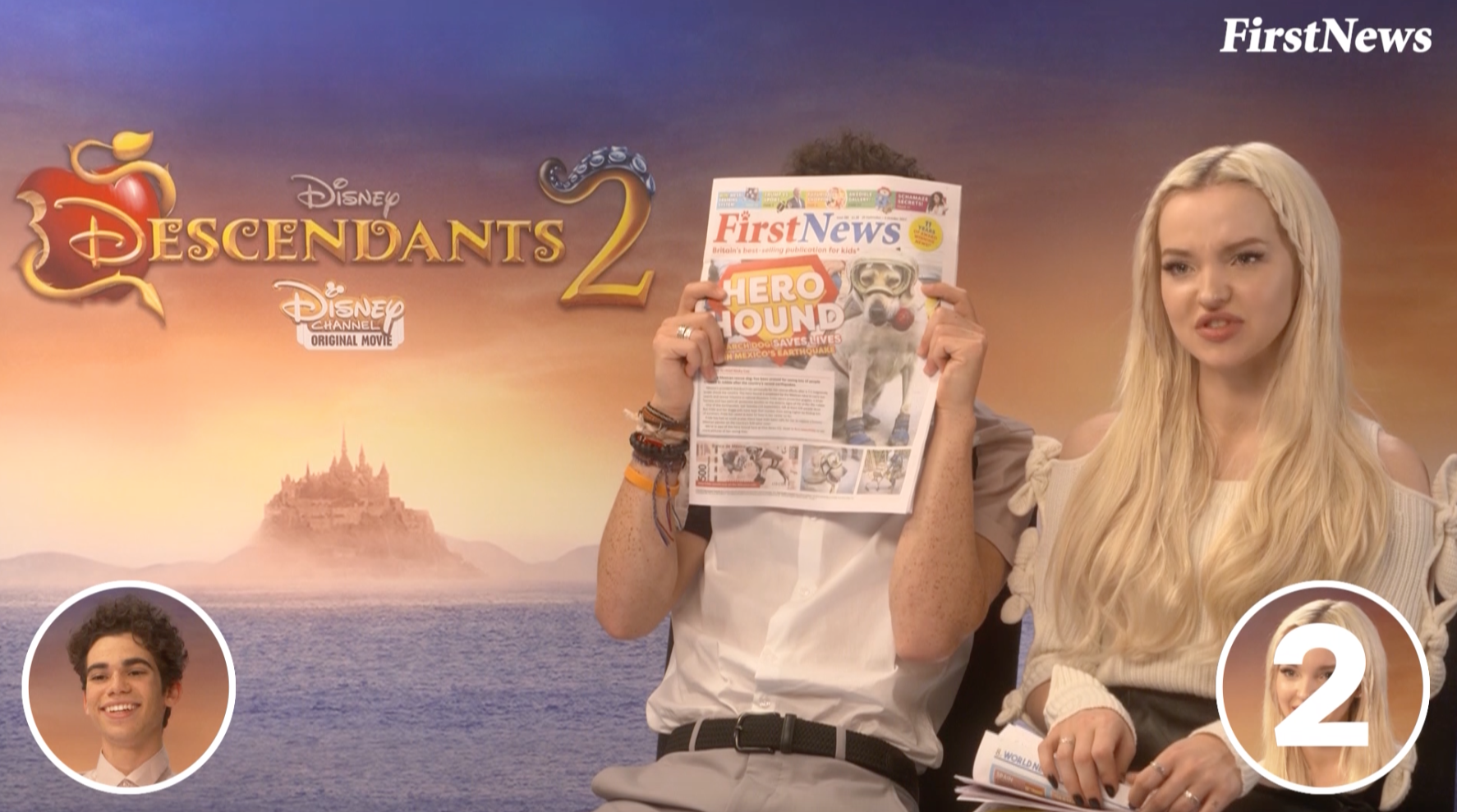 First News‘ Ben puts these VK’s through their paces with some not-so-easy Disney trivia; questions that even the First News research team struggled with – we know, we know, we’re rotten. Check out how they got on in the video above.

WATCH: Check out the music video for Ways to be Wicked from Descendants 2!

WATCH: Descendants 2 stars hit the red carpet for the film’s premiere in LA.