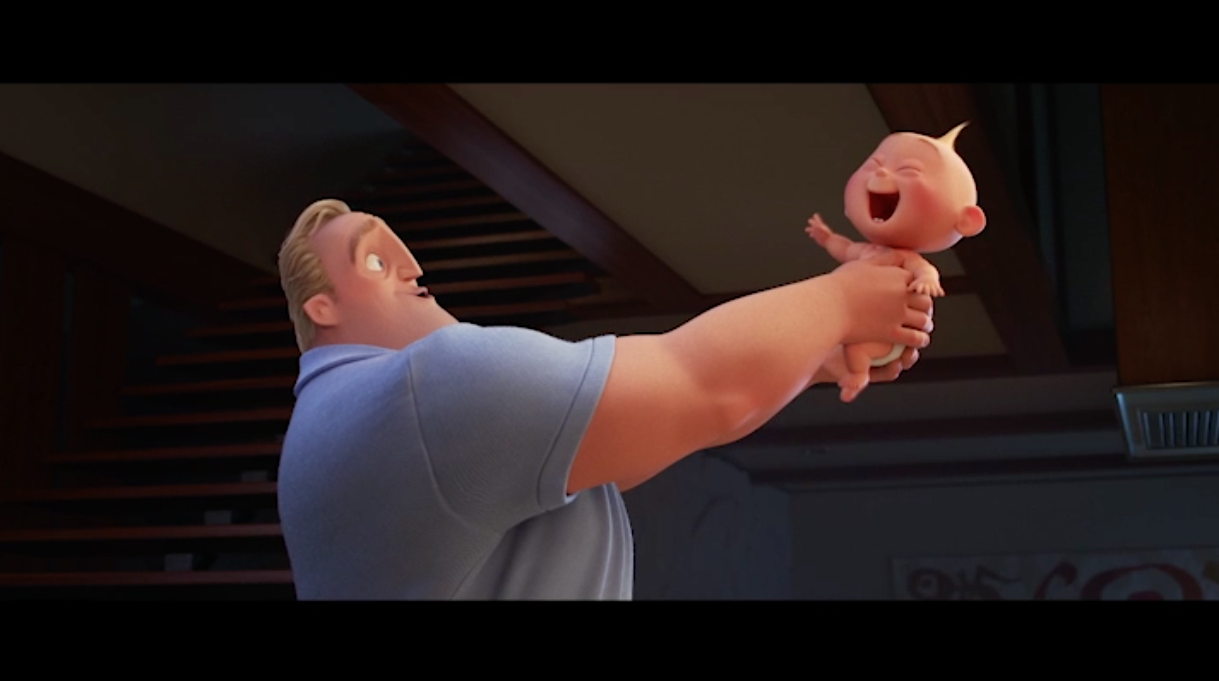 Incredibles 2 isn’t out until summer next year, but Disney have just treated us to a sneak peak with a cheeky teaser trailer.

The Incredibles are back!

Incredibles 2 picks up where the original film left off, following the exciting adventures of the Parr family – a superhuman family with super abilities. Incredibles 2 sees Mr Incredible take on his biggest challenge yet – a superpowered baby! ?

The sequel to the 2004 Disney Pixar film The Incredibles, is set for release next June.

WATCH: First News goes behind the scenes at Disney On Ice and yes, it’s totally magical!

Incredible I love the incredibles
Can't wait for number two

Ha Ha!
That is so good and entertaining!
The film must be really, really funny!
P.S. I like how those lasers look!

it wasnt an AMAZING trailer

the incredibles1 is better

the incredibles1 is better!