WATCH: Check out this spooky teaser for the upcoming Addams Family film! 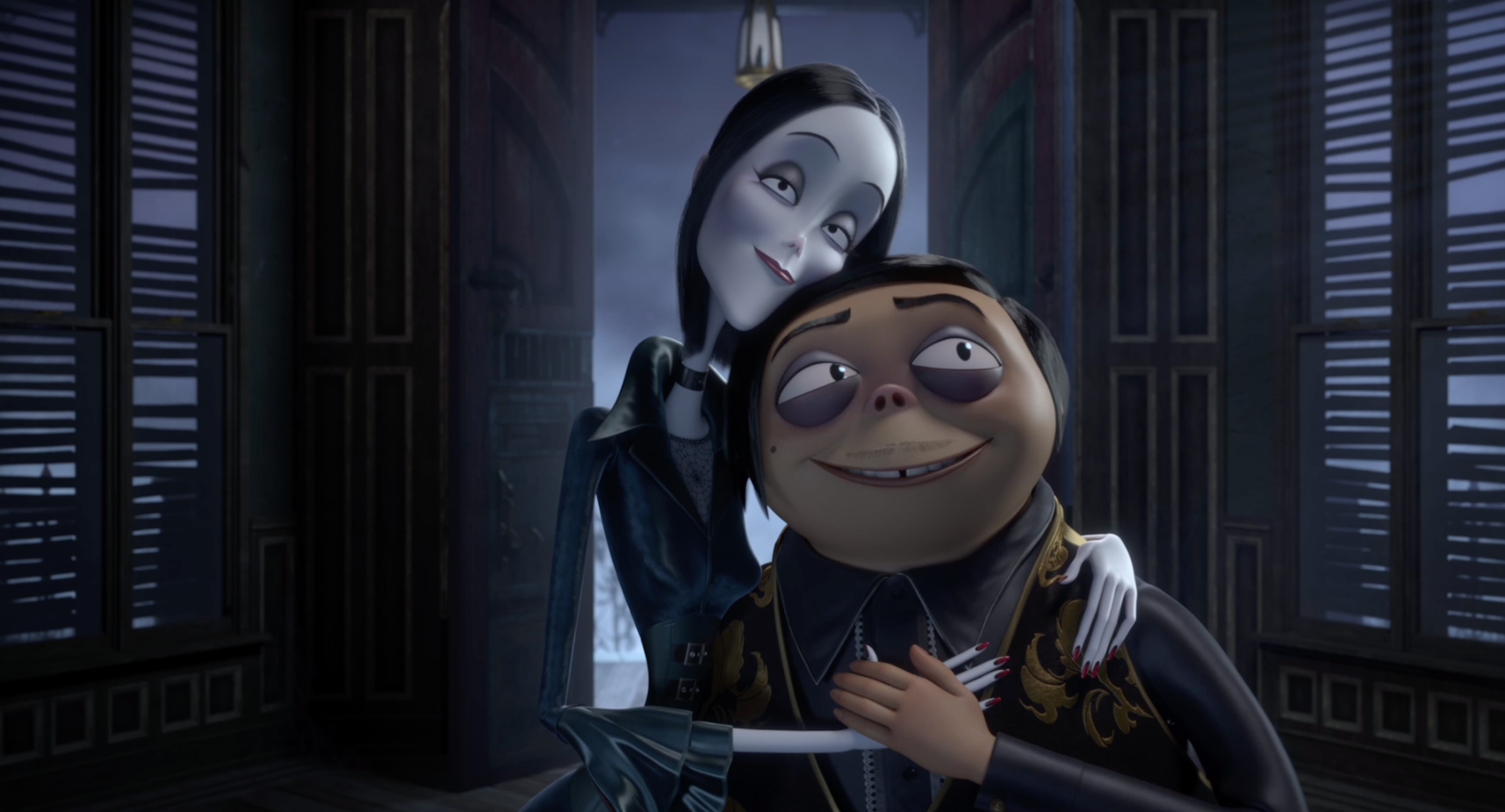 THE Addams Family is back on the big screen in the first animated comedy about the kookiest family on the block.

This will be the family’s first animated film — but certainly not their first animated appearance! While you might have heard of or seen the live-action Addams family films from a little while ago, The Addams Family actually began as a cartoon for an American magazine in the 1930s, before becoming a live-action television show in the 1960s, two separate animated shows (one in the ’70s and one in the ’90s), three live-action movies in the ’90s, and a Broadway musical!

What do you think of the family’s latest look?

THE ADDAMS FAMILY IS OUT IN UK CINEMAS 25TH OCTOBER

I want to watch this at the cinema