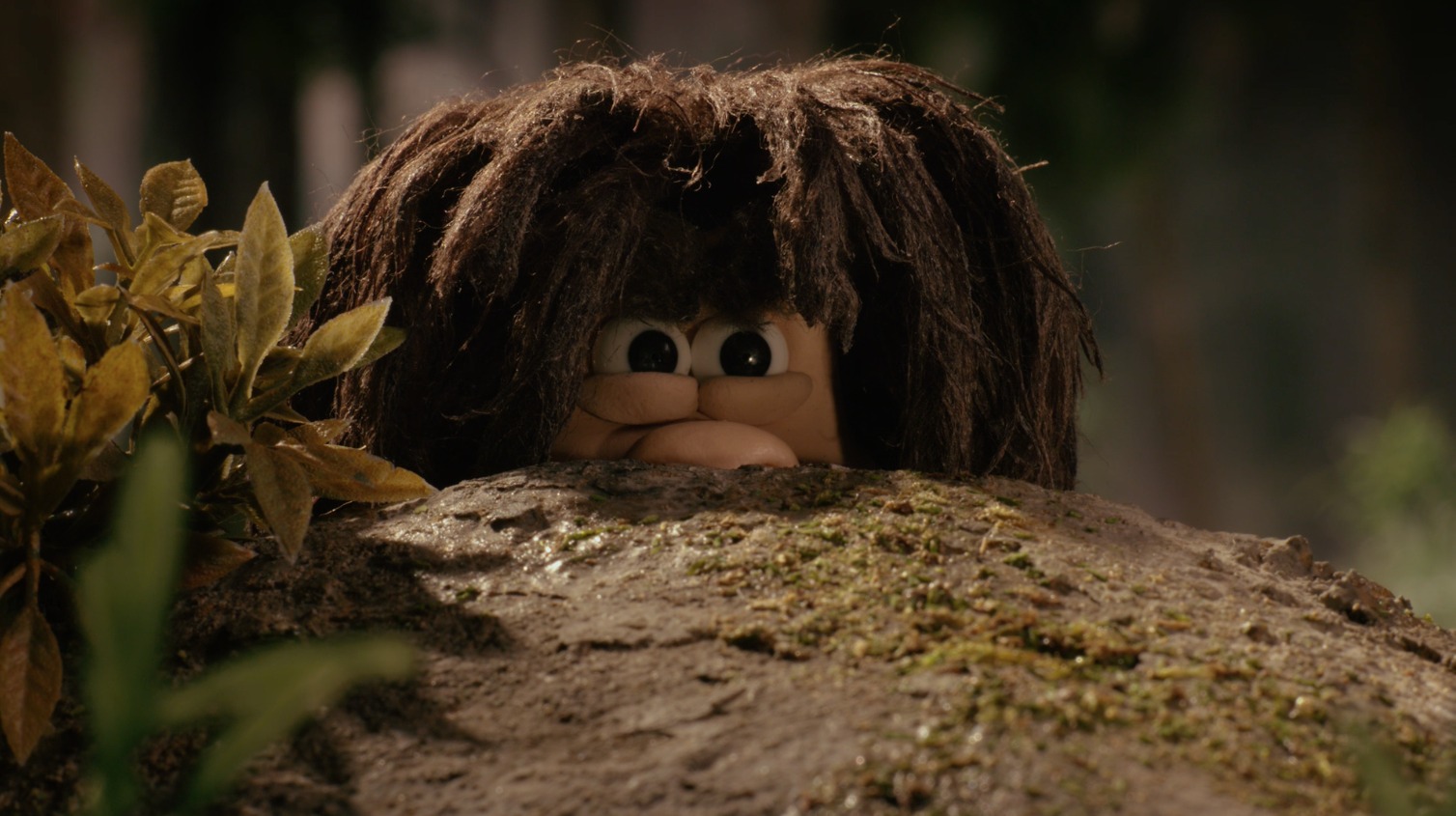 Nick Park and Aardman (the creators of Wallace and Gromit and Shaun the Sheep) have a new film coming out; a prehistoric comedy adventure called Early Man starring British superstars Eddie Redmayne and Tom Hiddleston.

Shot in Aardman’s own distinctive style, the film will take audiences on an extraordinary journey into an exciting new world unleashing an unforgettable tribe of unique and funny new characters voiced by an all-star British cast.

Set at the dawn of time, when prehistoric creatures roamed the earth, the film tells the story of courageous caveman hero Dug (voiced by Eddie) and his best friend Hognob as they unite his tribe against a mighty enemy Lord Nooth (voiced by Tom) and his Bronze Age City to save their home.

Check out the teaser above, introduced by the (Early) Man himself – Eddie Redmayne!