IT’S BAA-RILLIANT: Check out the new trailer for Shaun the Sheep: FARMAGEDDON 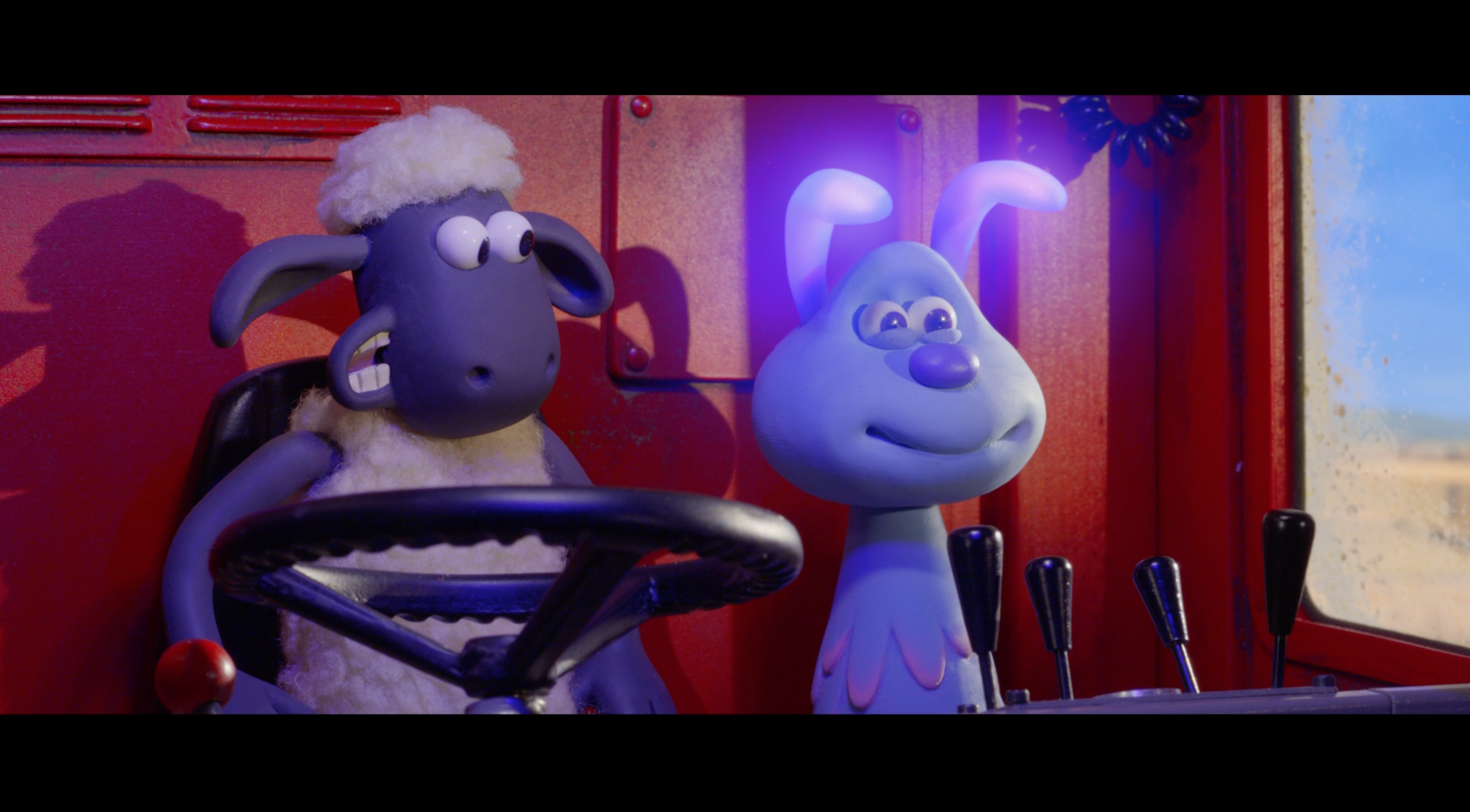 The visitor, an impish and adorable alien called LU-LA who crash-lands near Mossy Bottom Farm, Shaun soon sees an opportunity for alien-powered fun and adventure as he sets off on a mission to shepherd LU-LA home.

Can Shaun and the flock avert Farmageddon on Mossy Bottom Farm before it’s too late?

Ewe can see the film in cinemas on October 18!