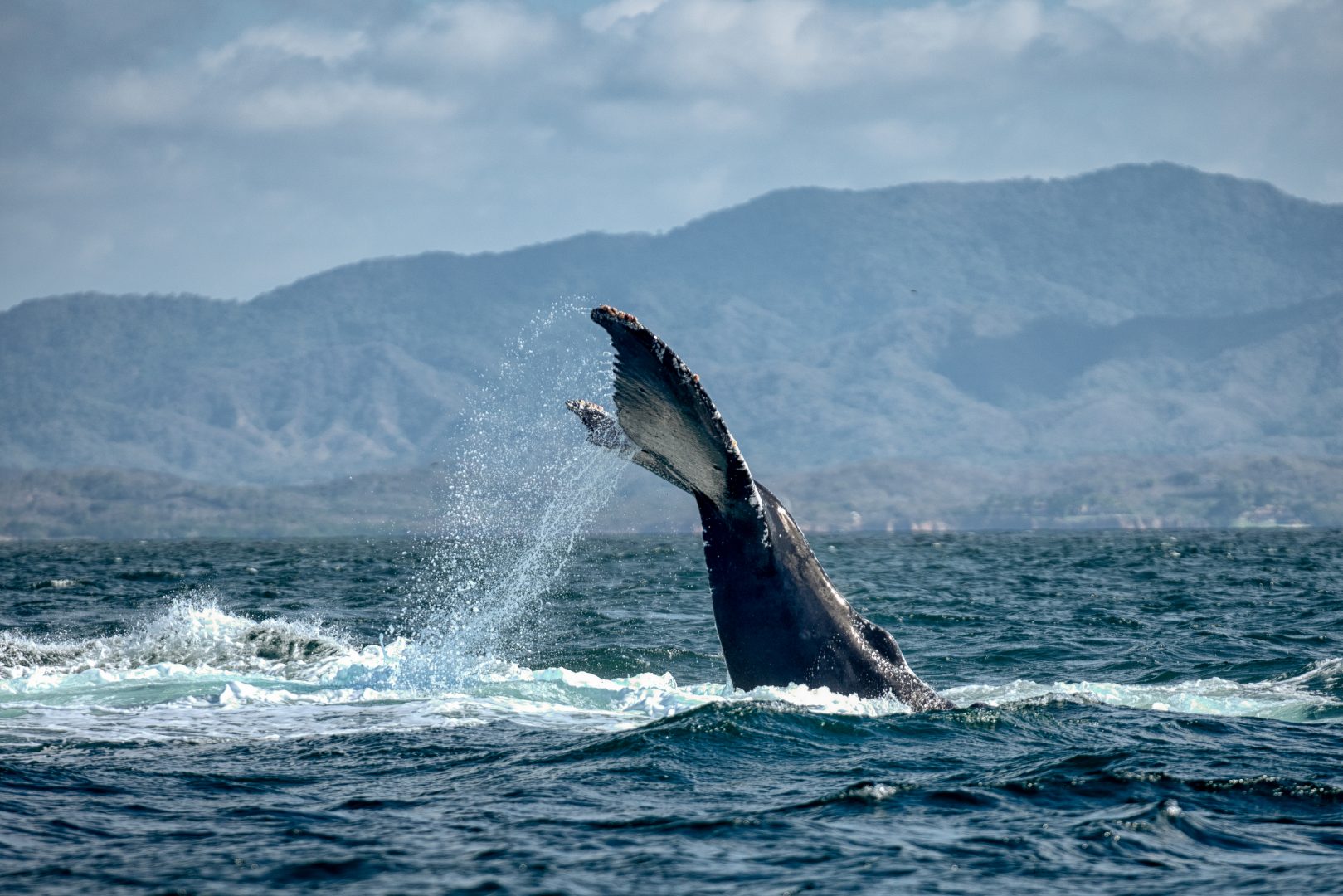 One of the biggest Icelandic whaling businesses, IP-Utgerd, has announced that it will stop whaling altogether, while the largest whaling company in the country, Hvalur hf., has stopped whaling operations for the second year in a row.

Conservationists hope that this means the end of whaling in the country, but they’re not certain it is.

“This is indeed terrific news that for a second straight year, vulnerable fin whales will get a reprieve from Hvalur hf.’s harpoons, the sole fin whaling company,” said Fabienne McLellan, co-director of international relations at sea charity ‘Ocean Care’.

“Now is the time for Iceland to become an ethical whale watching, not whale killing nation.” said Rob Read, director of Sea Shepherd UK, a group that investigated the Hvalur whaling business.

That is very good, but I don't get why people want to eat whale. (I bet that it tastes gross anyway.)

I agree it probably tastes disgusting! 🤢
Maybe it's just posh... 🤣

Great!🐳 they shouldn't be killing them anyway

I agree. You should be put in jail if you try to kill a whale 🐋 on purpose.

Brilliant news ! I am so happy . I hope they won’t kill them anymore.

well done but every country should do it and should of done is years ago!!!!!