SUN-POWERED: Germany had its best week of solar power ever! 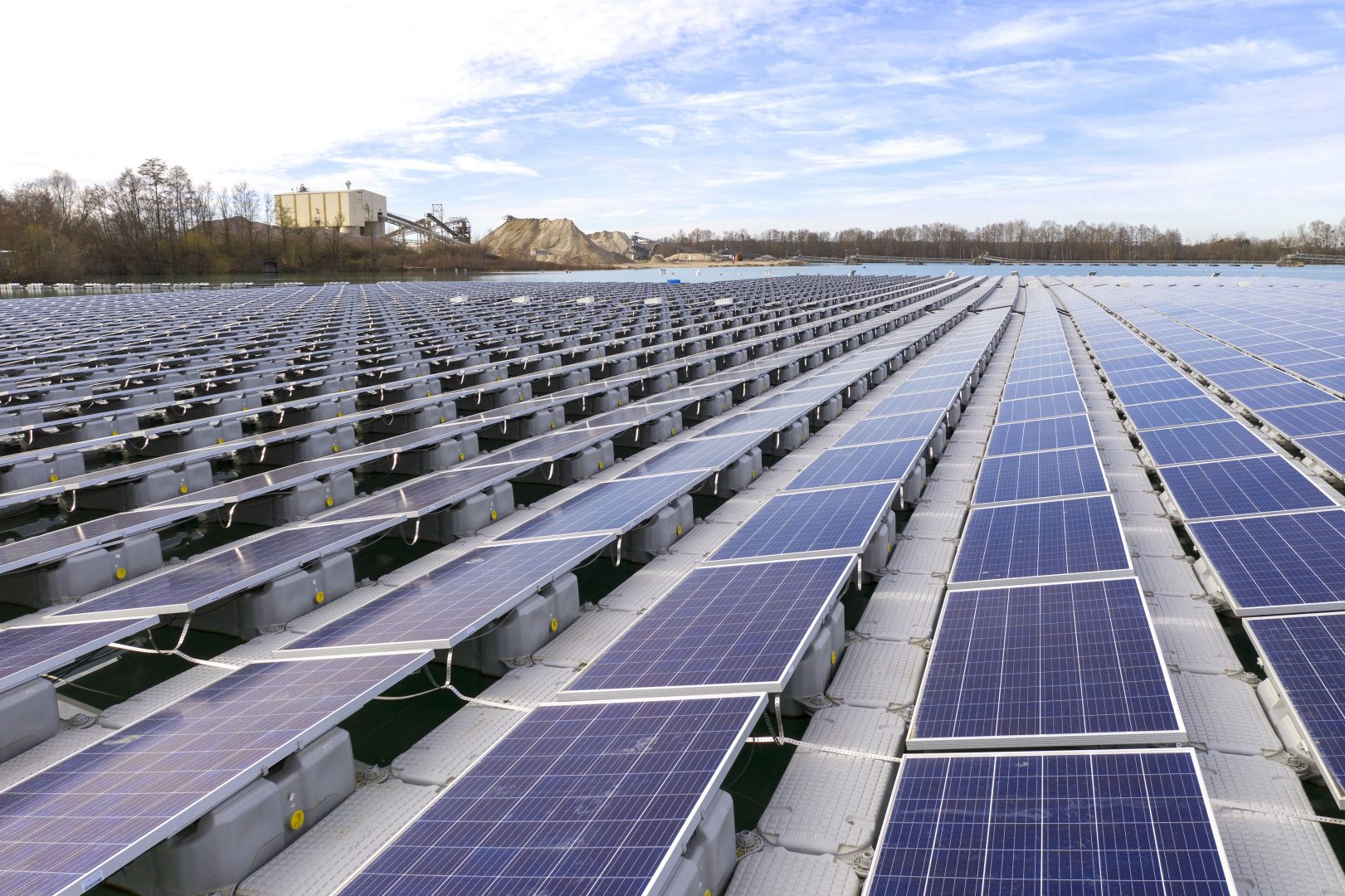 ALMOST a quarter of the energy used by Germany came from solar power during the first week in April.

A whopping 23% of energy used in the country came from solar. In total, 55% of Germany’s energy came from renewables. Woah!

Germany has the fourth largest number of solar panels in the world, behind China, the US and Japan. Germany says it wants at least 50% of its energy to be provided by renewables by 2030, increasing to 80% by 2050. Seems like they’re on track to beat their targets!

Around the world, it’s becoming increasingly common for solar power to help provide a country with energy.

While it’s still not a huge part of the world’s energy consumption, this news from Germany points towards a brighter tomorrow.