PEN PAL SUCCESS: This boy has received over a hundred letters! 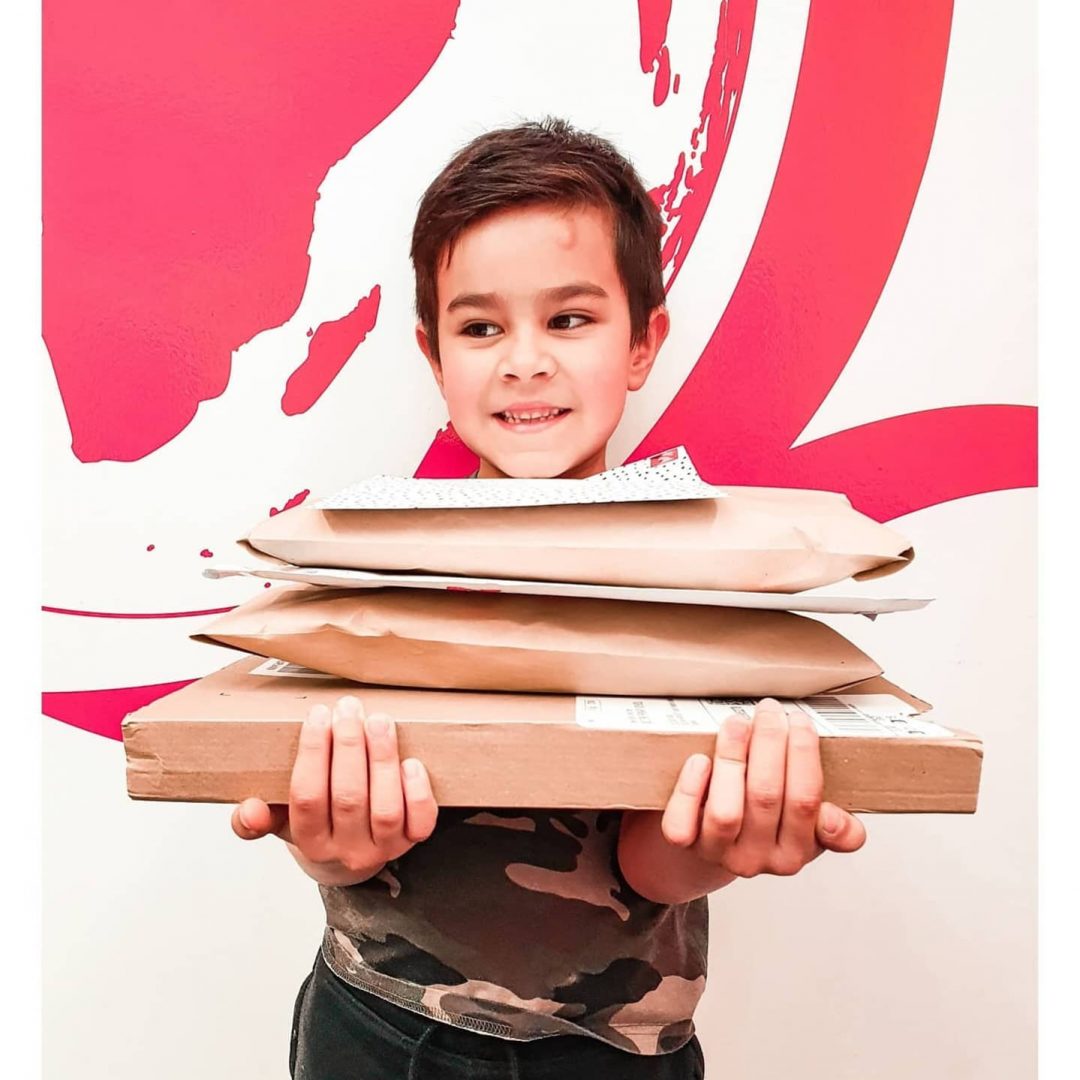 A LONELY boy whose mum asked online for pen pals has been inundated with hundreds of online messages and 120 handwritten letters.

Seven-year-old Harley Glen moved with his family from Edinburgh to Harrogate. Just after they got to their new home, the UK went into lockdown to stop the spread of COVID-19. Harley, who loves the outdoors, was in a new place and wasn’t able to make new friends because of social distancing rules.

So his mum posted messages online asking people to write to Harley. She wrote: “Harley’s terribly lonely, and if moving across the country wasn’t tough enough, we’re not wanting the move to become too negative an experience for him.”

Within a couple of weeks, Harley received letters from children all over the world. Although letters from America, Australia and New Zealand were great, there was one letter closer to home that was extra special for Harley.

It was from Millie. Millie goes to Western Primary, the school he will attend once it reopens. She wrote to him telling her what she had been up to. She said: “I face-painted my mum like a butterfly and I told him. I know how to ride a bike now too.”

And it looks like it’s not just Harley and his mum who are benefitting from the contact. Some of the letter writers are very happy to have a new pen pal too. On Facebook, Harley’s mum Ashley wrote about how one letter from 80-year-old Elfi “stuck us right in the heart. She told us she is really lonely and home alone. Harley made sure to write in his letter she no longer is, as she has him as a friend. We were so shocked at how many people wrote to us who were in their 60s and above who all had the underlying tone of loneliness. So if there is someone you know who is alone, PLEASE WRITE AND DRAW TO THEM!”

Harley is busy writing back to everyone and said: “Thank you everybody for sending me the letters!”

This is so inspiring!

That is really nice that so many people replied! My hand would ache after writing or texting for so long.

That's really nice of him

He is such a nice boy

People can really be amazing