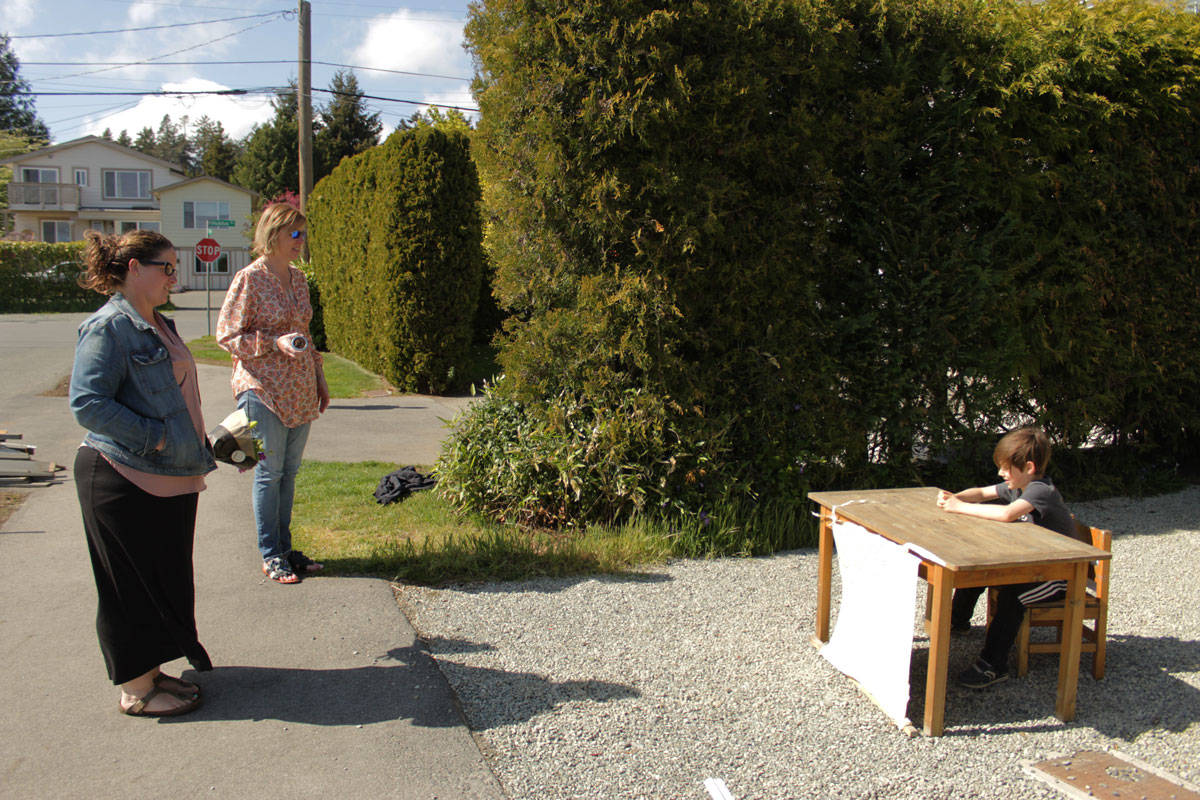 CANADIAN child comedian Callaghan McLaughlin is trying to boost spirits in his neighbourhood by telling jokes to others in lockdown – from a safe distance!

Being stuck at home isn’t typically very funny, but young Callaghan is trying his best to make it at least a bit more entertaining, by offering up jokes to those in his neighbourhood.

Initially, Callaghan wanted to sell lemonade – but had to mix things up once social-distancing rules were brought in. So, working with his parents, he set up the stand to tell his jokes free of charge to passersby.

His mum posted a picture of his stand on social media, and pretty quickly word got out, and Callaghan was on the receiving end of a whole load of attention!

The Canadian comedic actor Ryan Reynolds, who voices Detective Pikachu even got in touch to call Callaghan a hero!

I want to know, what jokes does he say?!

😂This is such a great idea! More people should do things like this!

Totally cheered me up not feeling so good!

Cheered me up too!

Cute . I hope he gets lots of money !

so cool if only I lived in canada😂

It would be super cool to have a neighbor who tells me jokes every morning!💕😍

Wish I Had A Kid Tell Me Jokes Every Morning! Also a great idea! totaly should be a thing

Keep on going, so nice of him to set a smile on people’s faces :-)

thats so funny and cool

I want him to tell me a joke

That is a lovely thing to do in these hard times! And remember, always try and be happy!

What is fast, loud and crunchy?

I hope you find this funny. Callaghan, well done!