LIFE AFTER LOCKDOWN: Milan is rewriting the rules of its roads to reduce car usage 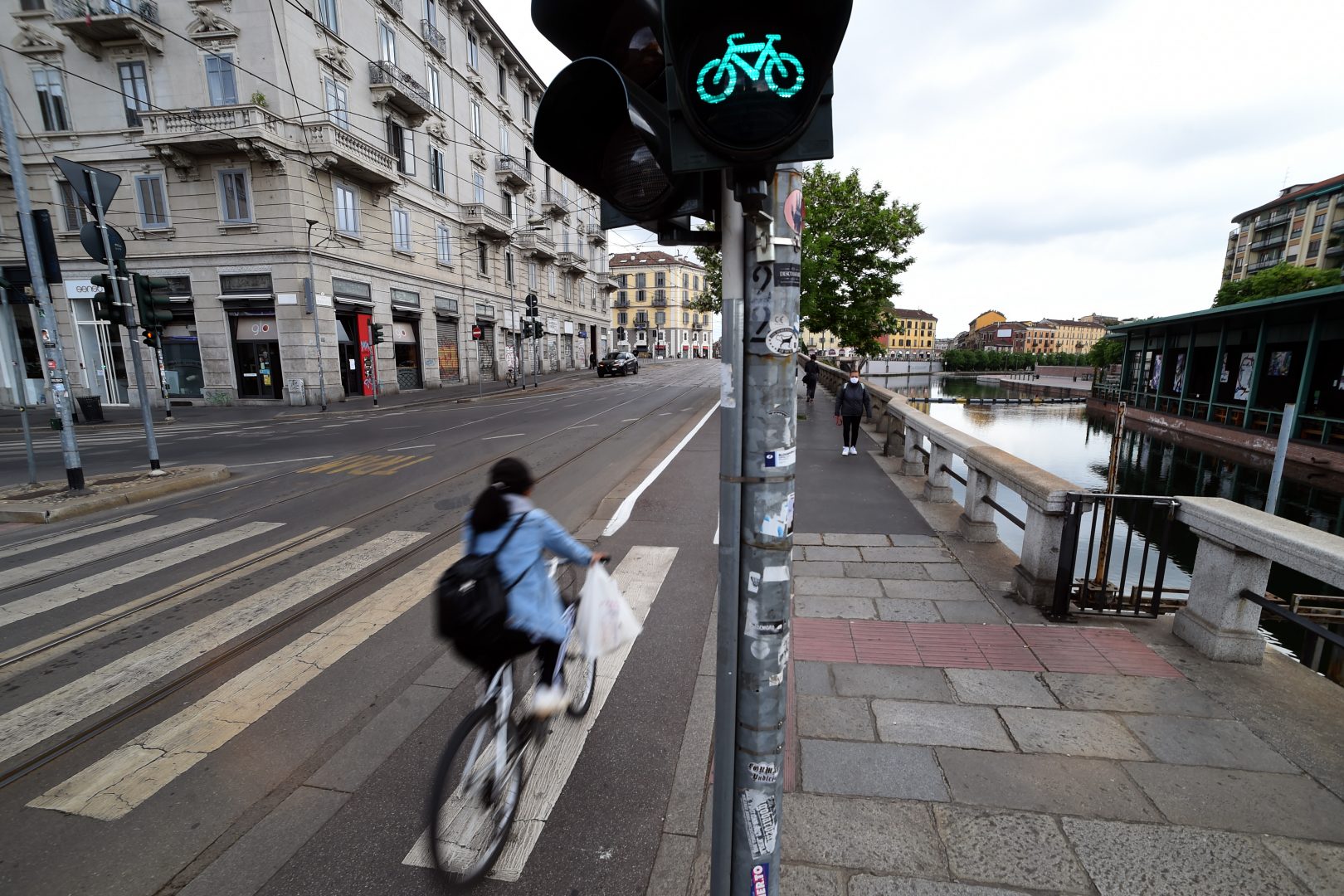 MILAN is one of Europe’s most polluted cities – but after lockdown is lifted, that could change, as the city is taking lots of street space from cars, and giving it to cyclists and pedestrians!

Lockdown has meant that traffic usage in Milan has dropped by as much as 75% in some areas, which has dramatically lowered air pollution.

Officials are worried that once lockdown is over, air pollution will quickly rise above and beyond the levels that they were before, since social distancing rules will mean that people won’t be using public transport and could take to their cars instead.

To account for this, the city’s government is making the roads much more cyclist and pedestrian-friendly, by introducing new temporary cycle lanes, widened pavements, 30km/h (20mph) speed limits, and streets where pedestrians and cyclists have priority.

Milan is home to 1.4 million people, and 55% use public transport to get to work. The average commute is less than 4km, meaning that a switch from cars to walking or cycling could be possible for many of them.