Your comments on the election! 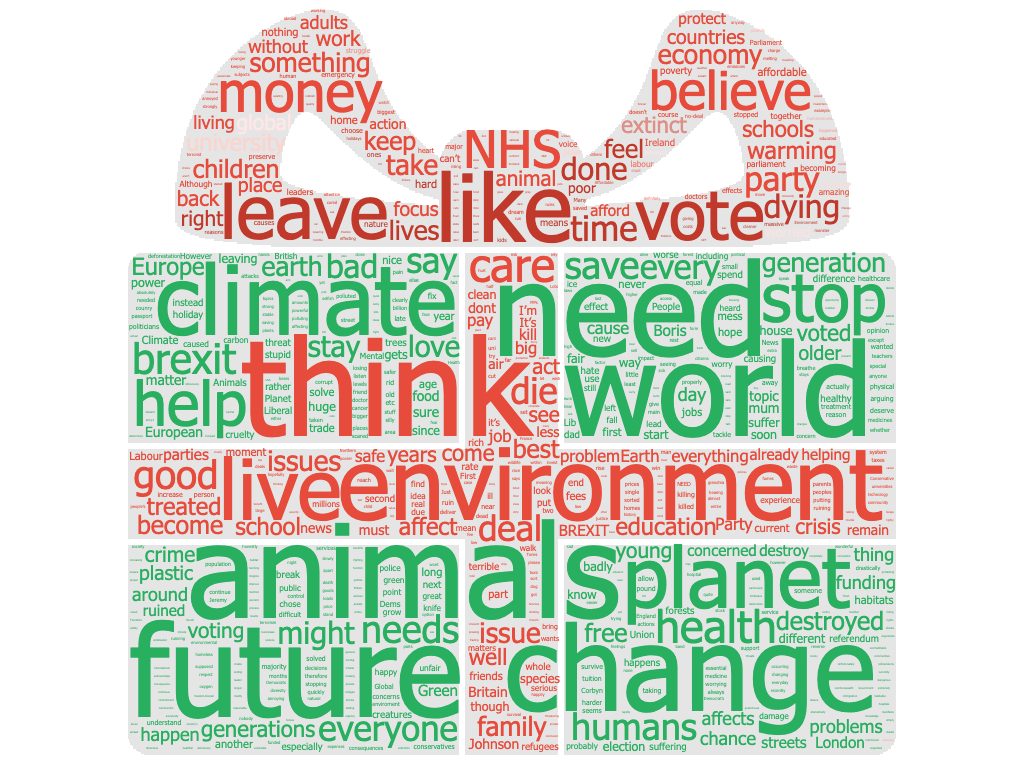 YOU had loads to say in our Junior General Election – here are some of your comments!

ON HEALTH – DOCTORS, HOSPITALS AND DENTISTS

ON CRIME AND POLICING

ON UNIVERSITY, APPRENTICESHIPS AND OTHER FURTHER EDUCATION

ON THE REFUGEE CRISIS

ON LOWERING THE VOTING AGE TO 16 INSTEAD OF 18

I chose this so more people can start voting at a young age because not many people can vote for things like Brexit and many other things. I also think this because people are getting annoyed about what other people are votings for and most of the people doing that are aged 16 or above

So more people have the chance to vote, not just the adults. As a child I would like to vote as children should be able to have a say in the future but understand some may be silly so there needs to be a minimum age of 7 or 8. Children should have a parent supervising their vote to stop them being silly.

Why can old people who are going to die soon allowed to vote but young people who the outcome of the election is going to effect do my have any say?

What is your side of the story?