William, Catherine and Harry come together to talk about mental health 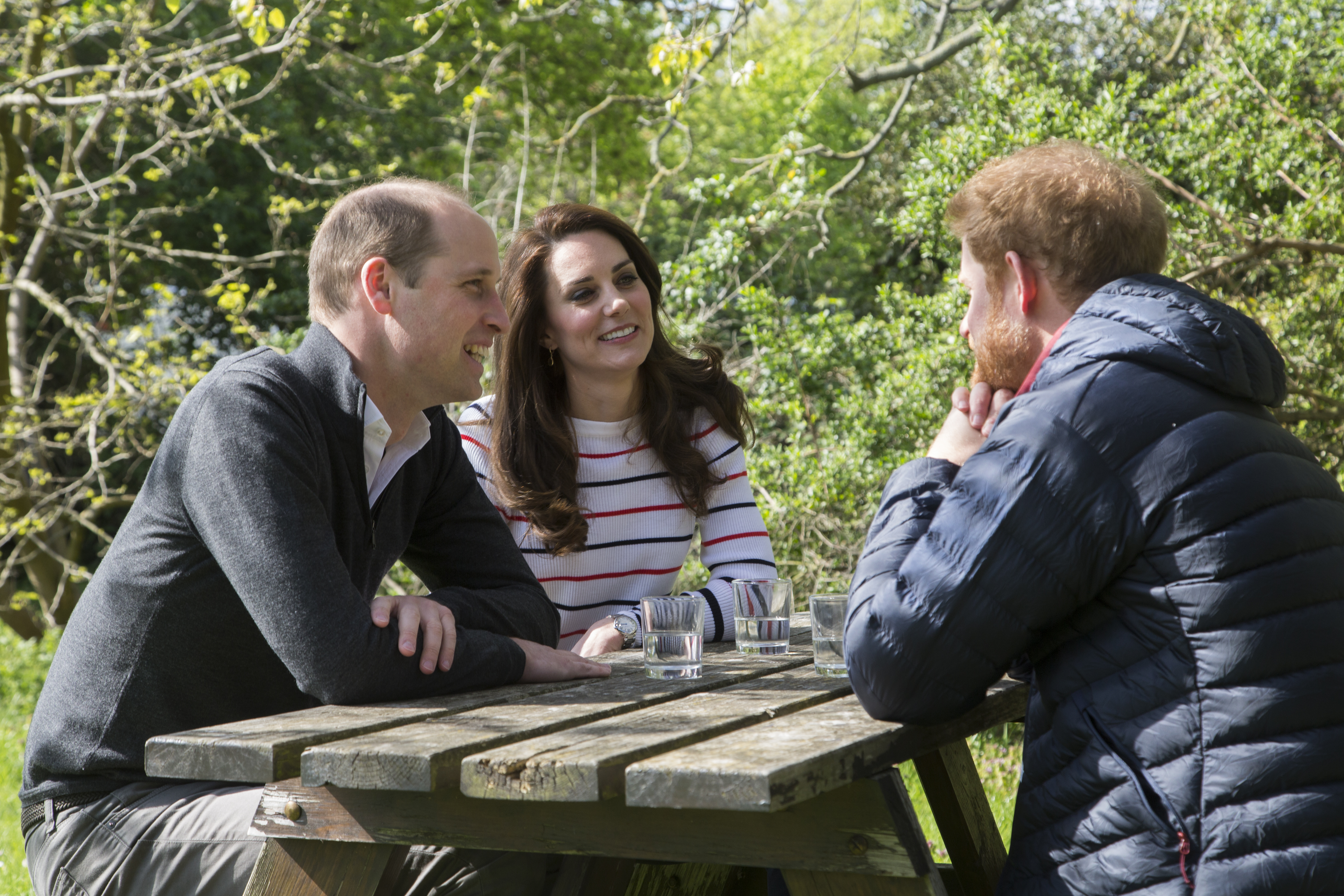 A new film featuring The Duke and Duchess of Cambridge and Prince Harry has been released as part of the Heads Together campaign’s #oktosay series.

The film shows a conversation between Their Royal Highnesses that occurred at Kensington Palace on the afternoon of Wednesday 19th April as they looked ahead to this weekend’s Virgin Money London Marathon and reflected on the growth of the mental health campaign over the last year.

The conversation covers a range of topics including the emotional changes new parents go through, coping with grief, the stresses children (you!) deal with today, and dealing with trauma in the workplace.

The film also explains the story behind the Heads Together campaign and Their Royal Highnesses’ goal to shine a spotlight on the power of just opening up and having a conversation about mental health – both to shatter the shame and embarrassment attached to mental health and to help people get the help they need.

We love this video here at First News HQ and we hope you do, too. Start a conversation yourself by sharing your thoughts and comments below.

I think it's really good that William, Catherine and Harry are trying to raise awareness of mental health - it's a very serious problem that needs tackling.

i agree with you, Shashgirl06,