What happened in Barcelona? 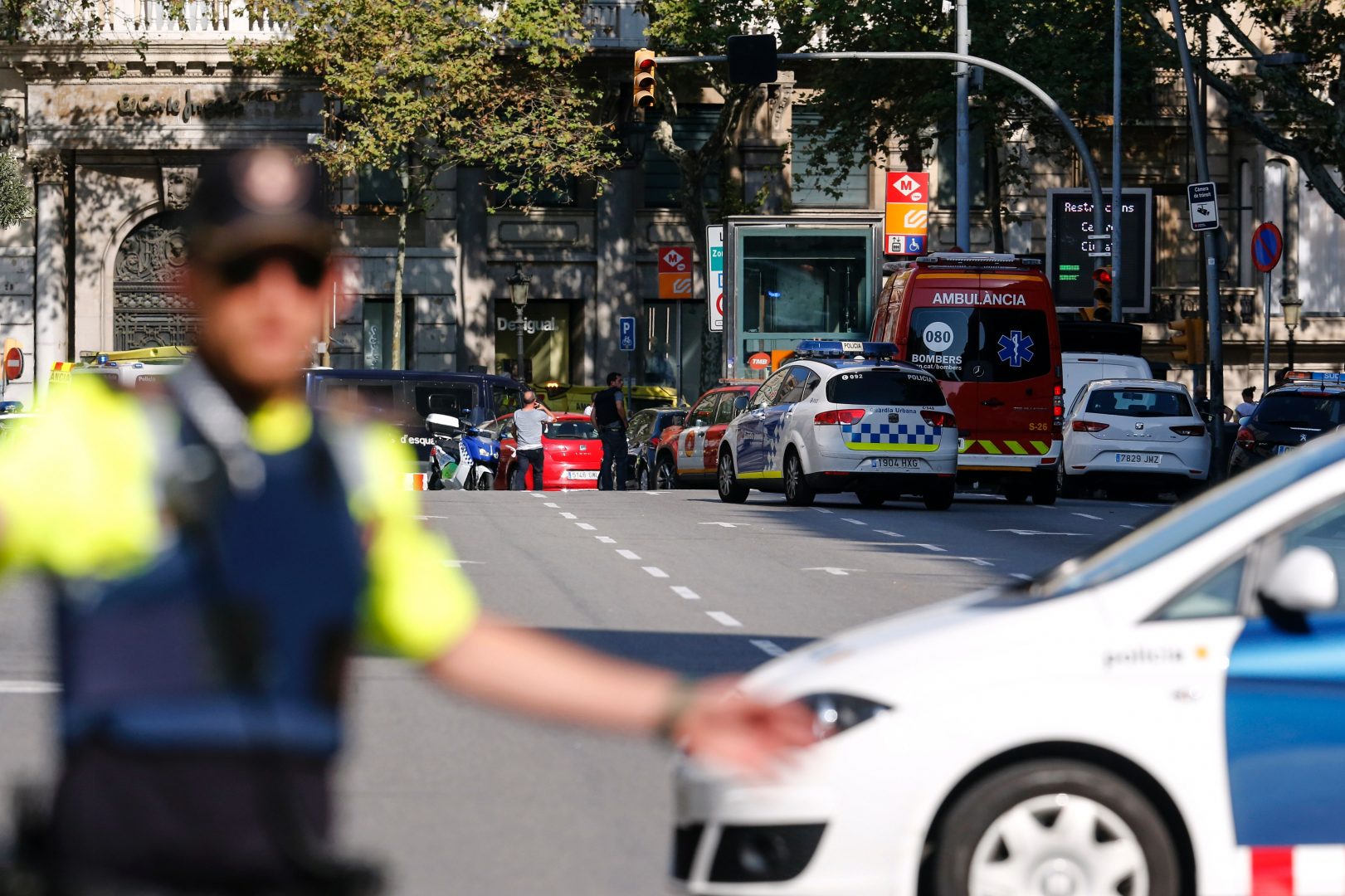 SPAIN has been the victim of two terror attacks. The first took place in Barcelona on Thursday 17 August, in a popular tourist area called Las Ramblas.

A van drove into a crowd of people, killing sixteen and injuring many more. Emergency services and police were quickly on the scene. Police are now hunting for the driver.

The second attack happened in a seaside town called Cambrils, in the early hours of Friday 18 August. A car drove into a crowd, this time injuring seven people, including a police officer. The police shot dead the five suspected terrorists in the car.

Islamic State has claimed responsibility for the attacks.

Leaders from across the world have sent their support to Spain. British Prime Minister Theresa May said: “The UK stands with Spain against terror.” Lots of monuments were also changed colour to show support. The Eiffel Tower switched off its lights.

News like this is scary – for both adults and children. If you’re worried in any way, speak to an adult you trust. You can also contact Childline on 0800 11 11. They’re friends of First News and can help.