WATCH: This is how the SPACE JUNK net will work! 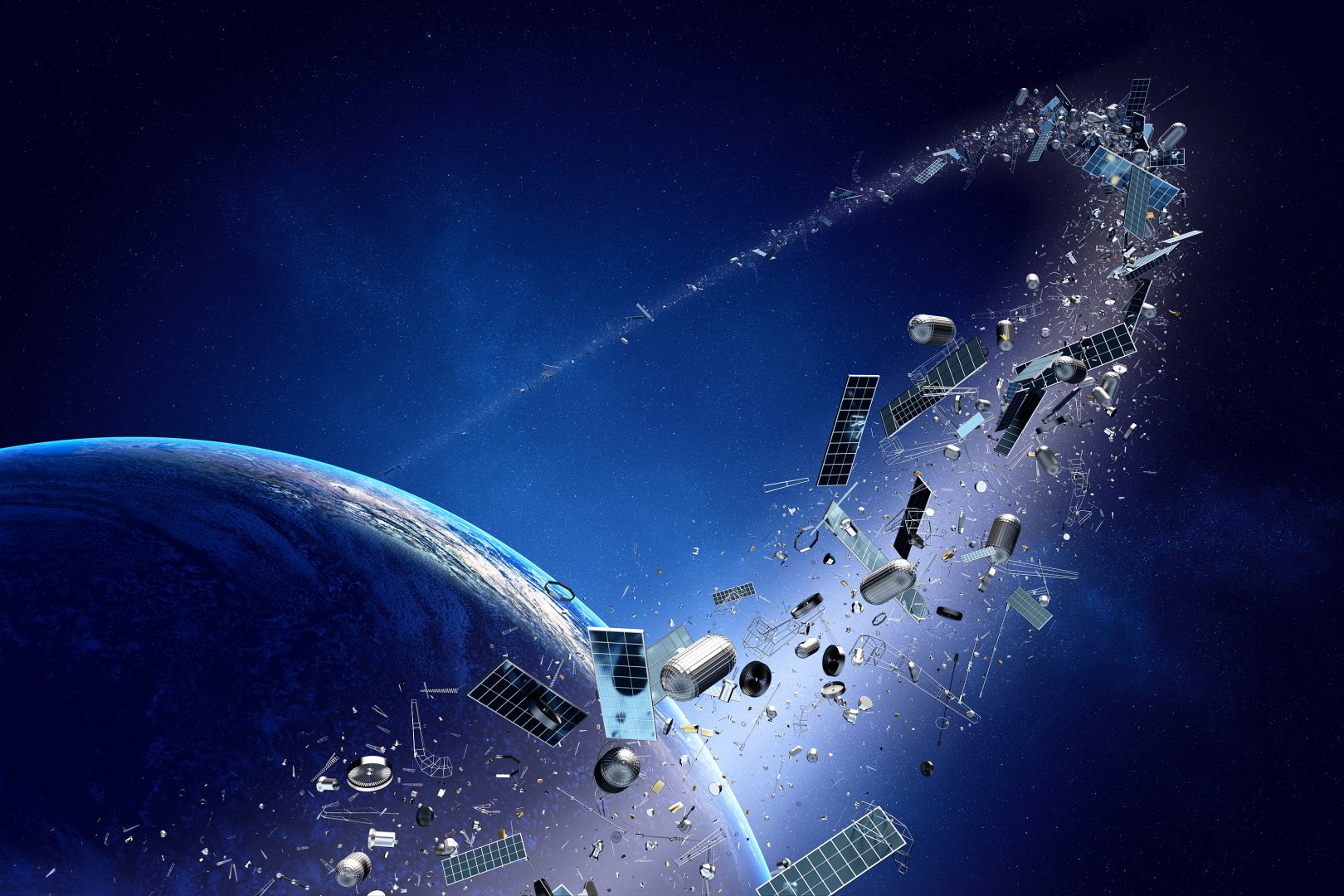 The worry is that these 40,000 objects could crash into, and damage, working satellites. Now it looks like a small satellite called RemoveDEBRIS might be the fix. RemoveDEBRIS was launched to the International Space Station earlier this year, after being created by a team of international scientists and engineers.

On Sunday, it showed how it can fish space junk out of orbit using a massive net, by catching its first piece of rubbish. The plan is for the net, and what it captured, to plummet towards Earth, where they will burn up.

Guglielmo Aglietti, director of the Surrey Space Centre and part of the RemoveDEBRIS team said: “While it might sound like a simple idea, the complexity of using a net in space to capture a piece of debris took many years of planning, engineering and co-ordination between the Surrey Space Centre, Airbus and our partners, but there is more work to be done,” he added.

Check out how the net will work in the video above!