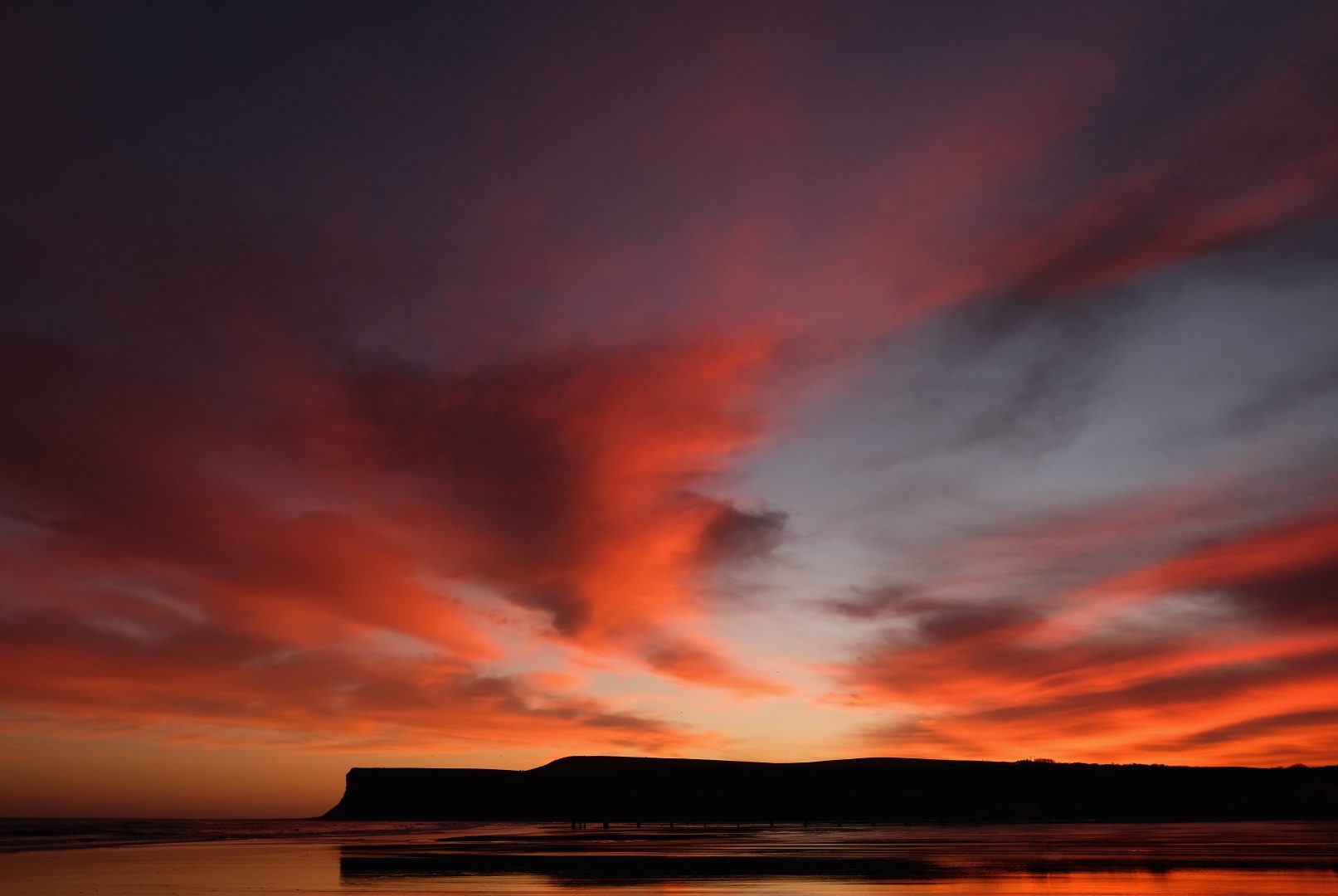 PARTS of the UK are to be hit by heavy rain and strong winds this week as Storm Eleanor hits shores.

Yellow warnings have been issued by the Met Office for parts of England, large areas of southern Scotland and Northern Ireland from today (Tuesday 2 January) until tomorrow evening.

Some western coastal communities could be hit by large waves, which could cause severe power cuts.

There’s also a chance that public transport will be disrupted or cancelled, the warning added.

The Environment Agency has also warned that the combination of strong winds and high tides could cause flooding in parts of the UK.

While we’re facing a wet and wild week, our friends to the west continue to be frozen by cold weather from the Arctic.

Across the US temperatures have plummeted, with some areas breaking world records!

Parts of Niagara Falls in Canada even froze – check it out below! Brrr.

This weather is bad across the UK and US.It is VERY VERY horrifying!!!