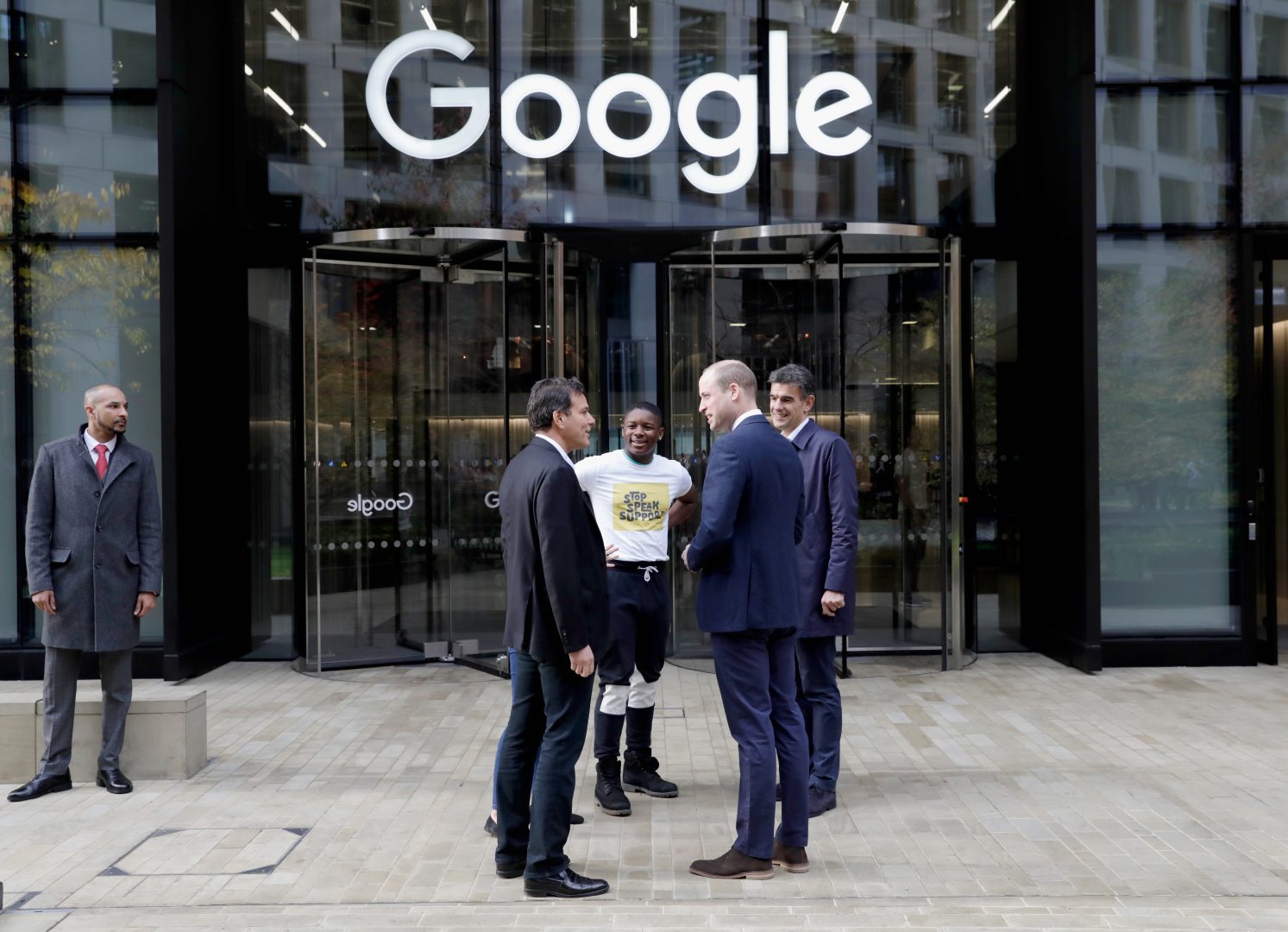 PRINCE William, the Duke of Cambridge, has today (16 November) launched a nationwide campaign to tackle cyberbullying.

Over the last 18 months, a Taskforce of the biggest media and technology companies, children’s charities, parents and young people have been working to create the first ever internet code of conduct, called ‘Stop, Speak, Support’.

The Taskforce, brought together by the Royal Foundation, hopes that their Action Plan will reach every 11–16 year old in the country, so that they will be empowered to stop cyberbullying by speaking out and seeking support.

As part of the Action Plan, some of the biggest social media companies, such as Facebook and Snapchat, will trial new functions for reporting cyberbullying. The Duke hopes that these functions will then become standard throughout the world. New safety guidelines to keep young people safe have also been agreed.

Peter Wanless, NSPCC Chief Executive, said: “We know it can be very difficult for young people being bullied online or in person to tell someone what’s happening… ‘Stop, Speak, Support’ provides simple steps for children and teenagers who witness cyberbullying to follow.”

WATCH: Stay on top of the latest news with our video news bulletin, First News Today

VOTE: Vote on the issues that matter most to young people on our Polls page