SPOTTED: Why did the sky go an unusual shade of red on Monday? It’s all because of Ophelia… 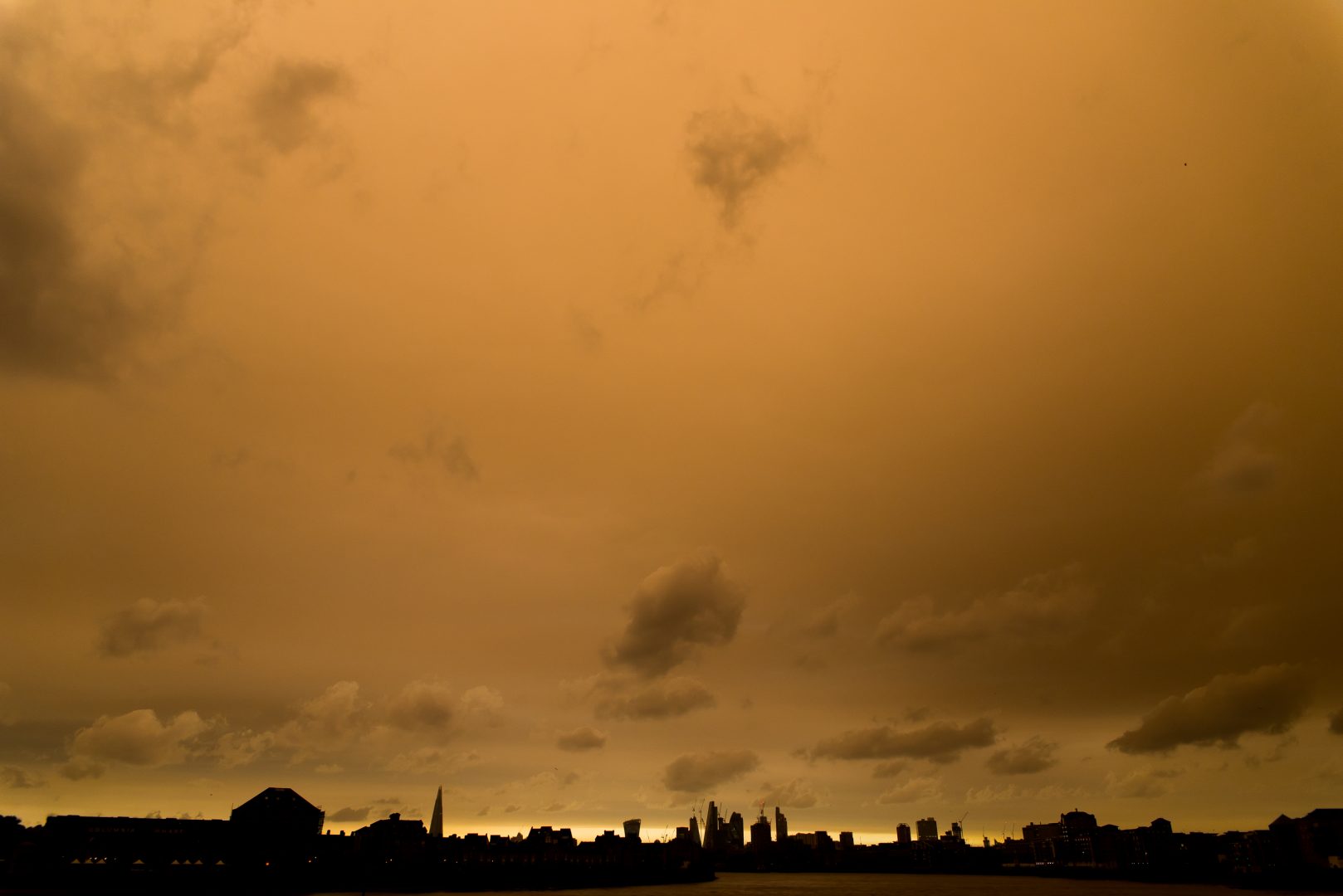 PEOPLE across the UK were left baffled yesterday (16 October), after an unusual red sky swept over the country.

The odd phenomenon was caused by the remains of Hurricane Ophelia.

The hurricane, which was a storm by the time it reached the UK, brought across tropical air and dust from the Sahara desert.

Forest fires in Portugal and Spain were also adding to the red glow.

Thousands of residents were left without power, and many buildings were affected. Cork City Football Club had its stadium’s roof ripped off.

Many schools remain closed today, as the clean-up operation begins.

Parts of the UK are expected to get very strong winds throughout Tuesday, as the storm moves north.

Wow, so THAT'S why everything went yellow!