READ: Two mega-huge stars have collided and they’ve showered the universe in GOLD! 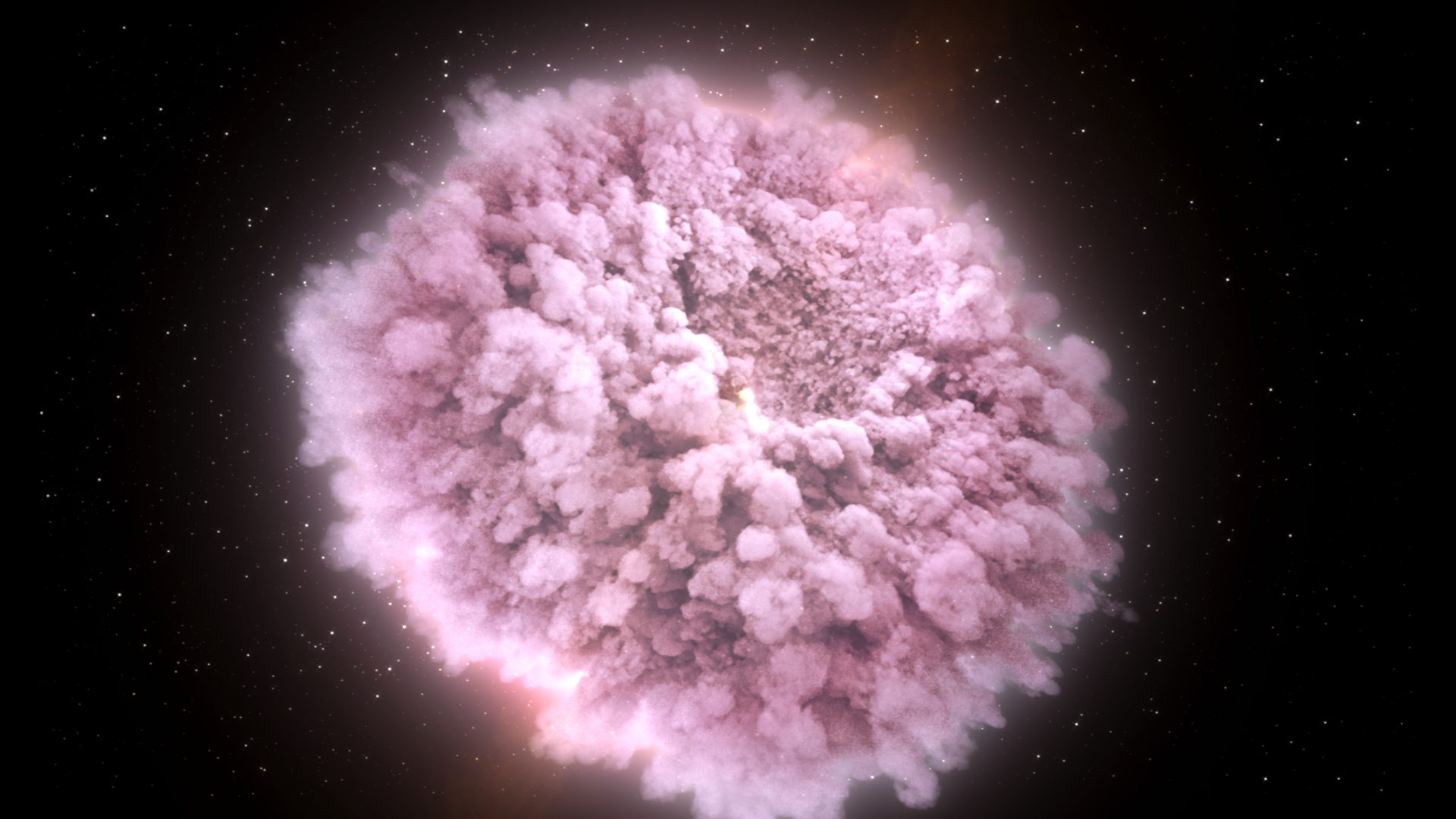 SCIENTISTS last week watched as two stars slammed into each other deep in space, sending out huge amounts of gold in an incredible explosion that has ‘opened a new chapter in astrophysics’.

The stars crashed together some 130 million lightyears away, which caused millions of chemical reactions! This means that precious metals and other heavy elements like platinum and uranium were flung out of the explosion.

In fact, the explosion was so massive, that it sent out huge gravitational waves – which travelled 130 million lightyears, and could be seen on Earth.

The two stars, known as Neutron stars, were extremely made of extremely dense materials. These are so heavy that just one teaspoon of their material on Earth would weigh a billion tons!

As soon as the gravitational waves were noticed, scientists across the world looked to the sky.

Observing both visible and invisible light spectrums, scientists saw gold and other elements being fired out.

This means that heavy elements are created in the impossible heat of two merging neutron stars.

One scientist said of the explosion that: “will lead to a treasure trove of scientific results.”

“I expect it will be remembered as one of the most studied astrophysical events in history.”

For the latest news, check out our video news bulletin – just for kids!