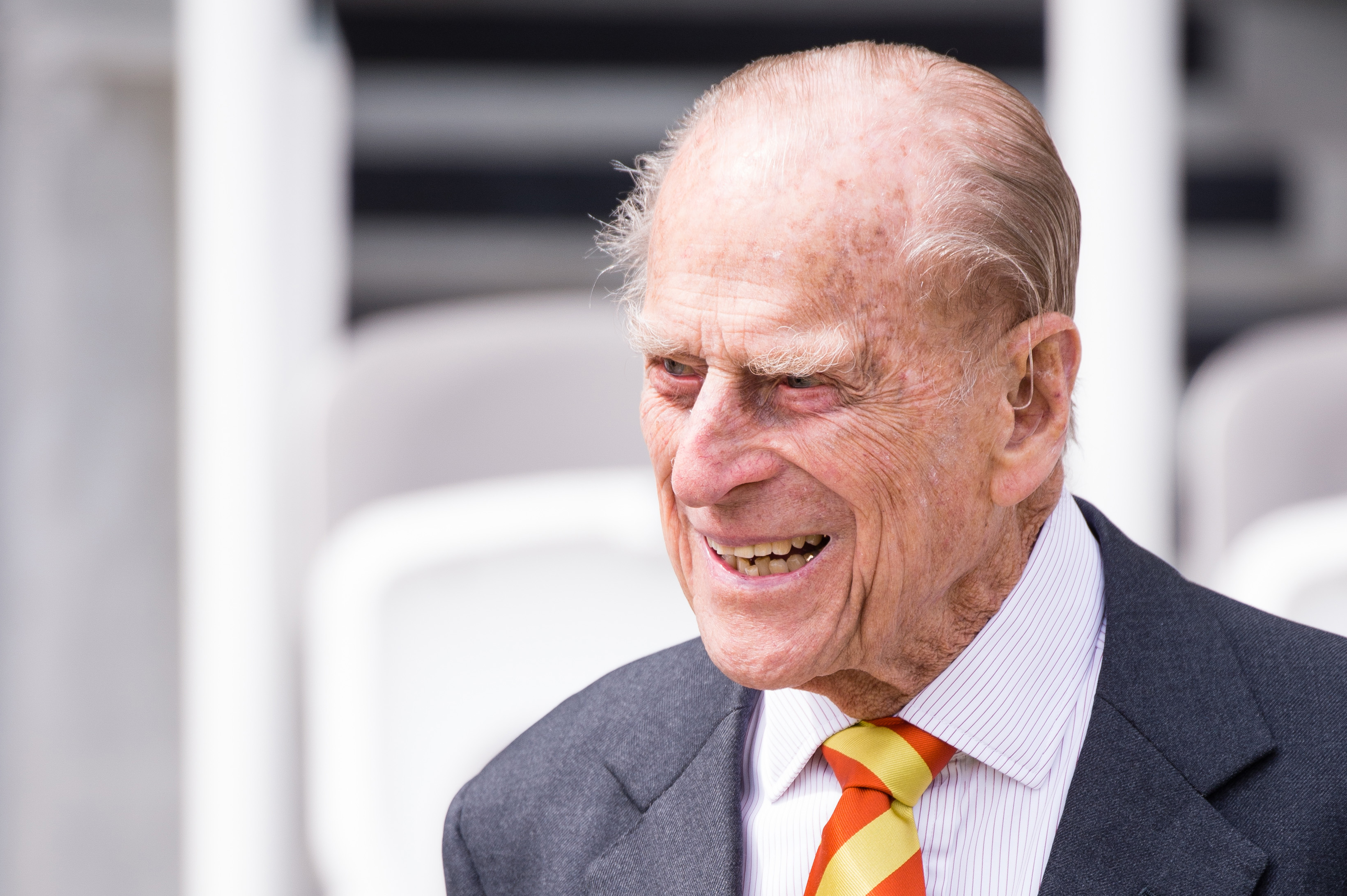 BUCKINGHAM Palace has announced that the Queen’s husband, His Royal Highness Prince Philip, will no longer carry out royal public engagements.

His Royal Highness the Duke of Edinburgh, who is 95 years old, will no longer carry out royal public engagements from this autumn. In other words, Prince Philip is retiring from his job.

Buckingham Palace says the Queen will continue to carry out a full programme of engagements.

The announcement was made at 10am this morning from Buckingham Palace, the home of the Queen and Prince Philip in front of the world’s media.

A statement was released saying: “Prince Philip will attend previously scheduled engagements between now and August, both individually and accompanying The Queen.

“Thereafter, The Duke will not be accepting new invitations for visits and engagements, although he may still choose to attend certain public events from time to time.”

According to Buckingham Palace, the Queen is in “full support” of her husband’s decision.

Who is Prince Philip?

Prince Philip was born on the Greek island of Corfu. His father was Prince Andrew of Greece and his mother was Princess Alice, a great-granddaughter of Queen Victoria.

Philip lived in France as a young child and then went to boarding school in Britain. He became a British subject and was made Duke of Edinburgh by King George just before the wedding.

His family surname was Schleswig-Holstein-Sonderburg-Glücksburg, but he took the name of his uncle instead – Mountbatten (slightly easier to pronounce!).

Once Elizabeth became Queen, he began his royal role, going on tour with her and supporting lots of charities.

The Duke of Edinburgh’s Award has inspired thousands of young people in Britain and the Commonwealth to challenge themselves and try new things.

Want to learn more about Queen Elizabeth II and her family? Watch I Don’t Get It: The Queen by CLICKING HERE.

It is sad that Prince Phillip stepped down! He made things so memorable!

I can't help but think that it has something to do with trump's state visit.

Shpee, it's highly unlikely that it had anything to do with Trump's visit. He's stepping down because of his age. He is 95 after all!