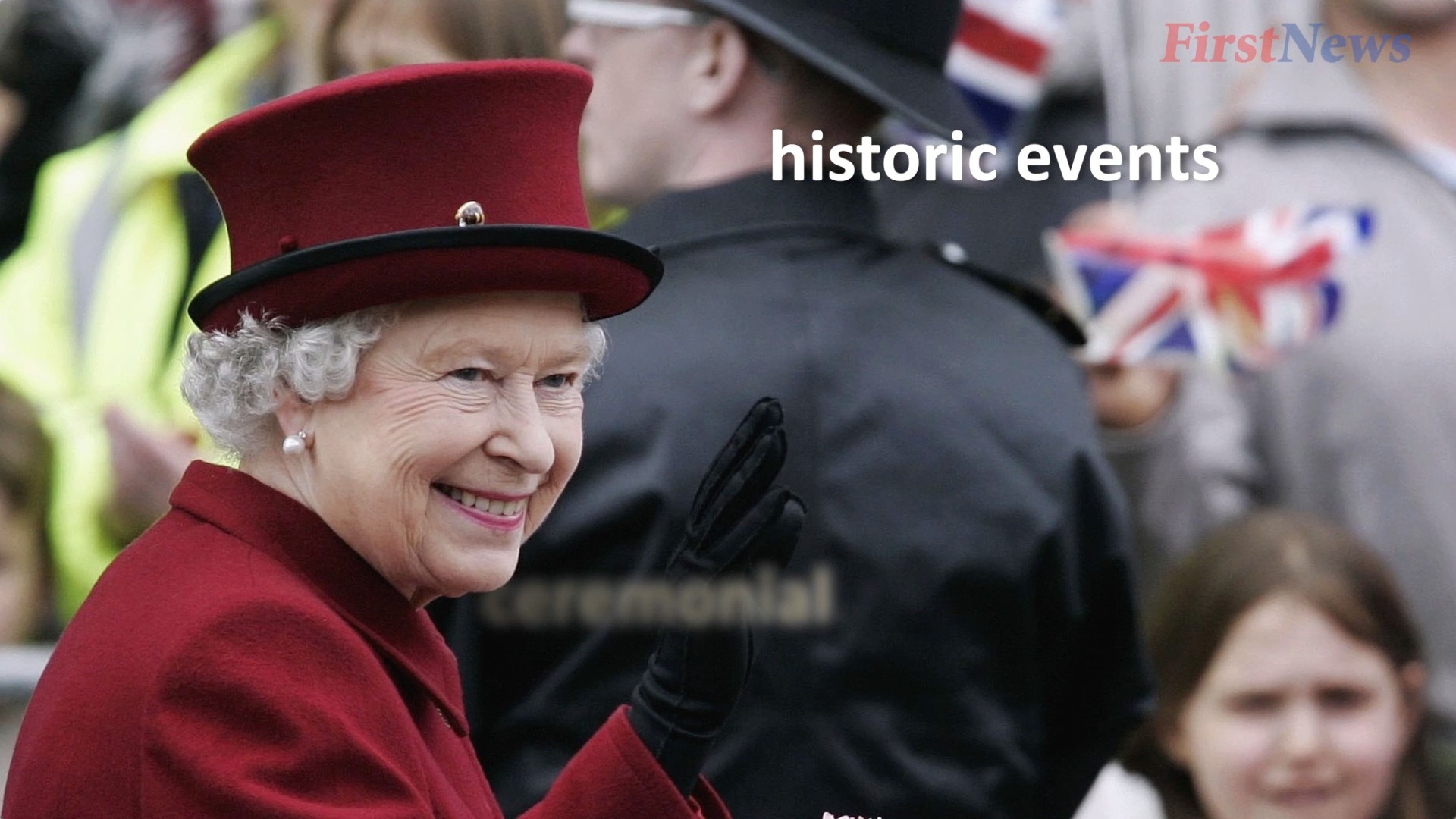 Her Majesty the Queen is a record breaker.

Coming to the throne way back in 1952, she’s ruled Britain for longer than any other King or Queen.

She’s the oldest ever British monarch.  She celebrated her 90th birthday in 2016.

Her official job title is Head of State of the United Kingdom.

Unlike Kings or Queens hundreds of years ago, Queen Elizabeth doesn’t have the power to make laws or run the country.

United Kingdom is a democracy, which means the people elect a government led by a Prime Minister, to take big decisions that affect our lives.

The Queen’s role as Head of State is mainly ceremonial, representing the country at historic events and entertaining foreign leaders at banquets at Buckingham Palace.

An important job is to have regular meetings with the Prime Minister to give advice.

The Queen has great experience after more than 60 years on the throne, in which time she has worked with 12 Prime Ministers.

Queen Elizabeth is also Head of the Commonwealth – 53 countries, most of which used to be ruled by Britain – and she’s Queen of 16 of these countries, including Canada, Australia and New Zealand.

The monarchy is hereditary, which means Kings and Queens are not elected, but are born into the job.

The Queen and husband Prince Philip have four children.

Their oldest son, Prince Charles, is heir to the throne, meaning he’s next in line to become King.

Next in line to the throne after Charles is his eldest son, Prince William.

The Queen is an amazing person.