READ: US President Donald Trump’s former campaign manager is arrested by the FBI 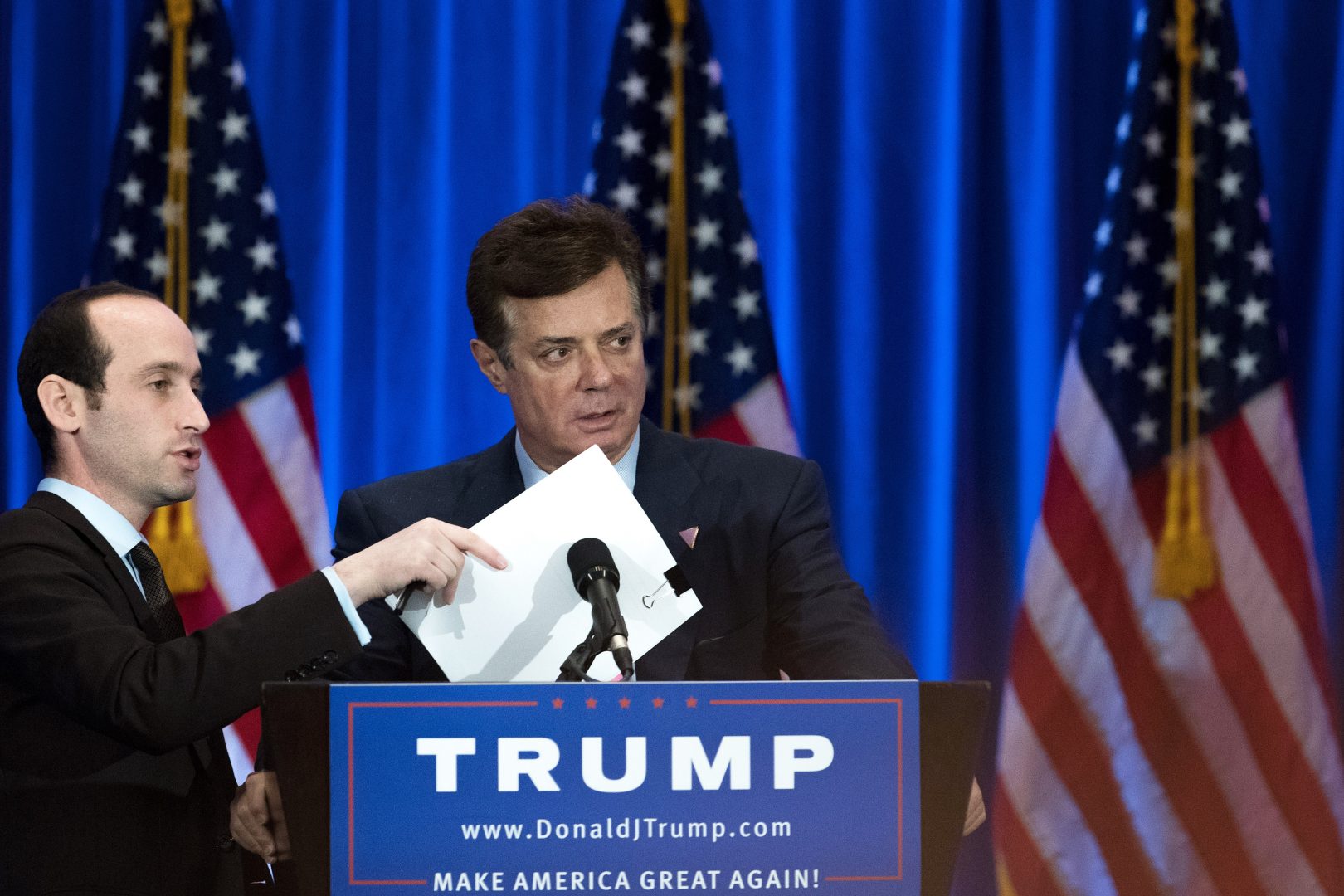 TRUMP’S former campaign chairman Paul Manafort, who worked with Donald Trump for several months, has been arrested on charges of tax avoidance.

When you make money as an adult, some of that money goes to the government. This money is called ‘tax’, and the Government uses that money to maintain roads, fund the NHS and make sure your school is run properly.

Paul Manafort hid his money on an island away from the US, where he didn’t have to pay any tax. This is very illegal.

According to the reports, he hid millions of dollars, with the help of another member of Trump’s campaign.

Since June, Donald Trump’s campaign has been investigated by the former head of the FBI, Robert Mueller.

Along with Paul Manafort, Trump’s former Foreign Policy advisor on the campaign George Papadopoulos has turned himself into the FBI.

Unlike Manafort, Papadopoulou has been arrested for lying to the FBI about interacting with the Russian government.

He has pleaded guilty. This means that he is definitely in trouble – and could mean that other members of Trump’s campaign were illegally talking to Russia too.

Do you think Trump is in trouble?