READ: Russia have been banned from competing in the Winter Olympics! 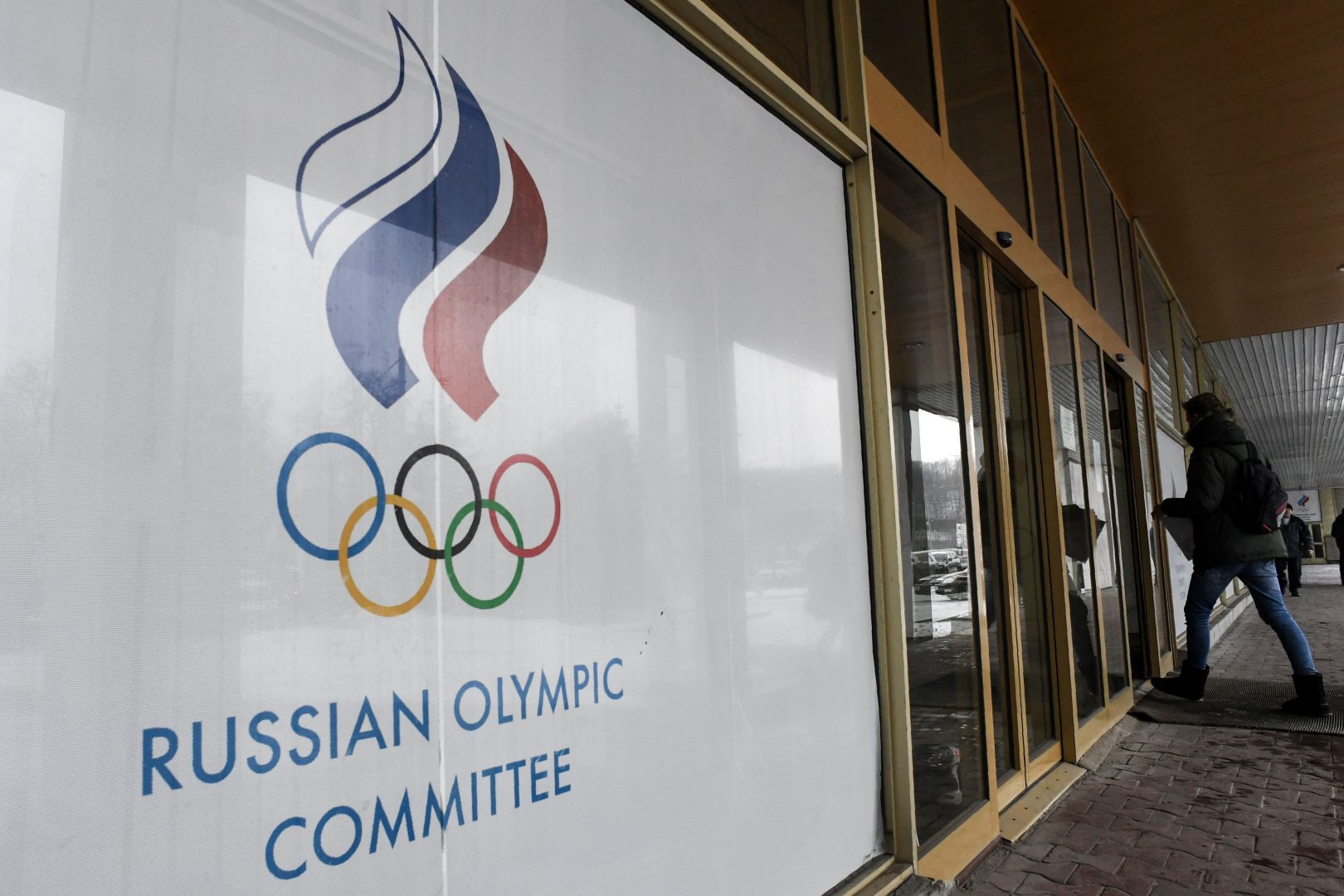 THE International Olympic Committee (IOC) has barred Russia from competing in the Winter Olympics in South Korea this February, over systematic doping of athletes.

Doping is the term used when athletes use performance-enhancing drugs, which make them stronger or fitter than normal – giving them an advantage over non-doped athletes.

Russia’s systematic doping of athletes has been large-scale and state-sponsored, meaning that the Russian government was involved in the doping.

The entire Russian Olympic Committee has been suspended, however, the Russian athletes who were found to be clean, have been invited to compete under an independent banner.

They’ll be known as an “Olympic Athlete from Russia (OAR)”, and will compete with a different uniform and under the Olympic Flag.

The Winter Olympics begin in Pyeongchang, South Korea on 9 February 2018.

Hear more about this story and more in our First News Today news bulletin!

Just what is doping? We’ve made a special ‘I Don’t Get It’ video explaining everything you need to know!