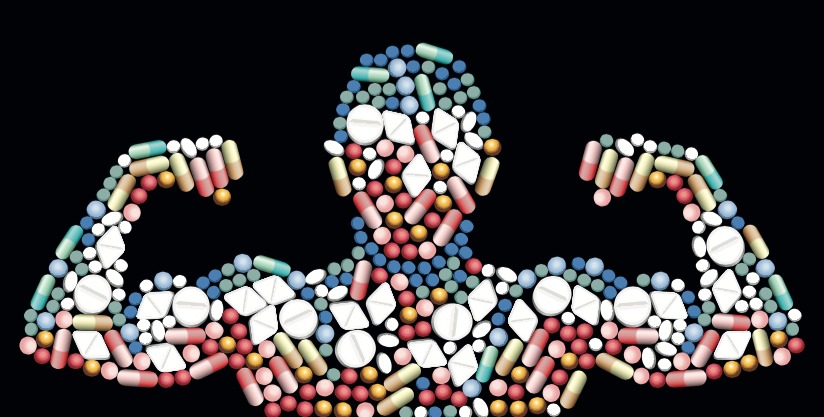 THE World Athletics Championships were a summer highlight for lots of us in the UK, but they also raised some interesting debates. One of those was about cheating in sport.

Justin Gatlin won the men’s 100m final, but not everyone was happy about the result. Some people felt Gatlin shouldn’t have been allowed to compete at all. The American athlete has been banned from athletics twice in the past for drugs offences (otherwise known as doping).

Similarly, Russia was banned from taking part in the Championships, after a report found that there was a Government-run system of doping in the country. But what is doping?

Doping is when an athlete takes drugs to illegally improve their performance. Athletes are regularly tested to make sure they haven’t taken any banned drugs. If they are found guilty, they have to face a punishment.

Lots of famous athletes have been found guilty of doping. Some of the most high-profile cases include cyclist Lance Armstrong, tennis star Maria Sharapova and sprinter Dwain Chambers.

At the moment there is no specific punishment for doping. Each case is treated differently. Normally, the athlete will be given a ban from their sport. The athletes can also appeal their bans. Gatlin was given an eight-year ban for doping in 2006, but he appealed and returned to the track four years later.

This issue has divided lots of people. Not just fans, but experts in the sporting world, too. Sebastian Coe, the president of the International Association of Athletics Federations, wants to see lifetime bans for drug cheats. Others say athletes deserve more chances.

But what do you think? Should athletes found guilty of doping be banned for life? If not, how many chances do you think they should get? Comment below to let us know.

No they shouldn't them from sports .Not so early. They should give up to 3 chances

But why do the people take drugs to enhance their running if they know they are going to get checked? Gatling dope once and was banned for MANY years... but why did he do it again?
Anyway, I think people always deserve a second chance - even if it is something as bad as doing drugs.

i say riu is right

I think that they should be banned for life because you don't know their tactics. What happened if an athlete is taking drugs and then they come back and do the same thing but in a better hiding stop and more lies to say that I didn't take drugs and then they will believe that.

Ban them for life

I think they should be given a second chance

Maybe if they gave the athlete a temporary ban if it was their first time caught, but if they were found guilty of it again, they got the lifetime ban, things would get better. An athlete who TRULY loves their sport would never ever get involved in drugs in the first place, anyway.

They should ban them but not for 8 years. Maybe 1 or 2 depending on their past experiences.
I agree with Russia's ban, I think that if it is on a large scale through out the country then it must be likely that it has been lead by a top leader.