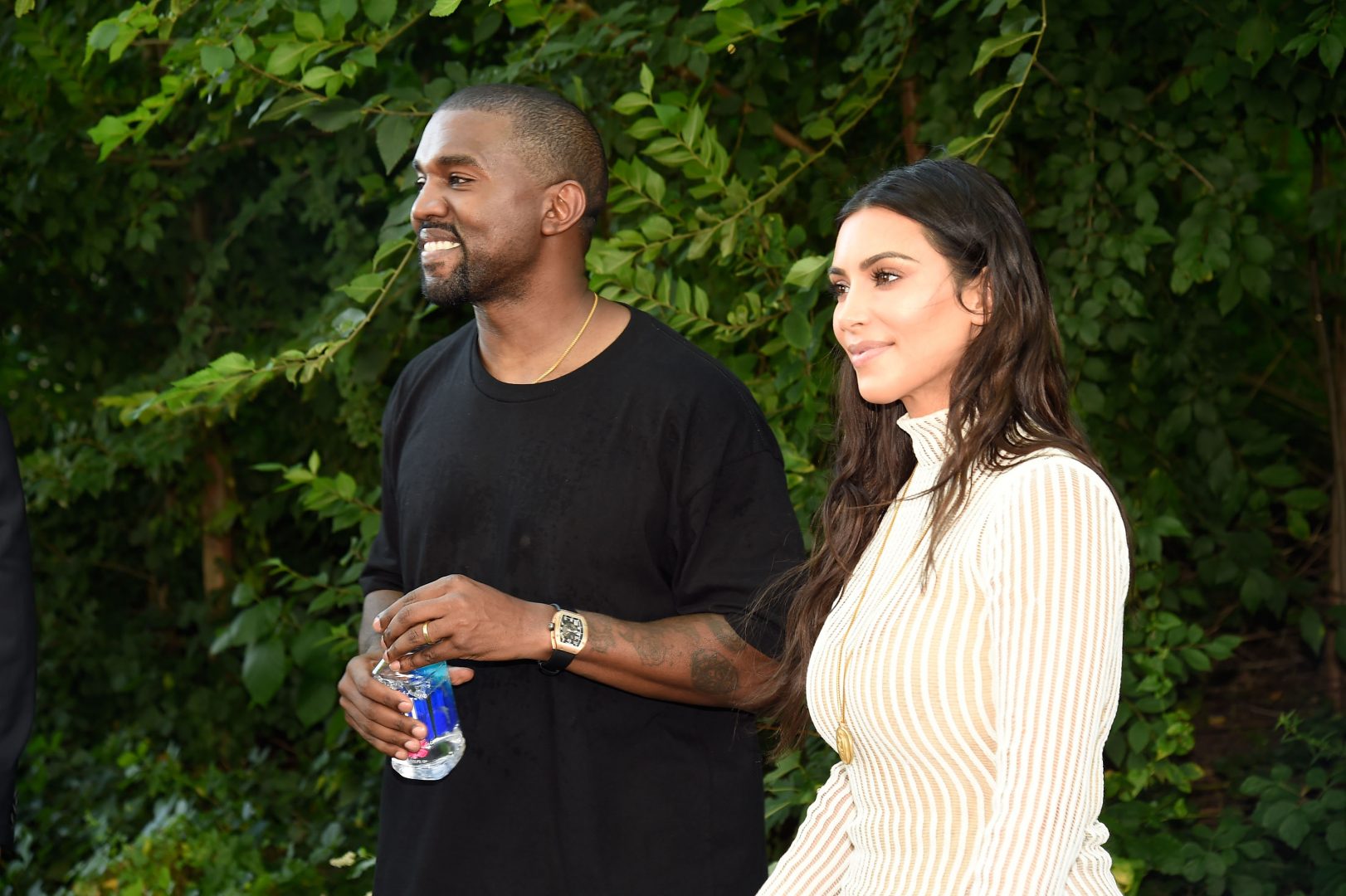 The couple revealed they were calling the tot Chicago West, in reference to the American city where Kanye grew up.

Kim retweeted a post that read: “To everyone who thinks it’s literally pronounced as CHI. No. It’s ‘Shy’.”

The little girl was brought into the world via a surrogate, which is when a woman gives birth to another person’s baby. Kim had a lot of complications in her first two pregnancies and was advised against giving birth again.

Can we talk about celebrity baby names for a min?

This is not the first time Kim and Kanye have chosen an unusual baby name. They called their first daughter, North West and their son, Saint West.

Similarly, lots of celebrities like to pick names which no one else has heard of. Here are some of our favourites:

VOTE: Celebrity baby names – wacky or wonderful?! Vote and share your views in the comments!

I love WACKYYY names!! Big fan of Katie price and love all of her kids names: Junior, Princess, Bunny, Jett and Harvey x I'm not a big fan of 'Huckleberry' it doesn't really sound right but I love 'Blanket'