READ: 16 and 17-year-olds will soon be able to vote in Wales 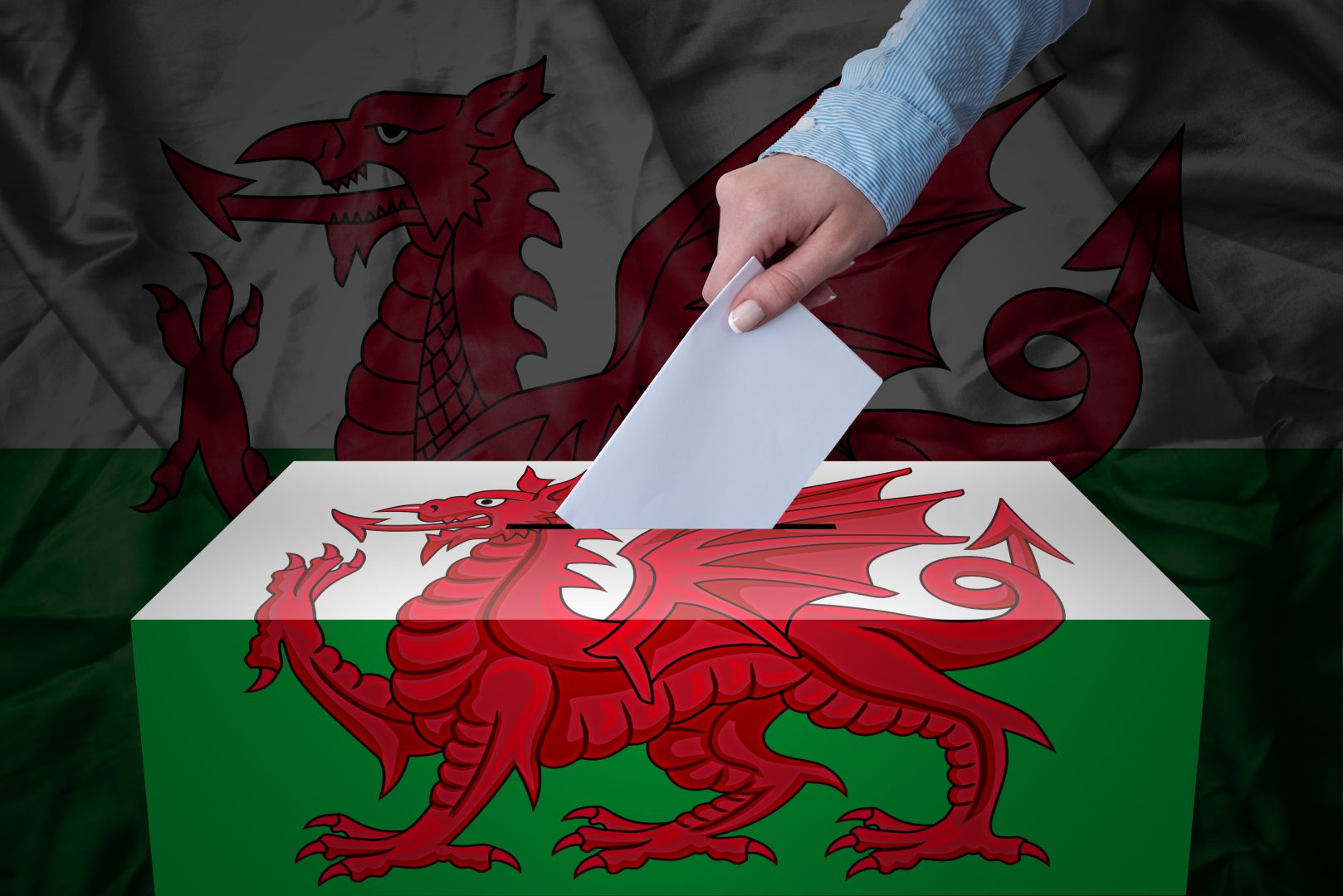 SOON, 16 and 17-year-olds will be able to vote in local elections in Wales.

Right now, you have to be 18 or over to vote in local council elections in Wales, England and Northern Ireland.

Now, the Welsh Labour Government says it will allow young people aged 16 and 17 to vote in local council elections in Wales. This will come into effect by the year 2022.

The changes in Wales would only apply to local council elections; 16 and 17-year-olds still wouldn’t be allowed to vote in General Elections or Welsh Assembly elections.

The Welsh Government hopes that the move will help get more young people interested and engaged in politics.

Scotland gave over-16s the vote back in 2014, and now, with Wales following suit, many people think the rest of the UK (England and Northern Ireland) should do the same.

The subject has been discussed in the House of Commons in London in the past (and in First News!), but there are no plans to debate the idea again in the near future.

VOTE: What do you think? Should all 16 and 17-year-olds in the UK be given the right to vote?

More chance of using politics! At this rate we could get teenagers out of social media P.S first 1 2 comment