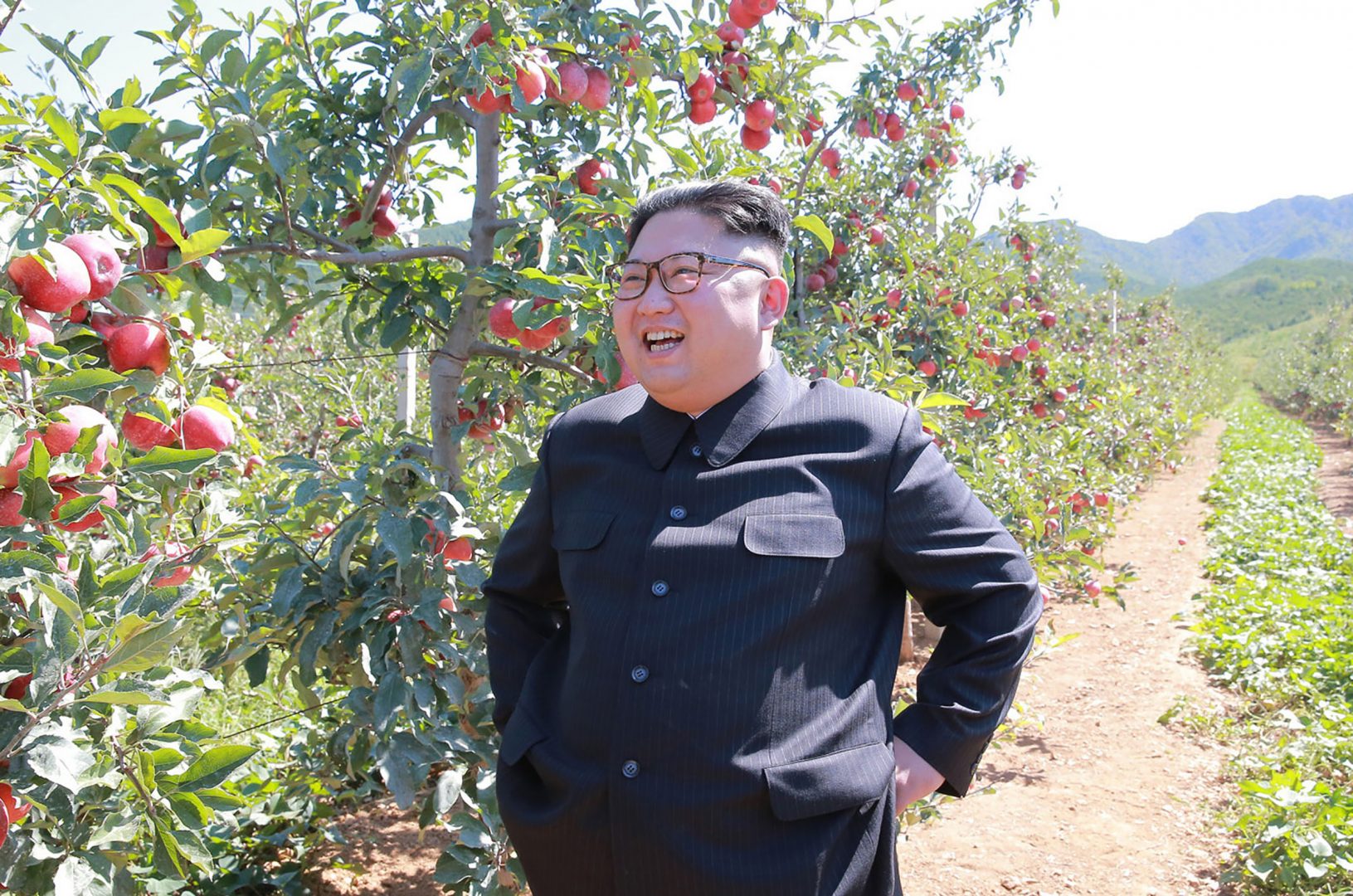 YESTERDAY (21 September) Donald Trump gave a speech to the United Nations. In that speech, he said that he would “totally destroy” North Korea if it threatened the US.

Responding to the warning, North Korea’s Foreign Minister Ri Yong-ho said: “There is a saying that goes: ‘Even when dogs bark, the parade goes on,

If [Trump] was thinking about surprising us with the sound of a barking dog then he is clearly dreaming.”

Basically, North Korea meant that Trump’s barks don’t mean much to them.

North Korea’s foreign Minister is set to make a speech to the UN on Friday.

They’ll be sending some aid to help the North with £6 million of help aimed at children, pregnant women and improving medical supplies.

There WILL be war