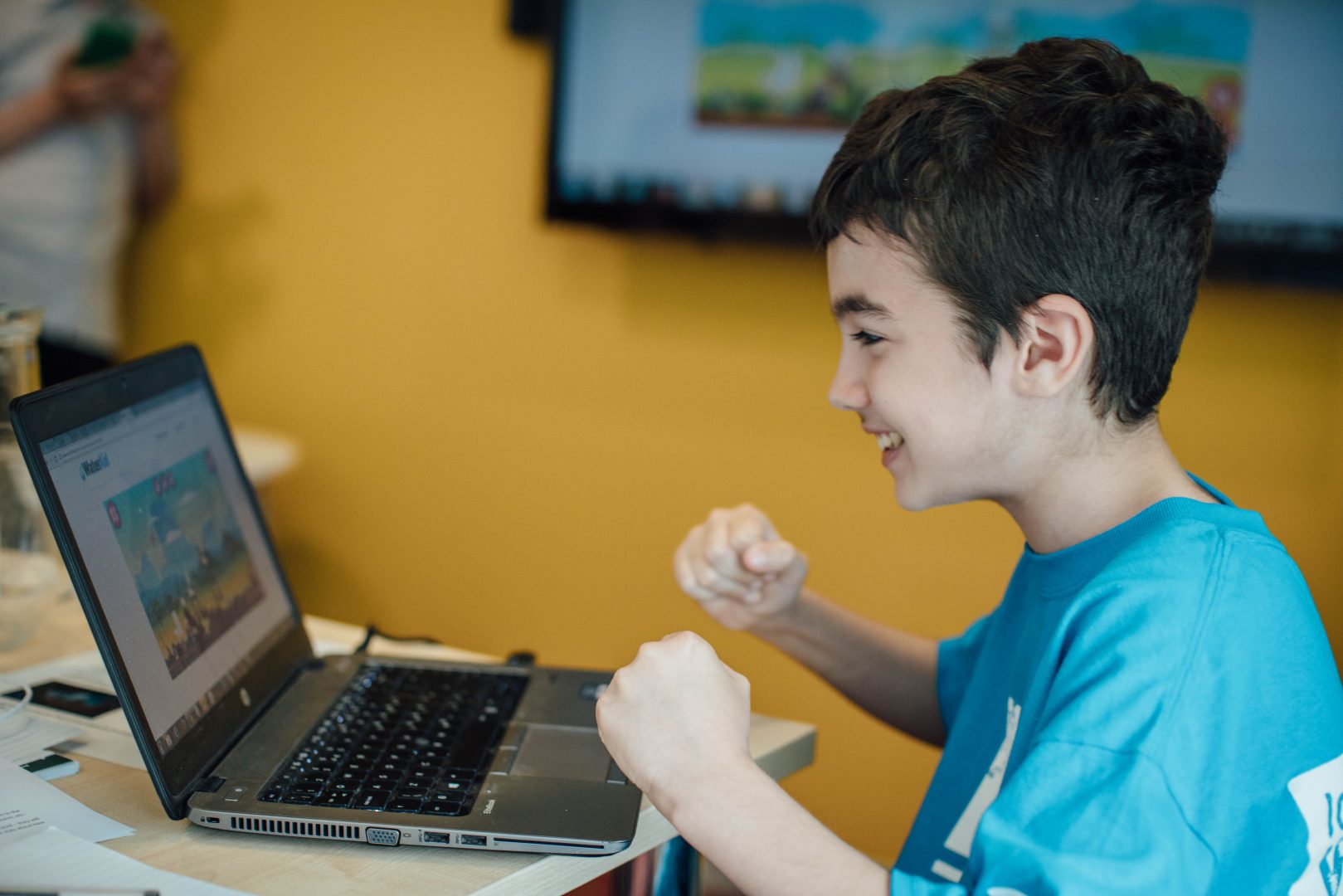 LAST week, five south London school children spent a day in the offices of the charity WaterAid, to find out more about their latest global campaign – The Water Fight.

Jessica, Sergio, Teresa, Gabriel, and Ola, from Wyvil Primary School in Lambeth, discovered that for children living in faraway places like Nepal, water is not just something to be played with in a water fight!  They saw that water, sanitation and hygiene are desperately needed in homes and at school in order for children to have healthy, happy, childhoods.

To find out more about #TheWaterFight campaign, visit www.wateraid.org/uk/thewaterfight or check out the video above. WaterAid is calling on people to sign their petition asking the UK Government to include taps and toilets for every child in their plans for schools worldwide. It will be handed over to the Government in September 2017.