READ: All you need to know about HURRICANE OPHELIA, as it heads for the British Isles 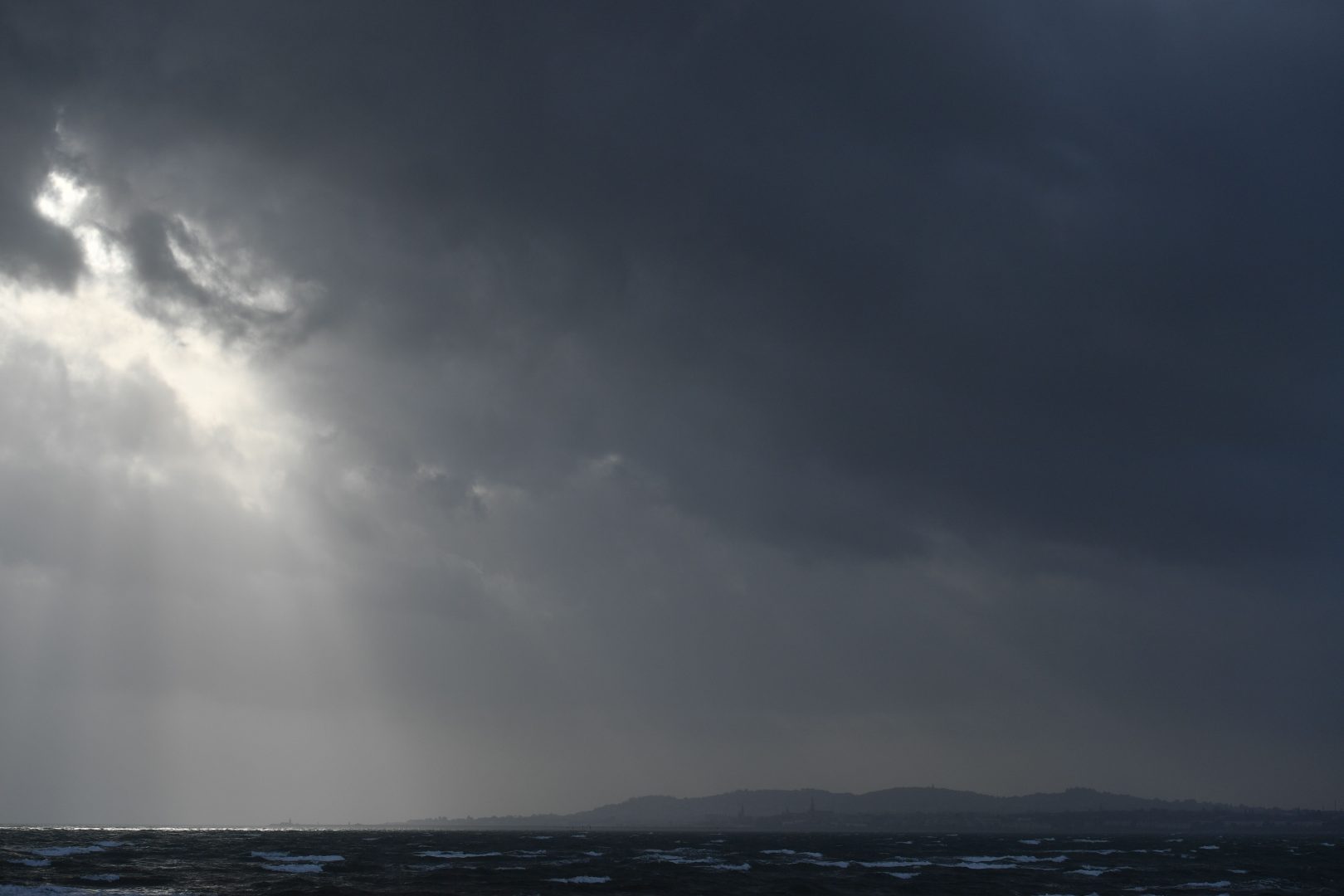 THE MET Office has warned that the remains of Hurricane Ophelia could still be a “potential danger to life” as the storm heads for the British Isles with 80mph (130km/h) winds.

Ireland and Northern Ireland are expected to be hit the hardest by the Hurricane.

Amber wind warnings have been put issued along the UK’s east coast, and schools across Ireland have been closed.

To help out, the Irish government has sent its army the south coast, where Ophelia is expected to hit hardest.

Across the areas threatened, people have been advised to just stay inside.

Are you in the path of the hurricane? Has your school closed because of it? Let us know in the comments how you’ve been affected.