WATCH: A sneaky peek inside the new Harry Potter exhibition at the British Library! 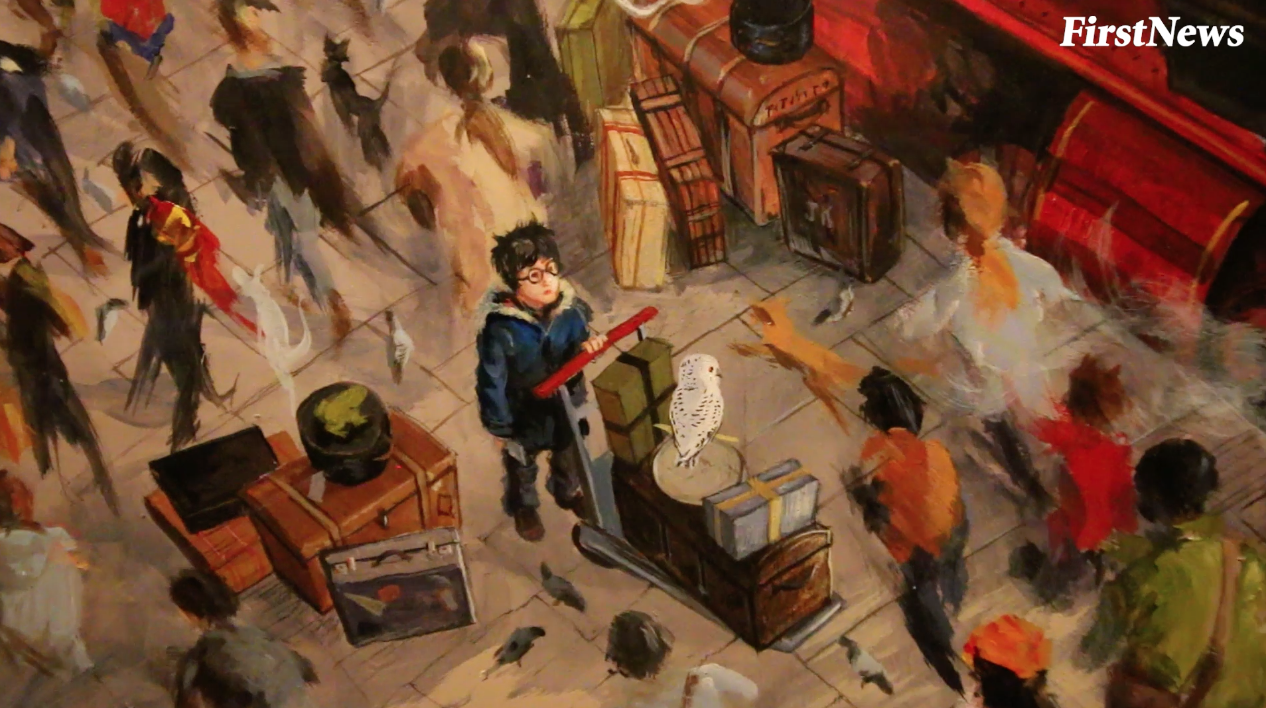 A MAGICAL new exhibition has arrived at the British Library, just in time for Halloween – and First News went to check it out!

There’s nothing we love more than a bit of magic and fantasy, and Harry Potter: A History Of Magic promises both of those things in equal measure!

Harry Potter: A History Of Magic

The unique exhibition unveils the mysteries of magic and folklore, while celebrating the 20th anniversary of the publication of Harry Potter And The Philosopher’s Stone.

Fans will get to see magical objects, manuscripts and books, alongside fascinating illustrations of dragons, unicorns and mandrakes.

There are original drafts and sketches by author JK Rowling, exploring how she came up with the wizarding world and her magical characters, as well as drawings
by book illustrator Jim Kay.

LOOK: Giant Harry Potter replicas pop up in Madrid and the pics are awesome!

I love Harry Potter! Thank you so much JK Rowling and First News for bringing this video up.