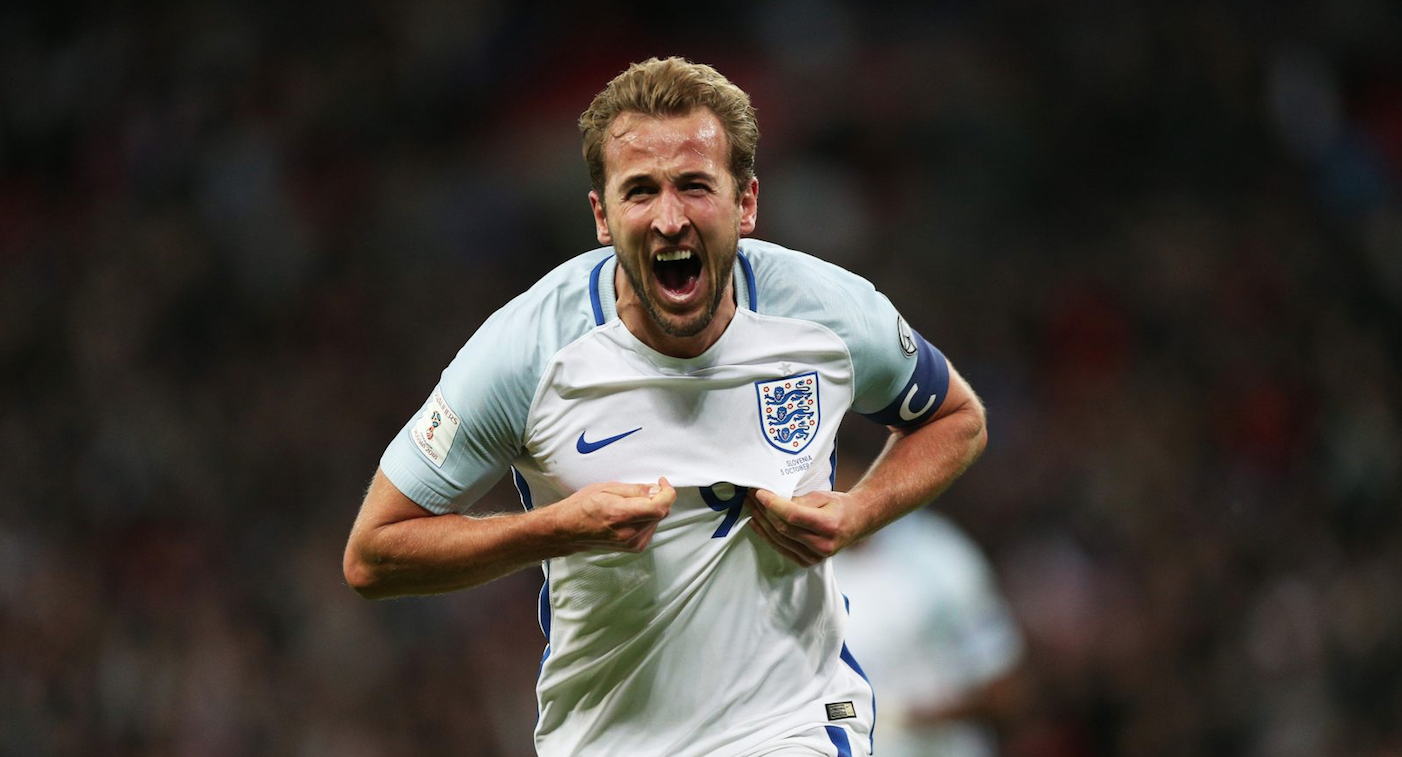 The Spurs striker didn’t have many chances in the match, which was pretty low on quality and action. A huge wave of relief spread over the team and fans when the goal went in.

Although England fans will be happy that their team has qualified with a match to spare, England’s recent performances have been heavily criticised. Last night’s match was described in the press as “bland” and “lifeless”, and the fans were so bored that they were making paper aeroplanes and chucking them onto the pitch. The attendance was just 61,598, which is 22,825 less than for the American football match at Wembley earlier in the week.

“The win is all that matters,” Harry Kane said.

In the same group, an own goal gave Scotland a 1-0 win over Slovakia, moving them up into second place. After a poor start to qualification, Gordon Strachan’s side could grab a play-off spot if they can beat Slovenia on Sunday.

Although Northern Ireland lost 3-1 to Germany, they are guaranteed second place in their group. The best eight runners-up from the nine groups will go into the play-offs, so Northern Ireland also have a great chance of taking one of those spots when they finish their group with a match against Norway on Sunday (8 October).

In South America, even Lionel Messi couldn’t help Argentina to score against Peru. The 0-0 draw means that Argentina are in serious danger of missing their first World Cup since 1970.