What happened at London Bridge? 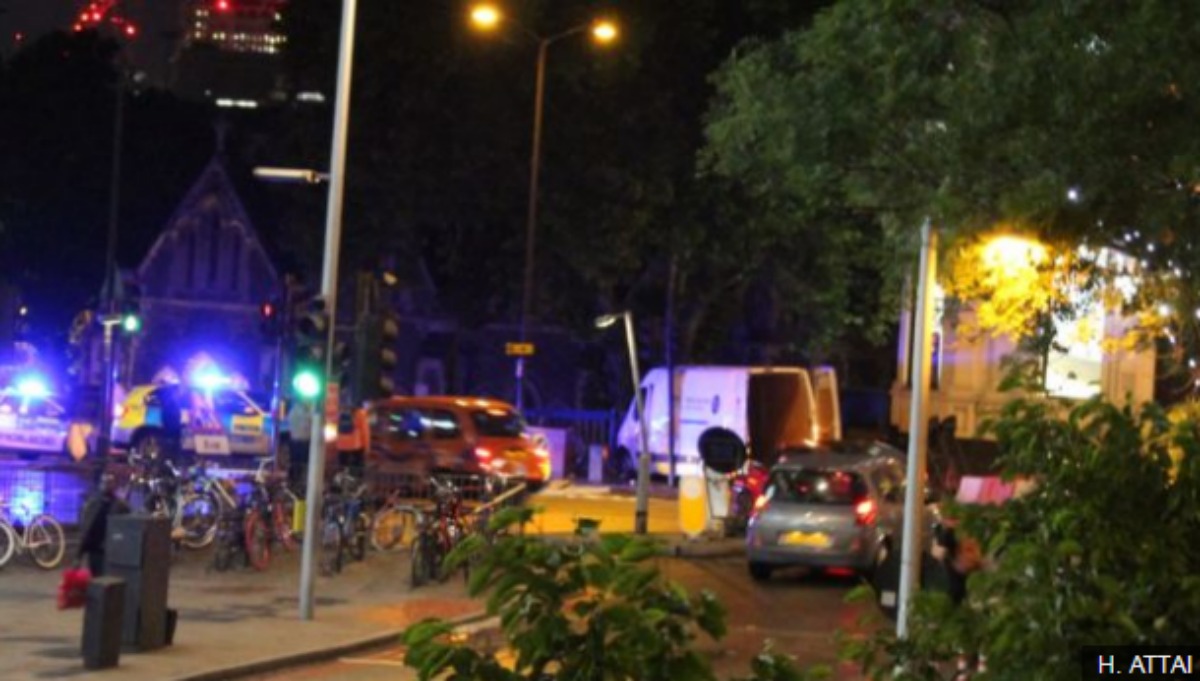 On Saturday night, 3 June, there was a terror attack at London Bridge and nearby Borough Market, in the centre of London.

Eight people were killed and over 40 injured in an attack that involved a van and men with knives. The three suspected attackers were shot dead by police.

The injured are being treated at five London hospitals.

At about 10pm, police were called to reports that a van had driven into pedestrians on London Bridge. The three suspects then got out and attacked several people in an area busy with people on a Saturday night out. Some of them tried to fight the attackers off by throwing chairs and bottles.

Armed police had shot and killed the suspects within eight minutes of the first 999 call.

On Sunday, police arrested 12 people in Barking, east London, in connection with the attack.

The prime minister Theresa May said about the attack that it was ‘time to say enough is enough’.

There have been three terrorist attacks in the UK in recent months, but it is still a rare thing to happen.

If you are worried about the news, Nicky Cox, editor in chief at First News, wants to try to help you understand the news when scary events happen. Read her article Try Not To Worry About The News, here.

There has been so many attacks in the UK but don't worry because the UK security is one of the best in the world, so we are all safe.

It's extremely sad that things like this happen - recently, we've had Westminster, Manchester, and London all attacked by terrorists. But at least some good comes out of it and there are people opening their homes to let people in who have been affected, and really lovely stuff like that.

I hate terror attacks and I'm going to do something about it!