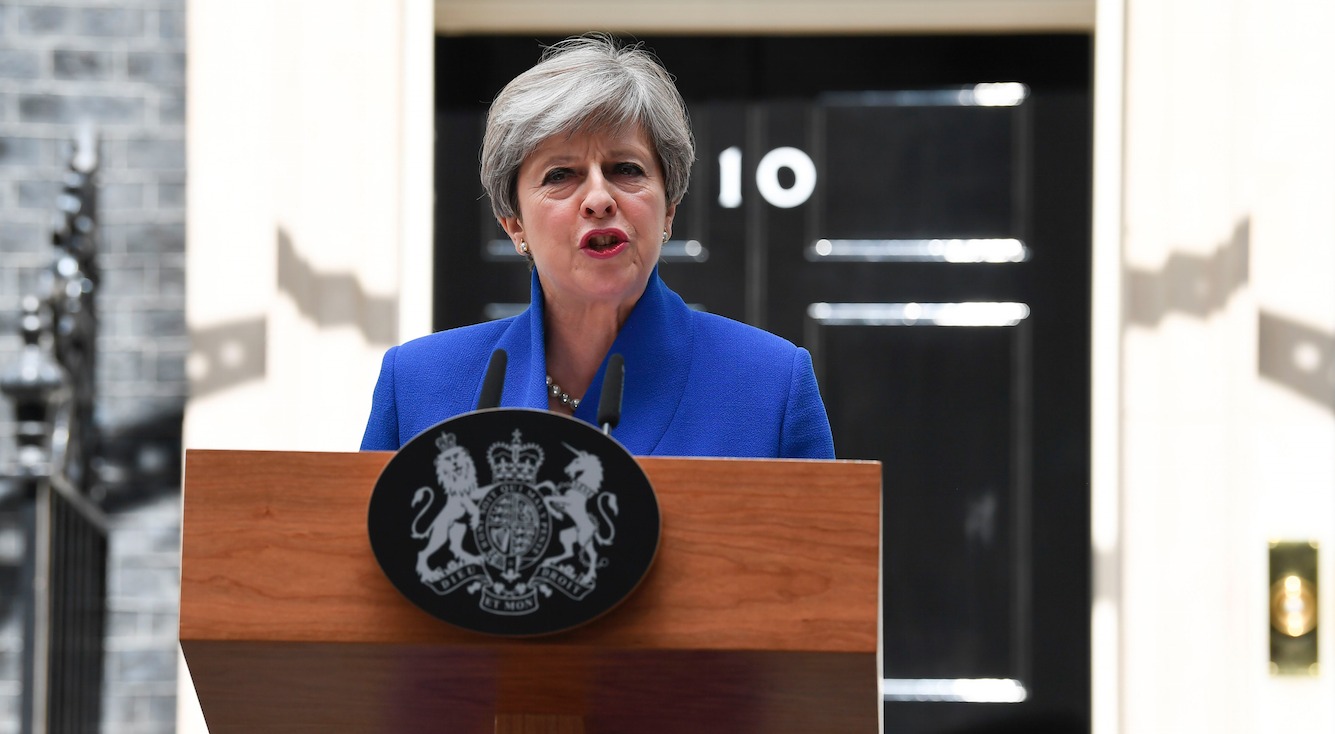 The Conservatives are the largest party following the General Election.

But they lost seats so they no longer have an overall majority.

There are 650 MPs in parliament so a party has to win just over half – 326 seats – to have control all on its own. As no party reached the winning line, we have what is called a “hung parliament”. Remarkably, the result was predicted by First News readers. The result of our Junior General Election last week showed a hung parliament, too.

Theresa May had a majority when she called the General Election but she hoped that the result would give her an even bigger one. She thought this would make the government stronger in Brexit negotiations with the EU. It was a risk which didn’t work for her.

This is because Jeremy Corbyn’s Labour Party did much better than expected, gaining extra seats. The Lib Dems also gained seats.

Jeremy Corbyn thinks that Theresa May should resign as Prime Minister following the result, but reportedly, Mrs May has no intention of doing so.

Other losers were the Scottish National Party (SNP) and UKIP, who have no MPs.

The result means that the Conservative Party remain in Government but it will need the support of another Party, or Parties, when there are votes in Parliament.

Theres May made a visit to the Queen at 12.30pm today (Friday 9 June) to ask permission to form a Minority Government.

Mrs May has received permission from the Queen to form a new government, working alongside the Democratic Unionist Party (DUP). Together, the Conservative Party and the DUP would have 329 MPs in the Commons.

You can read about the DUP here.

See what other First News readers are saying about the General Election issues here.

Watch our explainer videos about the General Election and Brexit.

Have your say in our Brexit Children’s Charter.

Make sure you pick up your copy of First News for more election coverage and all the other week’s news – subscribe now to get three issues for £1!

I find it pretty funny that Theresa May called this snap election so she would increase her majority, and she ended up losing around 20 seats in parliament. That backfired big time!

sashgirl06 I agree! So many people don't like her, but she still stays her ground to win the public ver.