WATCH: Pupils react to how their fundraising has helped Charles in Malawi 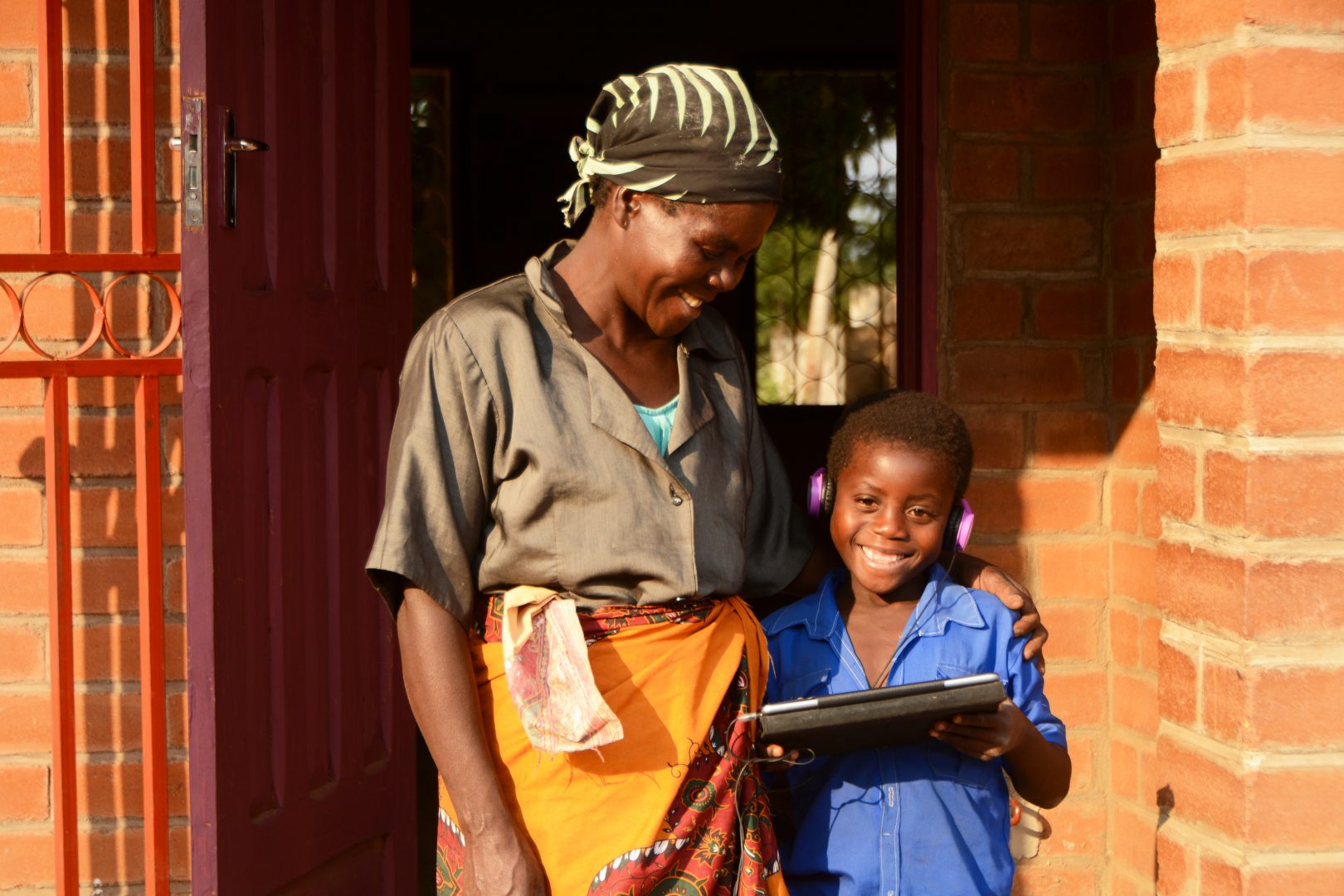 LAST month, we teamed up with Comic Relief and told you about the lives of students in Malawi. Now, the students of Watford Primary have seen what their money went towards – and how it changed lives.

This one’s about Charles.

Charles is one of many children in Malawi to have benefitted from a project funded by Comic Relief and UK aid, and run by Voluntary Services Overseas (VSO) and their partners, that uses tablets to make learning fun and interactive.

Before using the tablets, Charles was described as unruly by his mum and his teacher reported long absences and disruptive behaviour in class.

For those that are in school in Malawi, the environment can often be challenging. It isn’t unusual for a primary school classroom to have around 100 pupils crammed in to it, with just one teacher who has received very little training and few school materials to help with learning.

But the tablets – installed with specially designed maths and Chichewa (their local language) teaching apps which let children learn at their own pace – changed everything and Charles is now top of his class.

The technology – developed by UK- based non-profit onebillion – is having amazing results. Trials in Malawi found that in six weeks children using the tablets made the same progress as they would previously have made in one year.