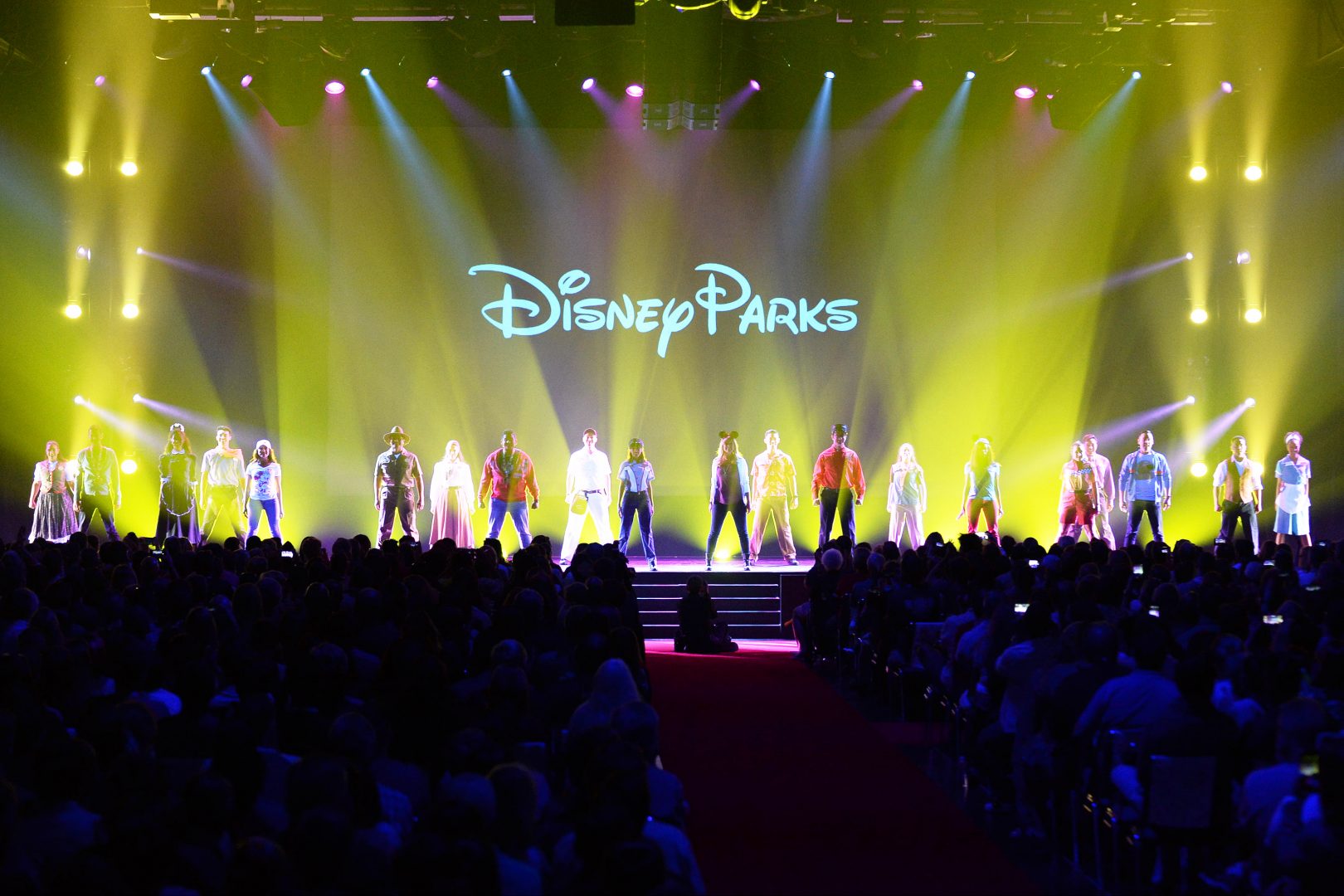 EVERY two years, Disney holds its world-famous D23 Expo – the ultimate gathering of all things Disney. For three days in Anaheim, California, the biggest Disney fans are treated to exclusive sneak peeks at upcoming films from Walt Disney Studios, dazzling celebrity appearances and a look at what incredible attractions are coming to Disney Parks and Resorts – and First News’ Aaron Henderson was there to catch the biggest announcements (and go on a few rides, too!).

You can read Aaron’s full report in this week’s First News (Issue 583, 18-24 August 2017) and catch a glimpse of his magical adventure in the video above.

Want to get First News through your letterbox every Friday? Click here to find out more.

DID YOU KNOW? D23 is the official Disney fan club. Named in honour of the year 1923, when Walt left Kansas City, headed for Hollywood and founded what was to become The Walt Disney Company.