The Chancellor Philip Hammond writes for First News about his Budget 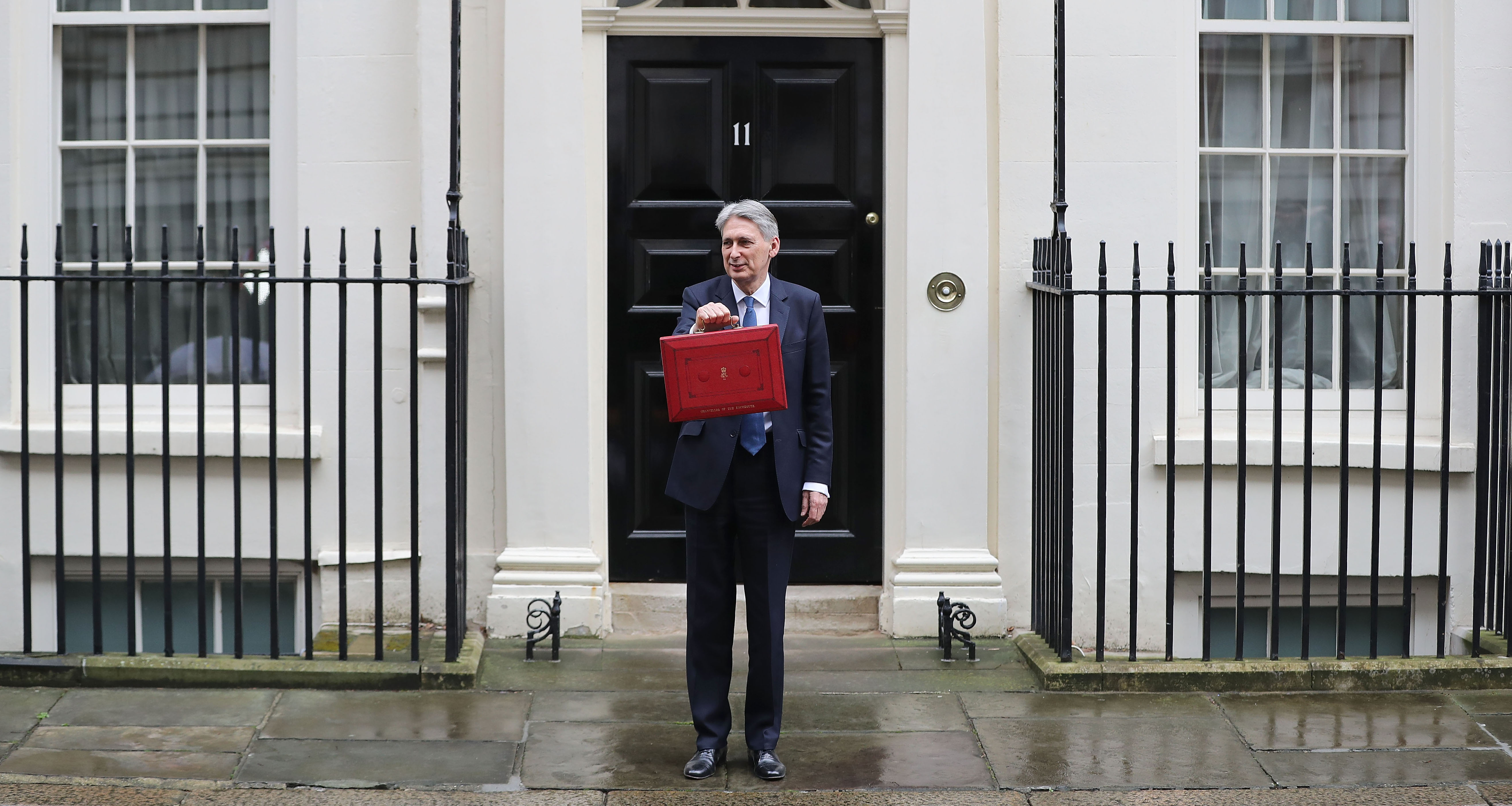 “As the Chancellor of the Exchequer. I am in charge of the country’s finances.

I want Britain to be one of the most successful countries in the world.

At the Budget, I announced that we will be spending £500m on training for young people.

Technical skills – like programming, building, journalism, design and farming are important for our economy.

So I will introducing T-levels, a new technical qualification you can choose to take instead of A-levels.

I will also be spending £500m on new schools and repairs to make sure every child can go to a good school – whatever their background and wherever they are from.

Scotland, Wales and Northern Ireland will also get extra money to spend on what they want.

The UK Government wants all young people to have even more opportunities to build a better future.”

See this week’s First News issue 560 – out Friday 10 March – for the Chancellor’s full statement to First News – and what the Labour Party thinks of his plans.

What do you think of the Chancellor’s plans?

Do you think T levels will be a good change to school exams?

Have your say in the comments below.