Act now to save the Earth, says HRH Prince Charles 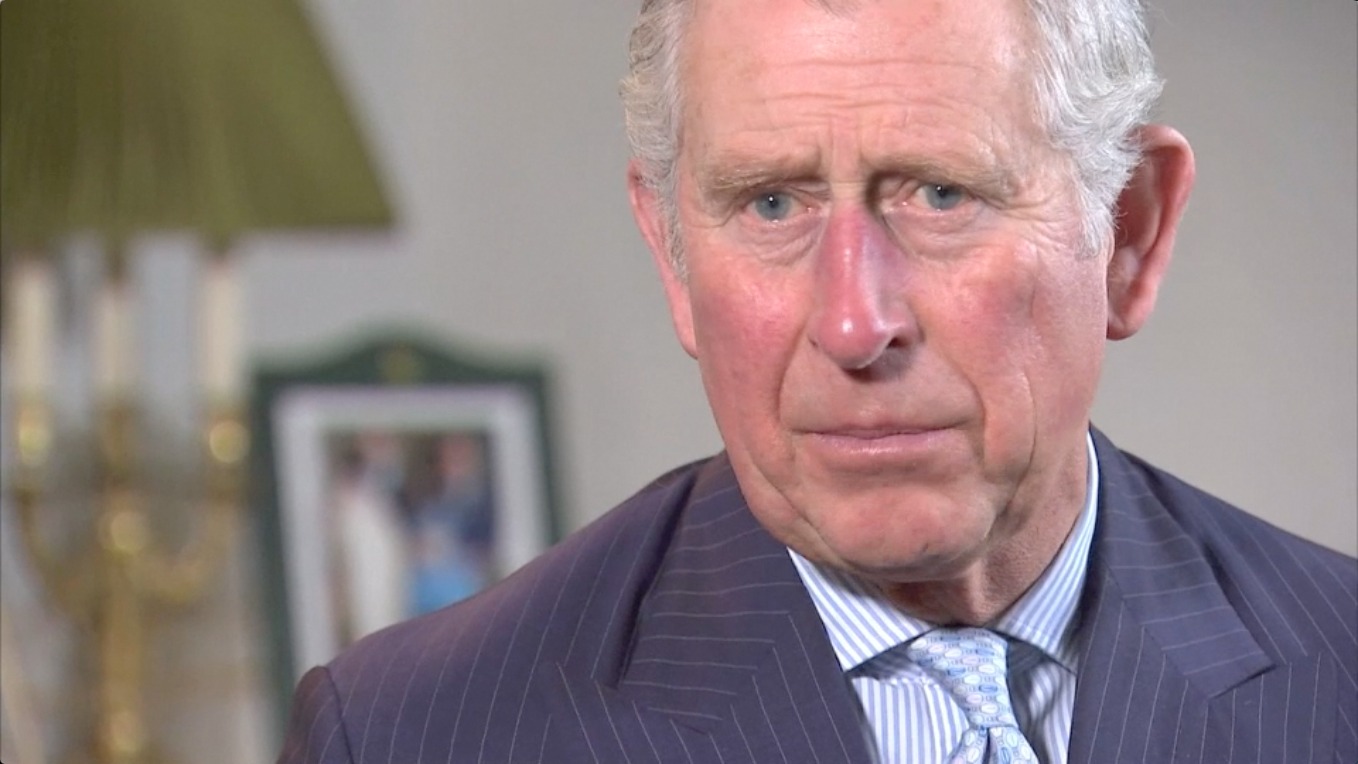 Our future king, HRH the Prince of Wales, has spoken out this week to urge people to act now to save the Earth. He is concerned that we are not doing enough to stop climate change. He has even written a Ladybird book on climate change to get his points across. Watch the video above to see what he says.

Prince Charles thinks that many people do not take climate change seriously. He wants us to protect the Earth for future generations. That means you, your children and your children’s children.

The video shows Prince Charles talking about his worries. He has also written exclusively on the topic for First News newspaper – this is what he says.

One of the most terrible events that can happen to anyone is to be flooded. Muddy river water destroys lives within minutes. I’ve seen it for myself and know very well that it can take months, if not years, for people to recover. The devastation caused by flooding is heartbreaking and leads us to talk about what might be causing such an increase in these downpours. Can it really be true that human activities are changing the climate of our entire planet?

Photographs from space show our blue and green planet looking so beautiful that it’s hard to imagine that anything too serious is happening. However, I think the situation is serious. It is now essential for those of us who are alarmed about climate change to look hard at the scientific evidence, rather than thinking that it is somehow a matter of opinion. The questions that people ask about climate change often start with: “Isn’t it just weather?” and “Hasn’t the climate always changed?” Well, it is true that natural factors, including changes to the strength of the sun, volcanic eruptions and natural cycles, such as the El Niño effect between the Pacific Ocean and the atmosphere, can all cause temperature changes. But the evidence shows that the main cause of the global warming recorded during recent decades is the increase in carbon dioxide and other pollution being released from power stations, industry, cars, planes, farms and the clearance of forests.

Since 1850, the global use of energy has increased by 20 times. Most of it has come from burning coal, oil and gas, which release carbon dioxide into the atmosphere. This increase is clearly recorded in the samples of ancient air trapped in the Antarctic ice cap, which show that atmospheric carbon dioxide levels are now higher than at any time in at least 800,000 years. This is changing our climate and leading to a growing number of alarming changes taking place in the natural world. Weather records are being broken around the world.

Climate change has increased the risk of flooding in some areas of the world and of drought in others. It is leading to a decline in some wildlife species, threatens food and water supplies and can be a reason for the migration of people. The first decade of this century was the warmest measured, in records stretching back to 1850. This decade looks like it will be warmer still. Last year was the warmest ever recorded. The second warmest year was 2015 and the third warmest was 2014. Yet, some still ask how carbon dioxide, a gas that we can neither see nor smell and that is essential for life on Earth, could possibly cause so much damage, especially in a sky that seems so boundless and huge. In fact, our planet’s atmosphere is no thicker, by comparison, than if you were looking at the skin on an apple.

The confusion about what the science of climate change actually says, and the fact that we actually have solutions, led me to help write a little ‘plain English’ book on the subject, covering the scientific facts, why we must urgently act upon those and why doing so would actually be a very good thing. It is being published this week by Ladybird Books and I hope will be of interest to some of the many people who remain uncertain about the facts.

We have a historic opportunity to put the world onto a better path. For example, working harder to conserve and restore forests, including the tropical rainforests that are so rich in wildlife and biological diversity, and which store carbon naturally, would not only help tackle climate change but also improve water security and lessen the effects of extreme weather. A rapid shift to clean energy is now getting under way. Take the city of Hull, for example, where world-leading offshore wind power is being developed. In the last year, it has helped the UK to get over one fifth of its electricity from clean renewable sources. Even in our cloudy islands, the electricity generated from solar power is now more than that coming from coal. By using new technologies and designing products differently, we can plan for a zero-waste future in place of the ‘throw-away’ economy that hugely contributes to climate change. You, your children and your children’s children will have to live with the results of the choices we are making now.

Climate Change (a Ladybird Expert book) by HRH The Prince of Wales, Tony Juniper and Emily Shuckburgh. Published by Ladybird Books, is out now.

wow i seriously would love to read that book
I absolutely love nature and I really want to help planet earth on absolutely everything that I can do
thank you so much prince Charles !!!!

Go prince Charles! It's good our future king cares about the environment. I'm a vegetarian and I love nature. I love trees but I also love books, which is a bit of a dilemma. ?

If we act quicker, the more likely we can save our spectacular planet

We're not doing enough to save the planet. So many people say "Climate change is such a big problem", yet when they see a piece of litter, they walk straight past it, when they need to nip down to the shop, they drive down in their car instead of walking. It's because lots of people don't understand just how dangerous it's getting. They dismiss it as a minor issue, when it's a serious problem we're having in this world. We've got to work together to save Earth, because saving Earth is saving us.