Singing for the Pope 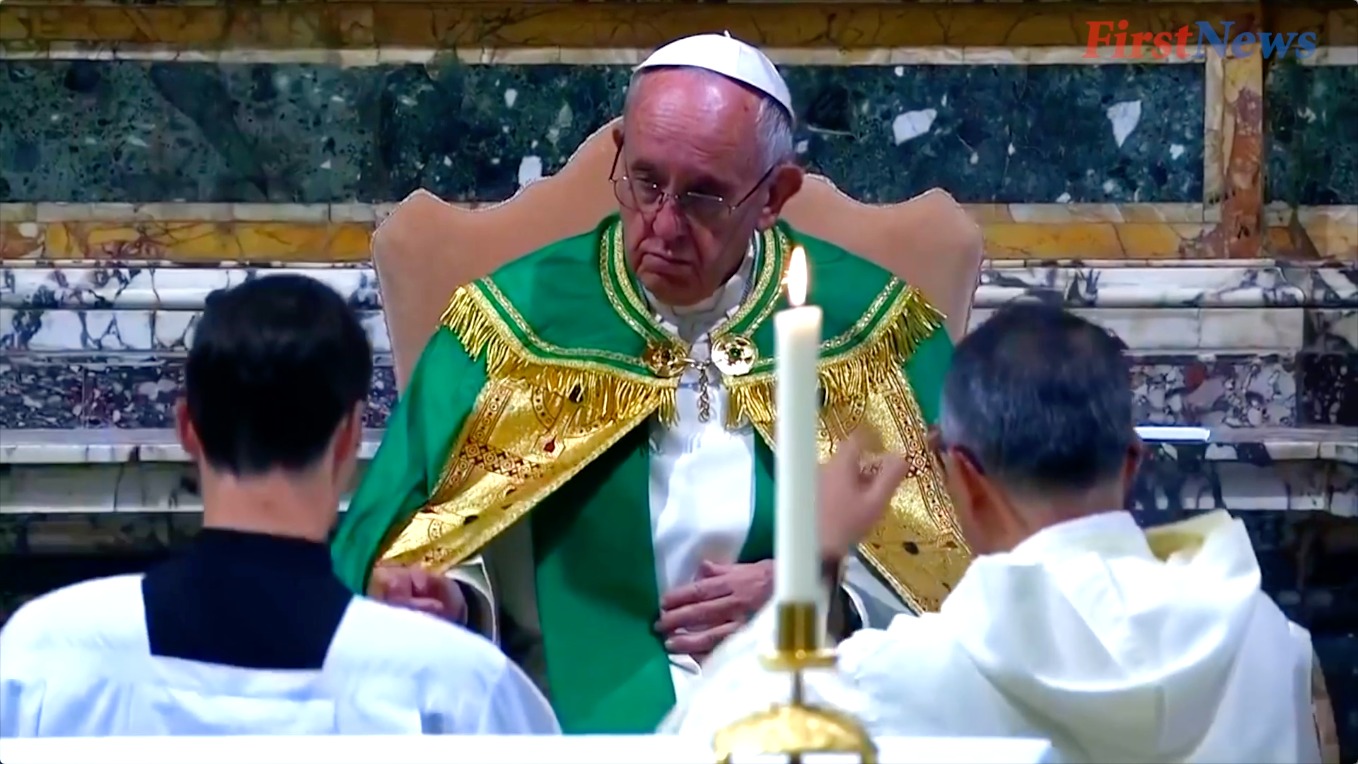 In October I was part of the Canterbury Cathedral Choir that had the honour to go on a tour to Rome and sing in front of the Pope. We were accompanying the Archbishop of Canterbury, leader of the Anglican Church.

When we arrived in Rome, we set off to the Sistine Chapel Choir School, where we rehearsed with them. We would be singing together at a service of choral vespers with the Archbishop of Canterbury and the Pope. That same day we got a special tour of St Peter’s Basilica. It’s one of the largest churches in the world and full of famous art and sculptures. We got to go in the parts the public don’t get to go to and we were also the first ever Anglican choir ever to sing in the choir stalls there.

That evening came the big event – choral vespers in front of the Pope and the Archbishop. There were lots of important people there and we even had a police escort! It was really exciting to perform with another world-famous choir at such a historic occasion.

The next day we got up and headed straight off to the British Embassy in Rome, where we sang a mini concert in front of 14 other Archbishops from across the world. We also gave a concert in a huge, beautiful old church. The attendance there was fantastic. We eventually got back to the hotel at just after midnight.

I loved taking part and I feel very privileged to have been given the chance to do this.

More in My World